According to media reports, the tremors were felt across a wide area and prompted many people to flee into the streets. Residents reported power outages in some parts of the province. No reports as to the number of casualties were immediately available.

Local authorities in Esmeraldas said they were suspending school activities until further notice. Classes were also suspended in Manabí province to inspect the possible damage. 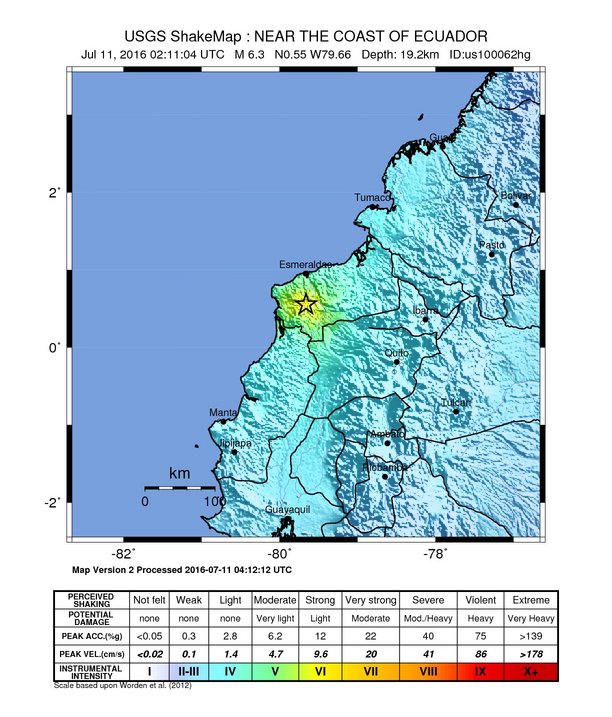 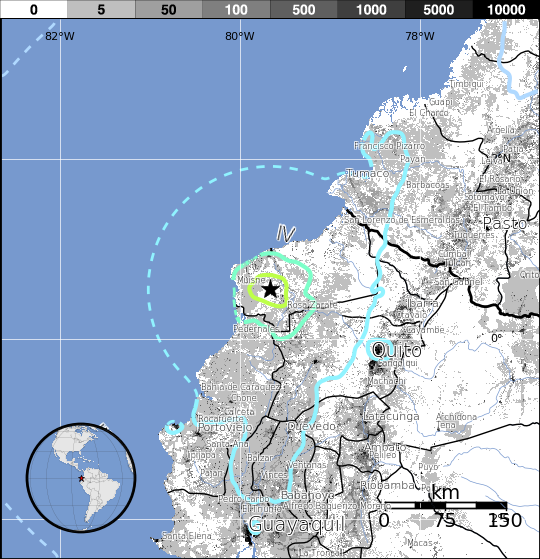 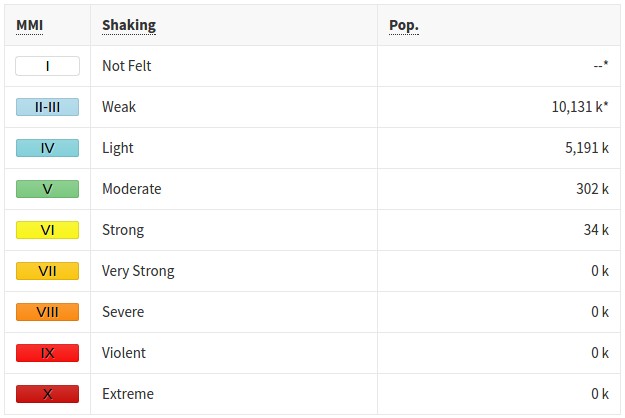 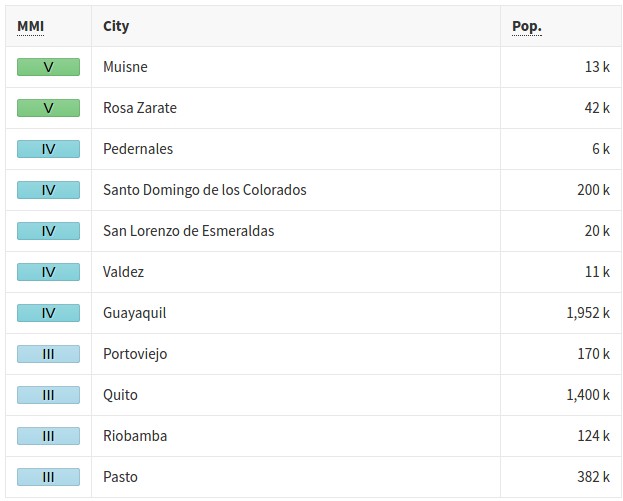