A large and complex weather system and developing East Coast Low, forecast to induce severe weather conditions across some of Australia's most densely populated regions were affecting the southeast of the country with severe rainfall, damaging winds, riverine and flash flooding, high surfs, coastal inundation and beach erosion over the last two days.

For comparison, the average rainfall for the entire month of June is about 130 mm (5.1 inches) in Sydney. May this year was the fifth driest on record, as only 7.2 mm (0.3 inches) of precipitation was recorded at the Observatory Hill. 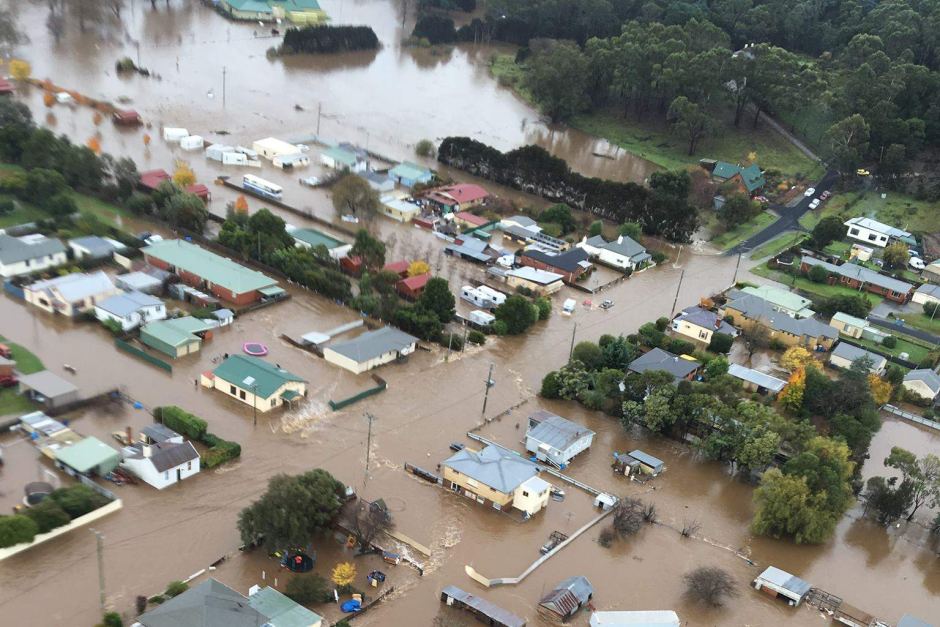 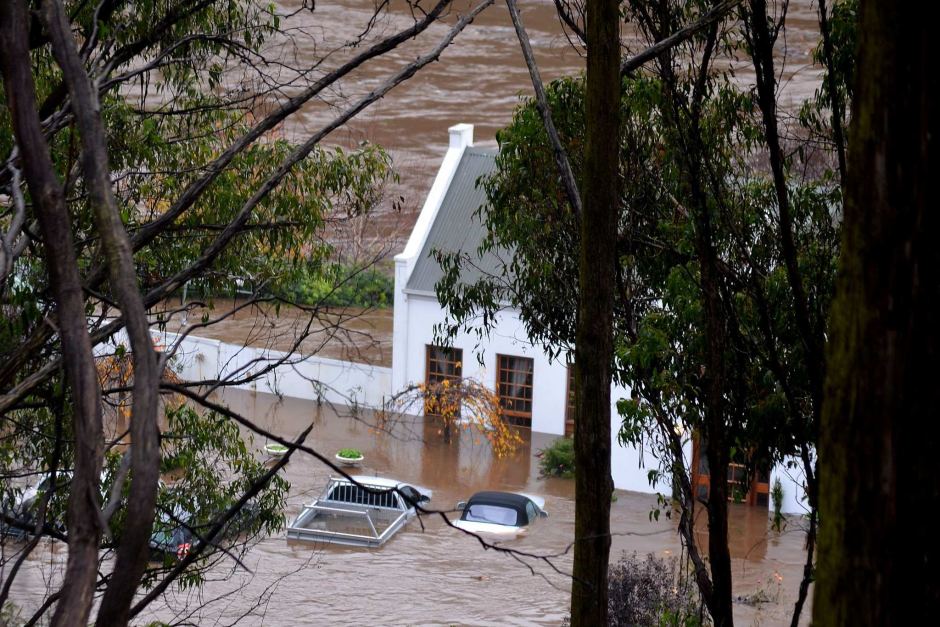 Two dead people were reported in New South Wales while one of the victims was from Canberra. They all died while crossing the floodwaters.

The NSW and the State Emergency Service stressed once again how dangerous driving in flooded area can be and stated they're unsure as to why people continue ignoring the constant warnings.

“It is a tragedy these two lives have been lost. We simply do not know how either of these two men came to be in the flood waters. But what we know is that their deaths show just how dangerous flood waters are,” said Kyle Stewart, the Acting Assistant Commissioner for New South Wales.

“What do we have to say to get the message across? Emergency service personnel this morning have had the devastating task of retrieving the bodies of the men. Flood waters are deadly – we can’t put it any other way.”

According to the New South Wales State Emergency Service (NSW SES), over 9 000 calls for aid have been received so far, and over 280 flood rescues have been conducted.

Evacuations have so far been carried out across 17 locations across the state, especially in the Lismore area, following the Wilson River overflowing its banks.The communities in Woronora, Chipping Norton, Lansvale, Milperra, and Elderslie were ordered to evacuate, as well. Over 226 000 properties experienced power losses during the storm.

The consequences of major erosion were already observed in Collaroy in northern Sydney, where residents were evacuated on June 5, after 8-m (26.2 feet) waves slammed the coast, damaging their homes and washing away between 10 and 15 m (32.8 and 49.2 feet) of waterfront land.

The worst severe weather blow has passed the New South Wales, and flood threats have moved to Tasmania. Major flood warnings are currently in place for the rivers Forth River, Macquarie River, Meander River, Mersey River, North Esk River, river Derwent, and South Esk River. According to Simon McCulloch, a senior forecaster of the Tasmanian Bureau of Meteorology, this is the first time in the last 30 years that more than one or two rivers were threatening to overflow their banks at the same time:

“I have been around for the best part of 30 years, and we’ve had some major flooding on occasion, but generally only in one or two rivers at a time,” he stated. 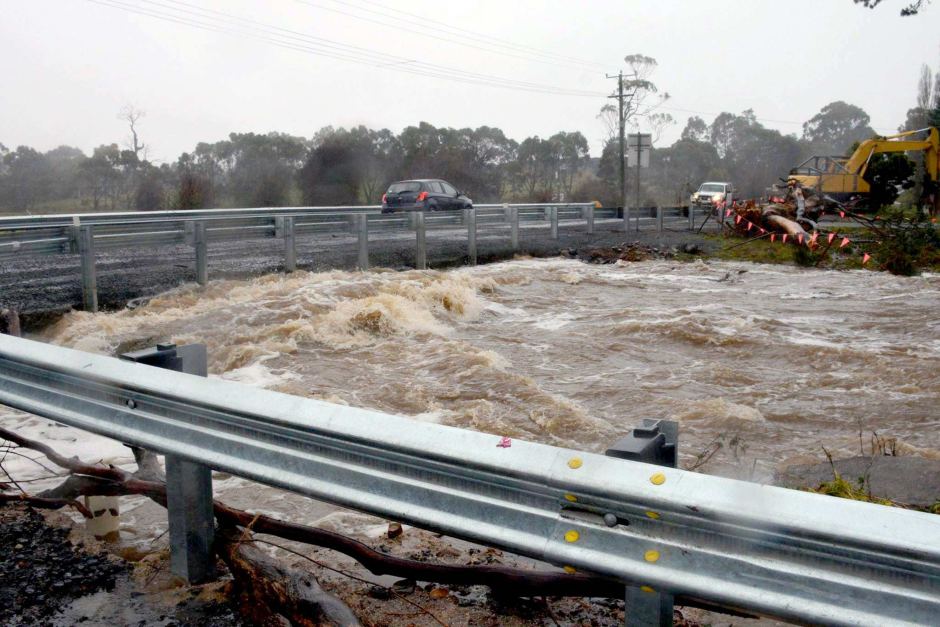 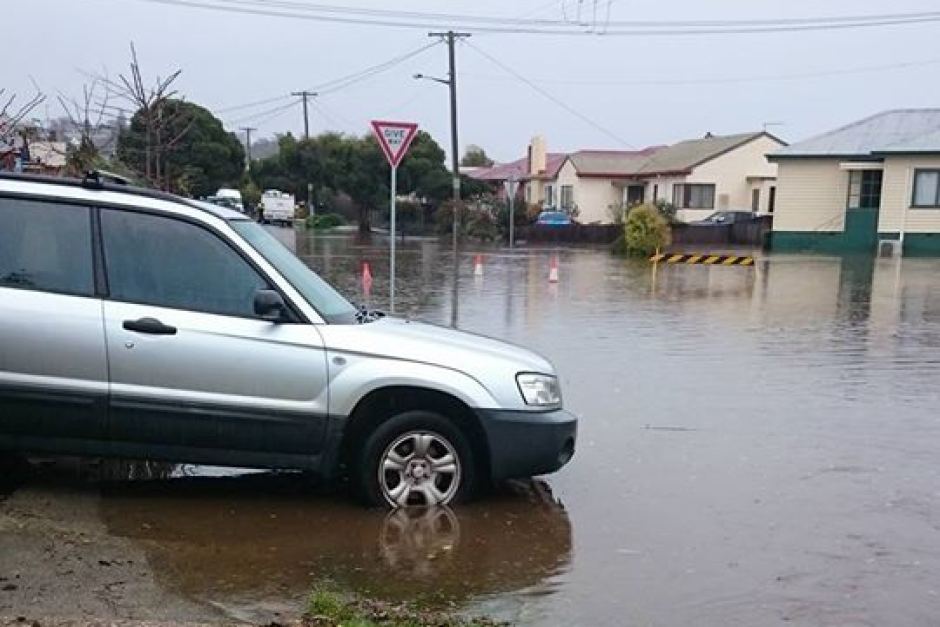 Media reported heavy rainfall across the Northern Tasmania over the last 36 hours triggered severe flooding on the Mersey, Forth, and North Esk River while major flooding is expected throughout the day in the South Esk and Meander Rivers. Floodwaters have, so far, affected Wynyard, Forth, and Latrobe and over 100 properties have been inundated. The SES reported 270 assistance requests so far. Evacuation centers have been set up in Wynyard, East Devonport, Albert Street (Launceston), and Deloraine.

A vehicle got caught in the flooding water in an incident at the Cotter Dam, west of central Canberra on June 5. A joint rescue attempt was conducted by the AFP SRG Maritime, ACT State Emergency Service, ACT Ambulance Service, and ACT Fire & Rescue. However, bad weather conditions made the rescue attempt difficult, and the victim wasn't saved.