An extremely cold weather system brought chilly temperatures and record amounts of snowfall across parts of China, Taiwan and Japan over the weekend of January 23, 2016. 2 people died and Japan and 85 in Taiwan due to severe weather conditions.

Record-breaking amounts of snow have been reported in western and central Japan. The Amami-Oshima island received its first snowfall since February 12, 1901, and the first measurable snowfall in history was reported in Nago. 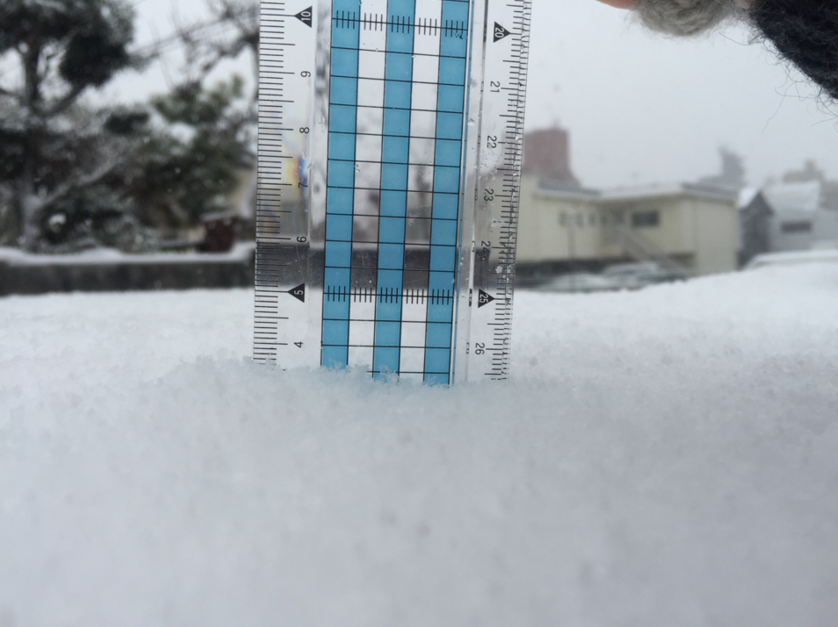 Below freezing temperatures persisted in Fukuoka, Kumamoto and other cities in the Kyushu region. -9.4 °C (15 °F) was measured in the Kami town, in Hyogo Prefecture while -5.8 °C (21.6 °F) was recorded at Tottori Airport. Observed temperatures were both the lowest ever recorded in the area.

An outbreak of severe weather caused traffic disruptions and delays across the affected areas. 286 domestic flights were cancelled by the All Nippon Airways and Japan Airlines, according to local media. Two people died and over 100 reported injuries due to weather-related incidents.

In Hong Kong frost and ice buildup have been reported in some parts of the city. Temperatures dropped to 3.1 °C (37.6 °F) which is the lowest they've been since 1957, Robert Speta, the WestPacWx meteorologist, reports. 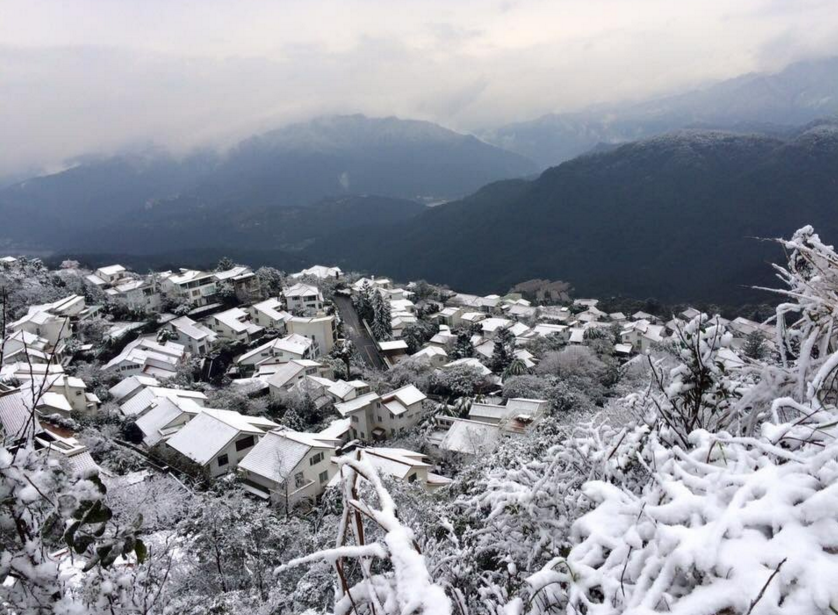 The strongest spell of cold weather in the last 10 years was reported on Taiwan on January 23. The Central Weather Bureau issued a special warning about low temperatures, heavy rainfall and strong winds.

​According to the local forecast, the cold weather conditions are set to continue until January 26.

85 people died due to cold weather conditions in Taiwan.

Meteorologists have forecast additional snowfall until the afternoon of January 25 (local time). Maximum amounts are expected to reach 70 cm (27.5 inches) in Hokuriku, 60 cm (23.5 inches) in the Tohoku region, 50 cm (19.5 inches) in the Kanto-Koshinetsu, Tokai, Kinki and Chugoku regions, 40 cm (15.7 inches) in northern Kyushu, and 20 cm (7.8 inches) in southern Kyushu and Shikoku.

In the next couple of days, the temperatures are expected to rise. In Naha, meteorologists expect above the average temperatures between 19 and 24 °C (66.2 and 75.2 °F) due to a low pressure area with tropical air masses pushing north out of southern China. By the next weekend, rainstorms are expected across Japan, and they could potentially trigger floods over the areas already saturated with heavy snowfall.