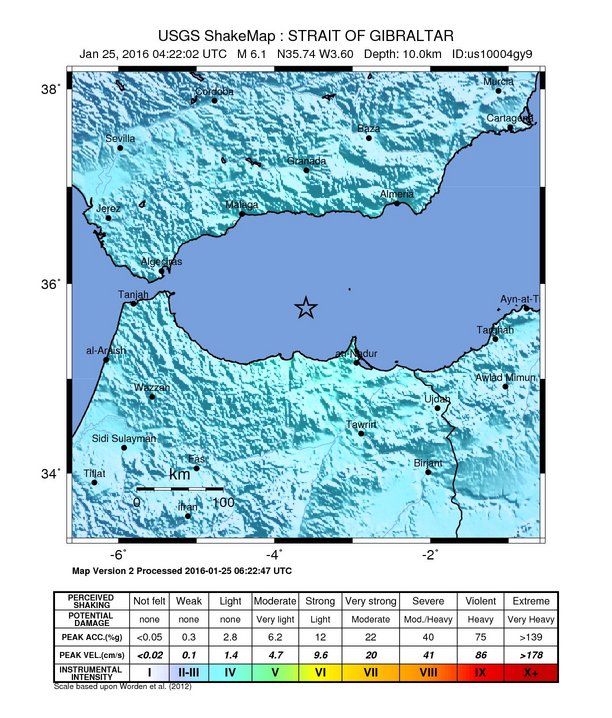 According to EMSC estimates, about 9.8 million people felt the quake. 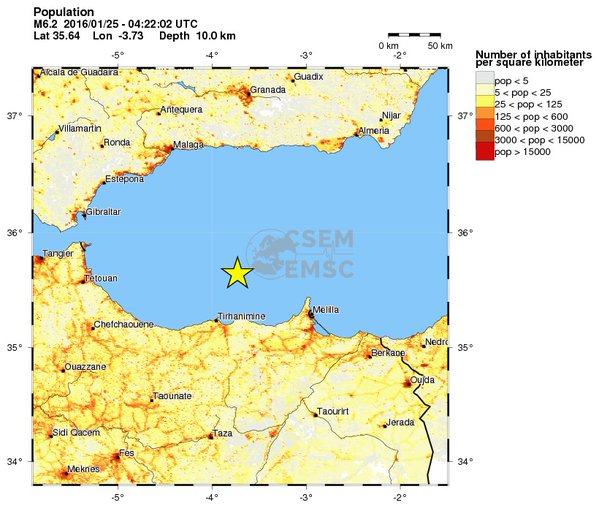 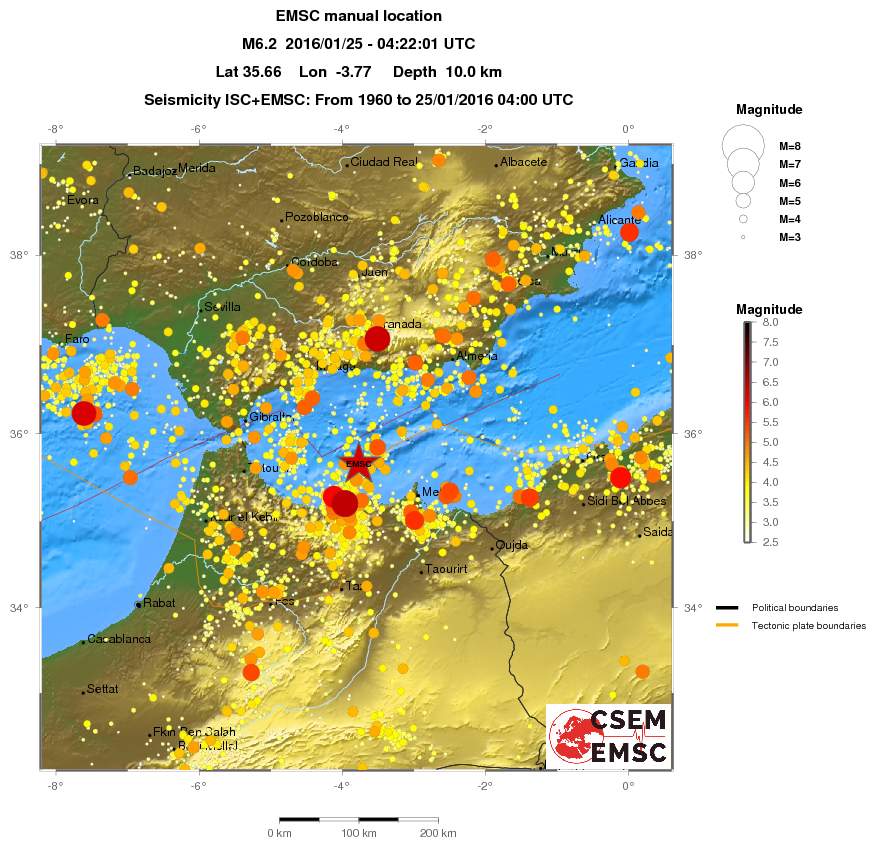 USGS registered 5 aftershocks with magnitudes ranging from 4.6 to 5.3: 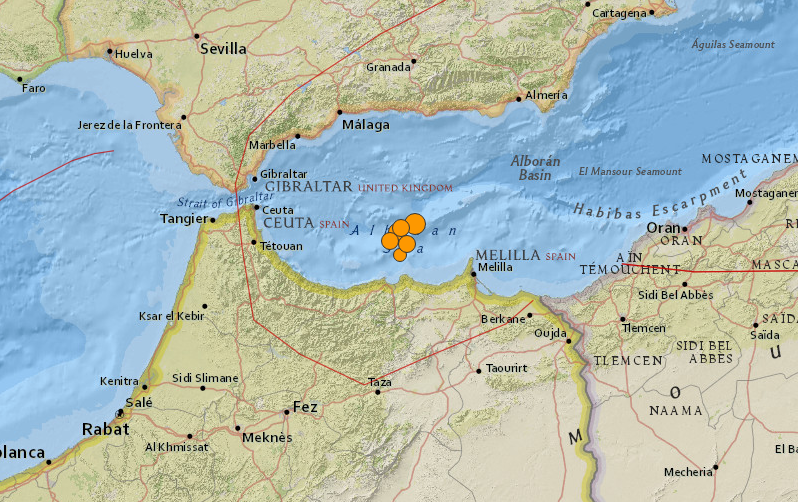