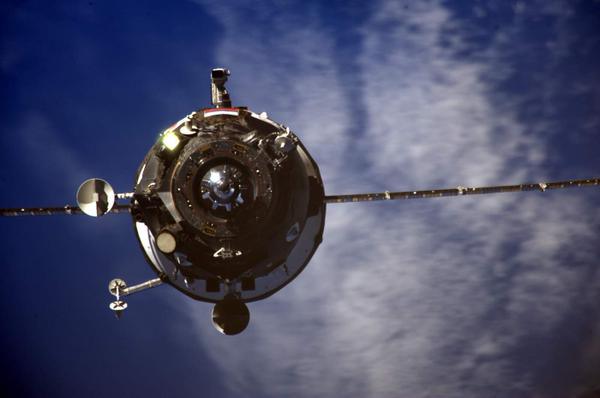 Over 45 years after losing the space race to the United States, Russia has finally announced its own manned Moon mission which is set to be launched in 2029. The mission will be preceded by multiple unmanned missions which will include orbiters and landers and will study the Moon's polar regions. The ESA has announced that it will provide technical expertise for the early missions and has also indicated its willingness to join Russia in its efforts to colonize the Moon.

Vladimir Solntsev, head of the Russian Federal Space Agency (Roscomsos), made the announcement at a space and technology conference in Moscow on October 27, 2015 saying, “A manned flight to the Moon and lunar landing is planned for 2029.” He also mentioned that the construction of the mission spacecraft has already commenced in Moscow and that the first launch is scheduled in 2021. After the first flight, the spacecraft will be docked with the International Space Station and will also carry out an unmanned mission to the Moon in 2025.

A model of the Luna 25 probe being exhibited for visitors to the MAKS-2015 International Air Show in Moscow. Image credit: Gazeta.ru

Roscosmos also plans to launch the Luna series of Moon landers and orbiters between 2018 and 2020. The Luna missions will concentrate on studying the Moon's polar regions with the Luna-Glob lander (Luna 25) being the first among them. The much delayed Luna 25 is currently scheduled for a 2024 launch and is expected to land on the Moon's southern polar region to study lunar regolith samples. It will be followed by one orbiter mission (Luna 26) and one more lander mission (Luna 27) by 2030.

As another indicator of its seriousness in launching a manned lunar mission, Roscosmos sent a group of female Russian scientists on a "simulated" eight day Moon mission on October 28, 2015. The six Russian female "astronauts" will pretend to be the crew of a Moon bound spacecraft named Luna-2015 while scientists at the Russian Institute of Biomedical Problems (IMBP) evaluate their physical and mental condition. The mission is expected to simulate all the stages of a lunar mission, from launch of the spacecraft to its successful return to Earth. This mission is the latest in a series of similar isolation experiments designed to demonstrate the effect of long duration space flights on crews. 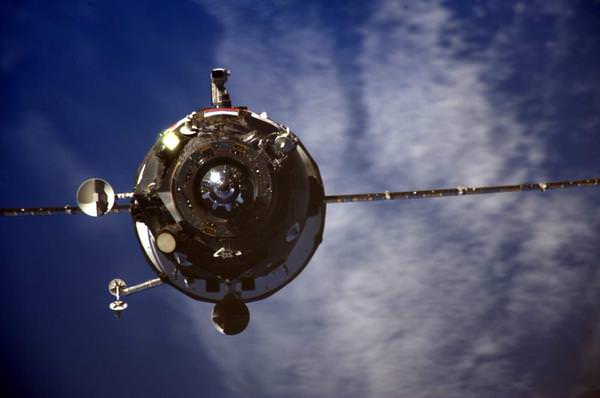 A series of technical snags and launch failures have plagued Russia's space program in the last decade. The complete failure of the Phobos Grunt mission in 2011, which intended to take samples from one of the moons of Mars seems to have changed Roscosmos' focus from the red planet back to the Moon. Russia's last successful lunar mission was the Luna 24 lander in 1976.

Both Russia and Europe have expressed their interest in building a permanent base on the Moon's surface. The European Space Agency (ESA) has also promised funding and technical expertise for the upcoming Luna missions.The ESA’s new chief Johann-Dietrich Woerner has supported calls for an "international space village" on the Moon.

"We have an ambition to have European astronauts on the Moon. There are currently discussions at international level going on for broad cooperation on how to go back to the Moon," said Berengere Houdou, who heads the lunar exploration group at ESA’s European Space Research and Technology Centre (Estec).

Russia is also engaging with China on a proposal to jointly build a lunar space station. According to Russian Deputy Prime Minister Dmitry Rogozin, who supervises defense-related policies, the question of "bringing China in as the main partner in creating a lunar scientific station" is currently being discussed with Roscosmos.

"We have told China of our plans about the possibility of creating a Russian national orbital station," Rogozin told journalists after a meeting with Chinese Vice Premier Wang Yang in China on 28 April, 2015.

China too is planning its own manned lunar mission in the next decade.