ESA's Cluster mission, launched in June 2000, was designed to study the Earth's magnetosphere, which protects the planet from impacts by cosmic particles but also interacts with them, generating spectacular phenomena like auroras. As the mission enters its third decade in space, ESA highlights 20 years of observations under its belt.

Cluster is the first mission to have examined, modeled, and 3D-mapped the magnetosphere and the processes within it, in detail. It helped improve our understanding of space weather phenomena, which arise from the interaction between the magnetosphere and particles forming the solar wind. These phenomena can affect not only living organisms but also electronic equipment on the ground or in orbit.

The mission is composed of four spacecraft called Rumba, Salsa, Samba, and Tango, flying in a pyramid-like formation on an elliptical pole orbit. Although the mission was a huge success, it encountered issues during its early days. The underperformance of the first stage of the Soyuz launcher left Rumba and Tango in a wrong orbit, making them rely on their own propulsion.

"ESA was a bit worried 20 years ago, during the launch of the second pair of spacecraft. Ever since then, the mission has made huge progress, and it is far from finished," said Philippe Escoubet, Cluster Project Scientist at ESA.

Over the last 20 years, Cluster observations have revealed details about the processes in the magnetosphere and how the atmosphere supports life. The mission also provided insights into space weather required to enable safe satellite communications and space travel. 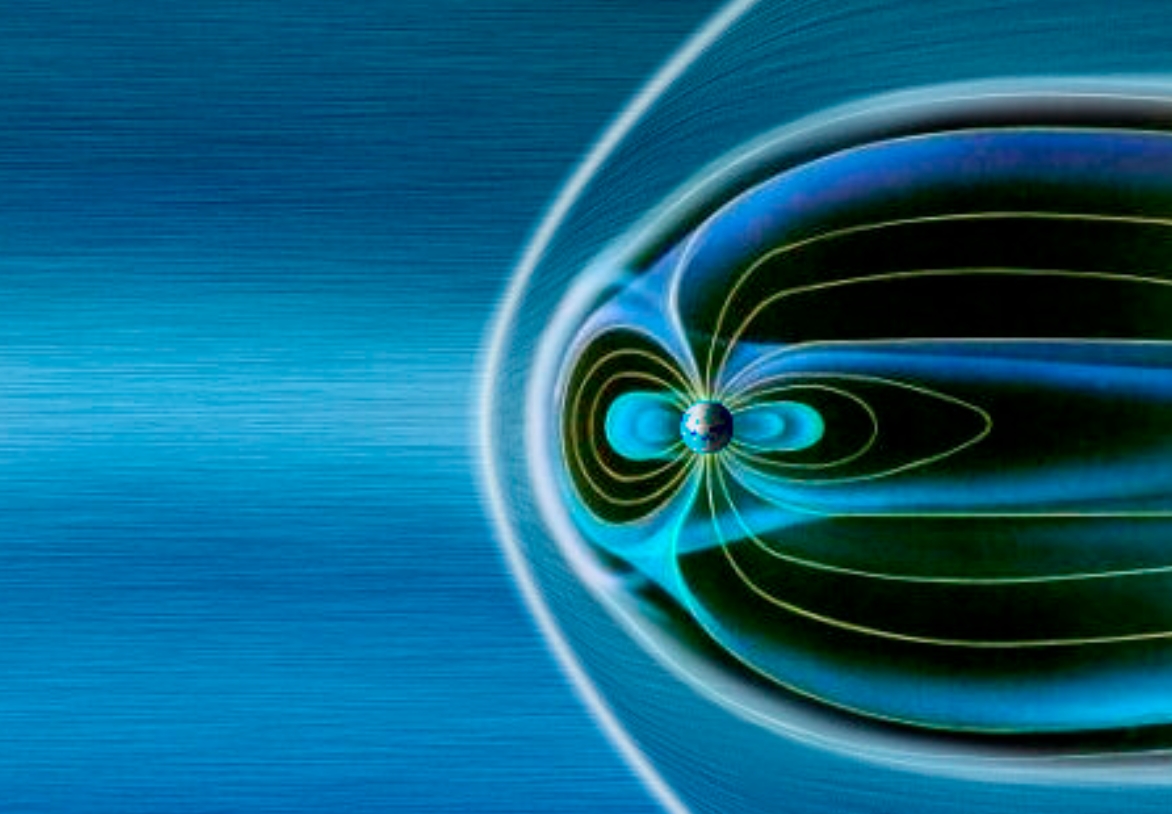 Cluster focuses on the Earth in a polar orbit, which allows it to pass regularly above both Earth's poles. The polar regions are magnetically dynamic– solar wind here can infiltrate deeper into the Earth's atmosphere through the polar cusps. These are funnel-like openings in the magnetosphere above the poles, displaying spectacular auroras.

The satellite's ability to observe higher latitudes compared to other missions made it a major player in forming a global magnetospheric map. One element of this was precisely mapping the position and extent of cold plasma– slow-moving charged particles– around the Earth in 3D.

Such plasma, which Cluster discovered to dominate the magnetosphere's volume up to 70 percent of the time, is believed to have a key role in how space weather impacts the Earth.

The mission also studied how the Earth's inner magnetosphere works to recharge other parts with fresh plasma, observing not only irregular plumes that push plasma outwards but also a steady atmospheric leak of early 90 000 kg (200 000 lbs) of material each day.

Through its mapping of the Earth's magnetic field, Cluster has reasserted the importance of the planet's magnetosphere in protecting us from solar winds.

Cluster has unveiled more about the dynamics within the magnetotail– the part extending behind our planet, away from the Sun. The mission identified that the magnetic field in this area oscillates in amplitude due to internal waves. This also determined the phenomenon of equatorial noise– plasma waves making noise near the magnetic field's equatorial plane– is triggered by protons.

By studying the geographical characteristics of the magnetosphere's outer region, Cluster has provided a better understanding of how solar wind particles can penetrate our planet's magnetic shield.

The mission identified small swirls of turbulence that affect how energy is distributed throughout the solar wind. It found that while it protects the Earth from incoming particles, the magnetosphere is quite porous, allowing super-heated solar wind particles to pierce through. 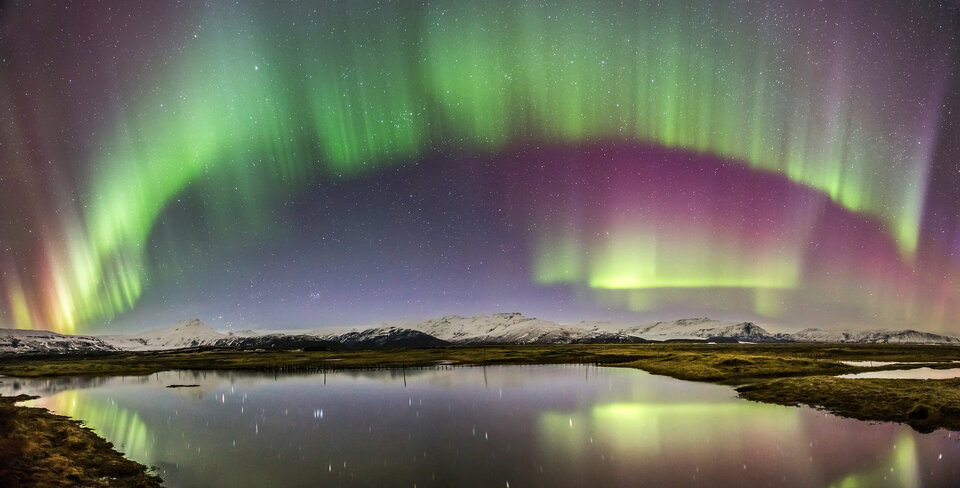 By collaborating with other missions, Cluster has helped divulge the workings of high-latitude auroras and less familiar black auroras, providing a detailed understanding of how various regions of space exchanged particles. The mission discovered the source of "killer electrons", energetic particles in the Earth's outer belt of radiation that can badly affect satellites, by observing this process directly.

The electrons were found to arise as solar storm-related shock waves compress the Earth's magnetic field lines, leading to these lines vibrating and accelerating electrons to dangerous speeds.

In addition, Cluster has investigated the dynamics of magnetic reconnection, giving the first in situ observations of magnetic field lines shattering and reforming– an output that needed multiple simultaneous observations, as only the mission could provide at the time.

The data showed that energy is emitted in unexpected ways during reconnection events, allowing scientists to build a fuller understanding of plasma dynamics.

Geomagnetic storms–events driven by the Earth's interaction with the Sun– have been Cluster's topic of focus. The mission modeled the planet's magnetic field at both low and high altitudes, and determined the complex dynamics in the solar wind itself, with the aim of enabling more accurate space weather forecasting. In 2019, scientists were able to release the "eerie" sound the Earth produces when hit by a solar storm.

Across the Cluster's years of operation, it has collected an unprecedented amount of data about the Earth's environment. By drawing on 18 years of this information, scientists discovered that iron is widely distributed throughout the planet's vicinity, displaying the enduring power of Cluster in enabling novel scientific discovery. 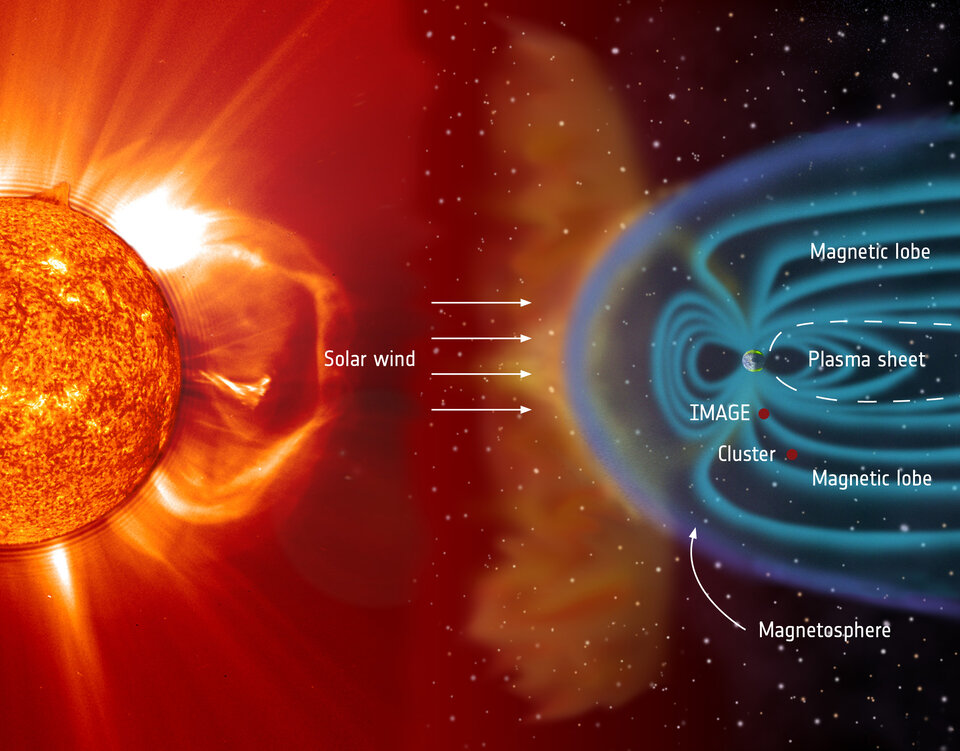 "Having such a long baseline of data has enabled a number of truly ground-breaking findings," said Arnaud Masson, Deputy Project Scientist for the Cluster mission at ESA.

"By continually monitoring and recording the dynamics and properties of Earth’s magnetosphere over two decades, Cluster has created brand new opportunities for scientists to spot new or longer-term trends on differing spatial and temporal scales."

Cluster, along with other ESA spacecraft, is paving the path for upcoming missions, such as the European-Chinese Solar wind-Magnetosphere-Ionosphere Link Explorer (SMILE), which is set to launch in 2023.

This mission will look for more information about the connection between the Sun and the Earth, building upon the notable work of Cluster to unveil more about the complex magnetic environment surrounding our planet.

"For two decades now, Cluster has been an exciting and truly cutting-edge mission, sending back all manner of new information about the Universe around us," Philippe said.

"Thanks to its unique design, long lifetime, and advanced capabilities, Cluster has unlocked a wealth of secrets about the environment around Earth. Cluster is still going strong, and will continue to help us characterize the phenomena we see around us for hopefully, years to come."