There were no radio signatures that would suggest a Coronal Mass Ejection (CME) was produced during the event.

This region is in geoeffective position, it has 'Beta-Gamma-Delta' magnetic configuration and is capable of producing more strong to major eruptions on the Sun. CMEs produced by it over the coming days should be Earth directed.

Solar activity is likely to continue at moderate levels (R1-R2, Minor-Moderate) with a chance for X-class (R3-Strong or greater) flares over the next three days. Regions 2422 and 2423 are the likely sources for significant flaring activity. 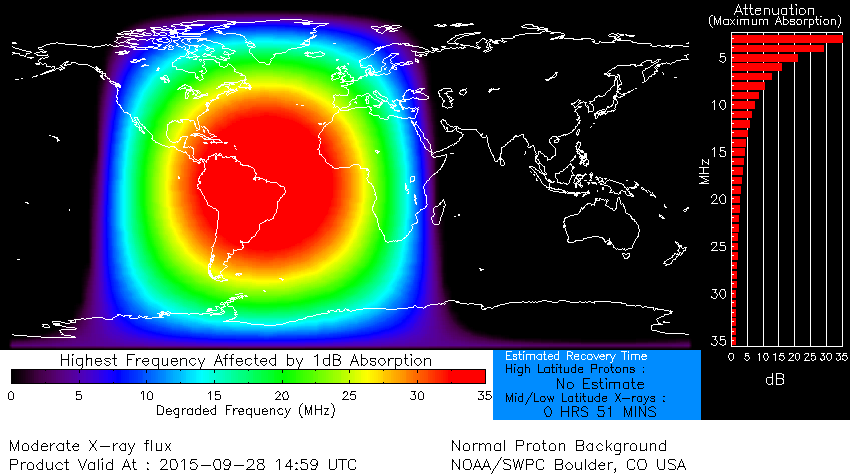 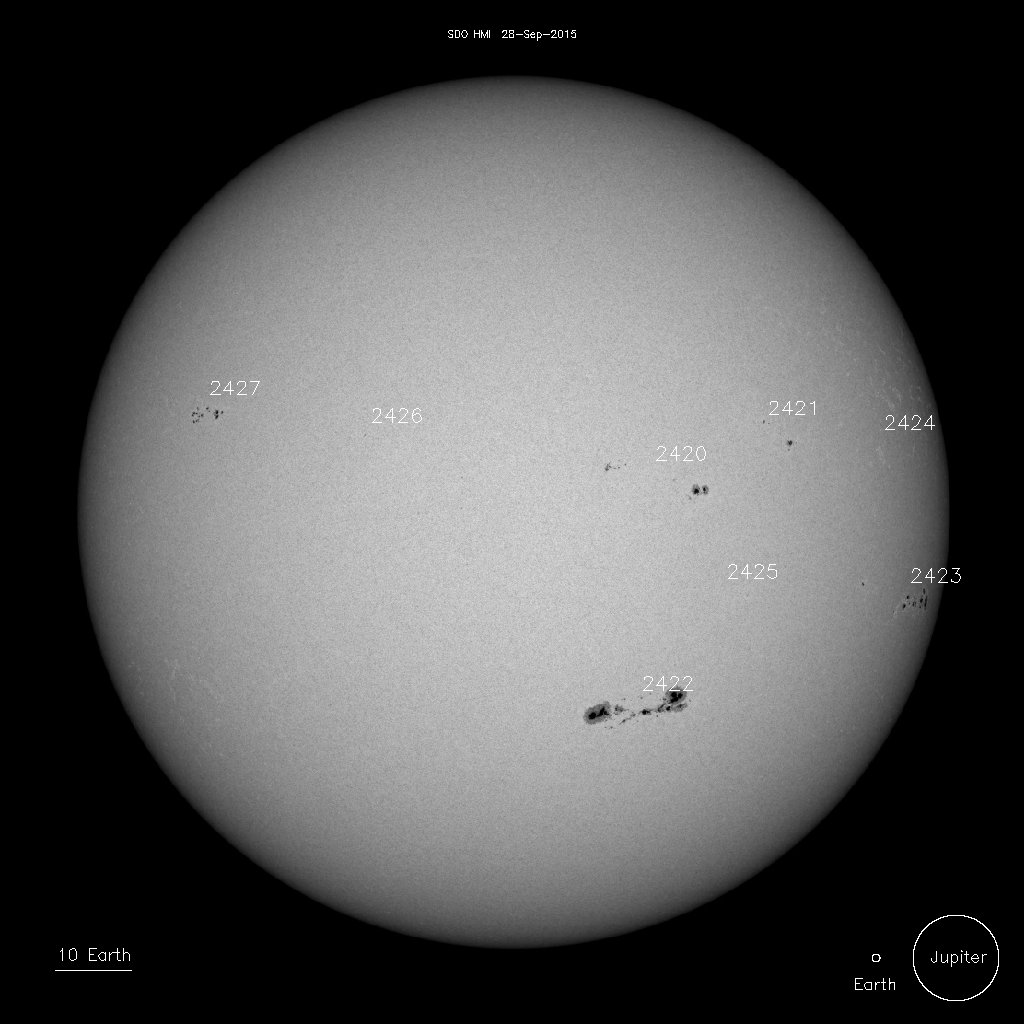 The geomagnetic field is currently at quiet levels and is expected to be mostly quiet with isolated unsettled periods possible over the next three days (September 28 – 30).