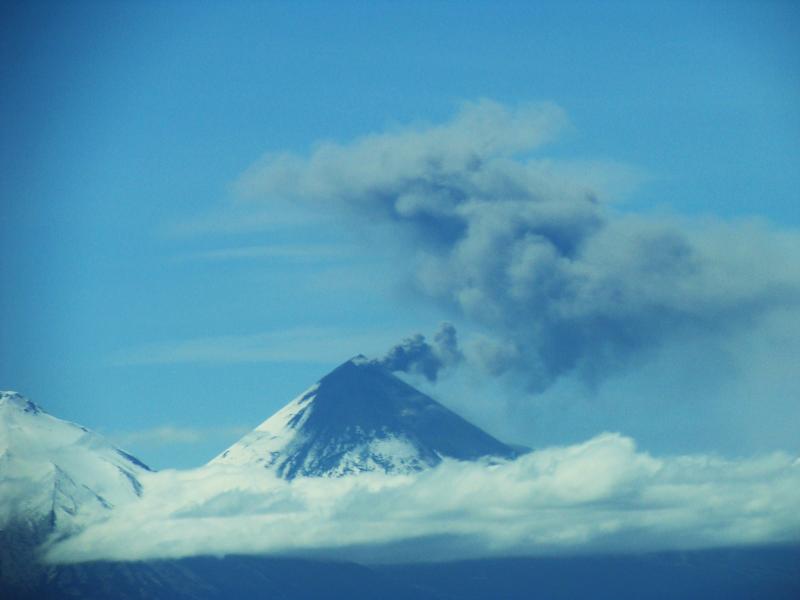 Current eruptive episode at Pavlof volcano, Alaska began on May 13, 2013 with ash emissions continuing through May 28, 2013 at which time the volcano remain calm. Activity renewed on June 4, 2013. Such pauses are common during eruptive episodes of Pavlof, which often last weeks to months. 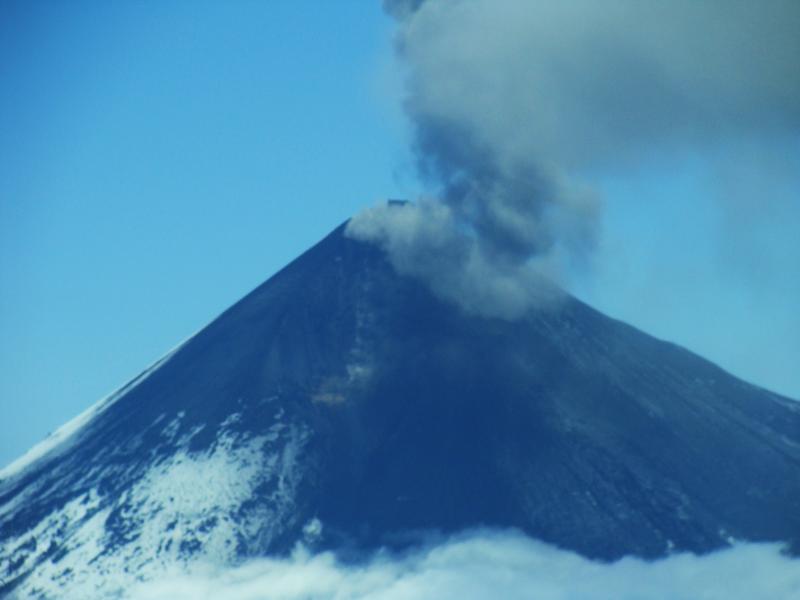 New ash emissions, accompanied by seismic tremor and explosion signals were recorded on June 4, 2013 and still continue. Elevated surface temperatures near the volcano's vent have been observed in overnight satellite images since June 4, consistent with lava effusion and fountaining. 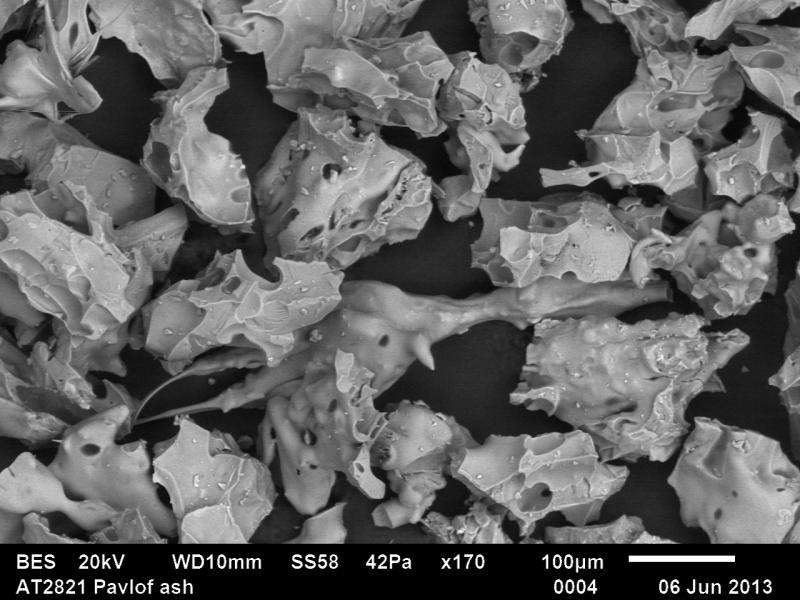 Backscattered electron image of ash erupted from Pavlof volcano, collected in Sand Point on the night of 5/18 to 5/19 by Sand Point resident Kathleen Harper. The ash is composed almost exclusively of juvenile vesicular glassy particles with few crystals. (Image courtesy of AVO/USGS) 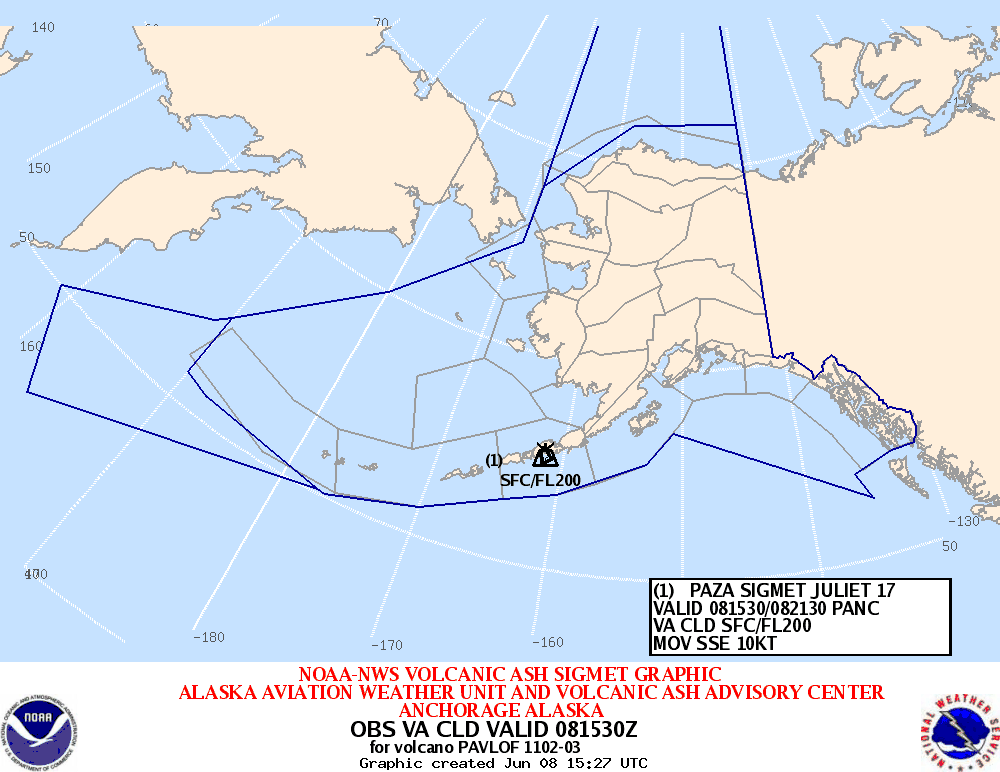 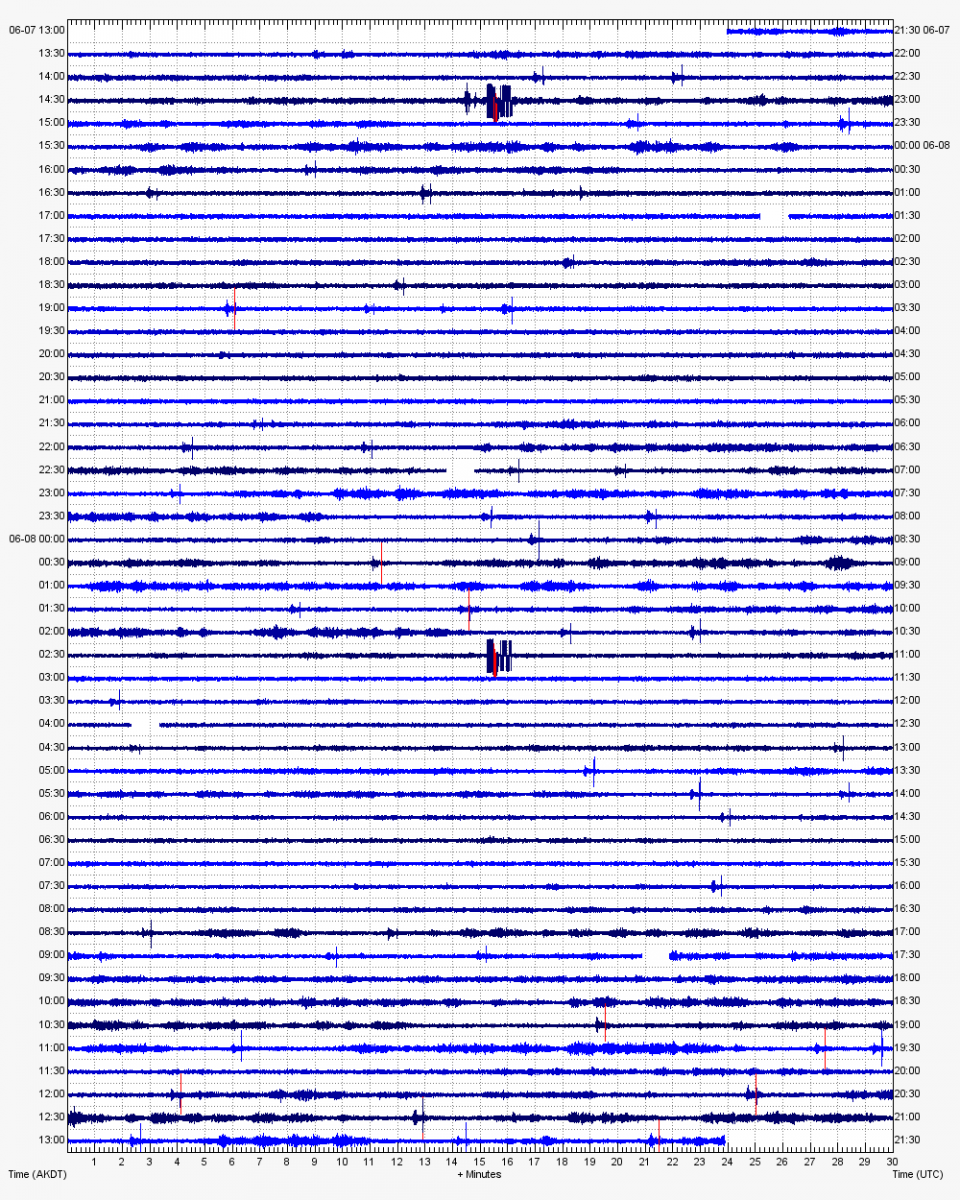 At Cleveland volcano, Alaska as of June 9, 2013 nothing unusual was observed in satellite images over the past day, and no other reports of activity were recived, AVO stated in the latest report. AVO had raised the Aviation Color Code for Cleveland volcano to Yellow and the Volcano Alert Level to Advisory.