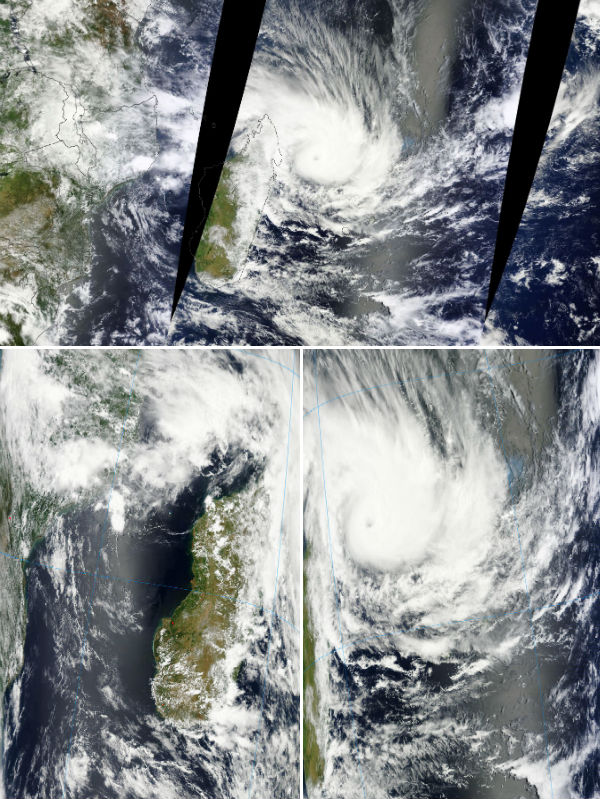 The system should continue to track southward through the next two days, then will begin to turn south-southeastward to southeastward as it rounds the southern periphery of the subtropical ridge. TC Felleng is now expected to weaken rapidly after the next 48 hours as it encounters strong vertical wind shear associated with an approaching shortwave trough and also tracks over the area of cooler sea, which range from 25 to as low as 20 degree Celsius.

The system is forecast to begin extra-tropical transition after 96 hours, as it becomes embedded in the mid-latitude westerlies and begins to accelerate southeastward. 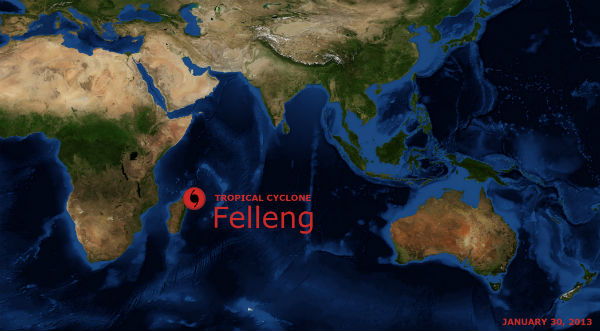