At least 15 aftershocks have been noticed so far. Turkish press talks about 7 injured people who are treated in hospitals. All of them have been jumping from their balconies! The Turkish specialized earthquake forces are currently making assessments of eventual damage, but we have no reports from them so far.

The epicenter of the earthquake is also only 31 km SW Fethiye, Turkey (pop 60,437). Luckily it is below the sea floor, but the impact will still be considerable in the Turkish cities of Fethiye and Dalaman. Both cities are also Tourist destinations. Electricity and mobile communications have been lost in Fethiye. 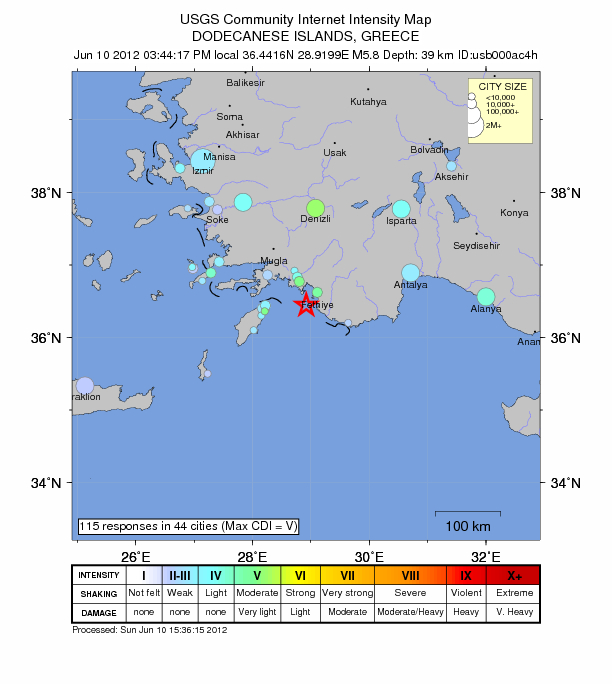 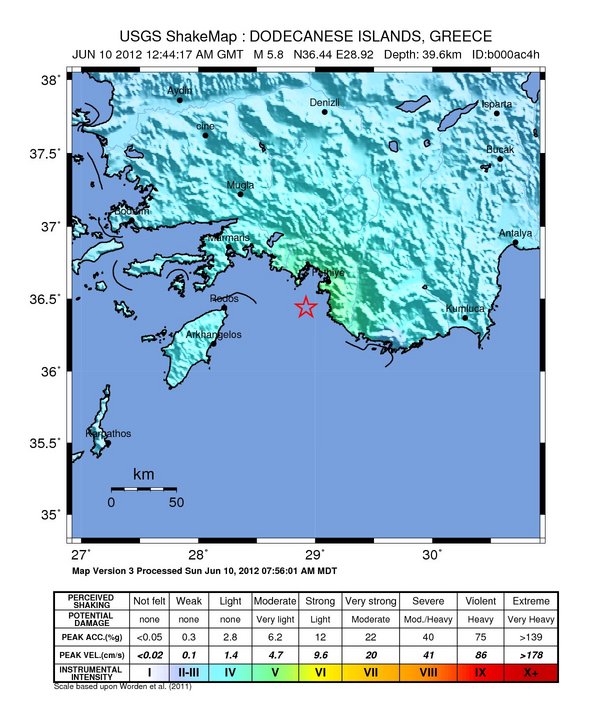 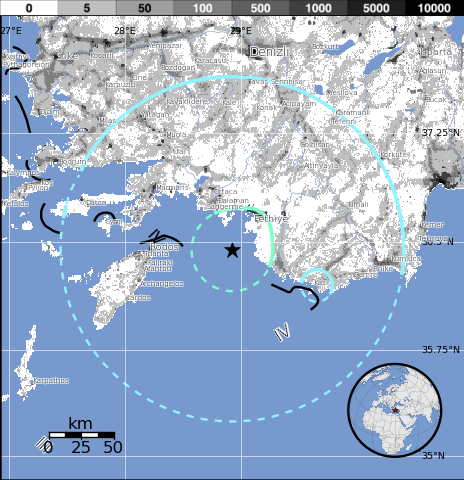 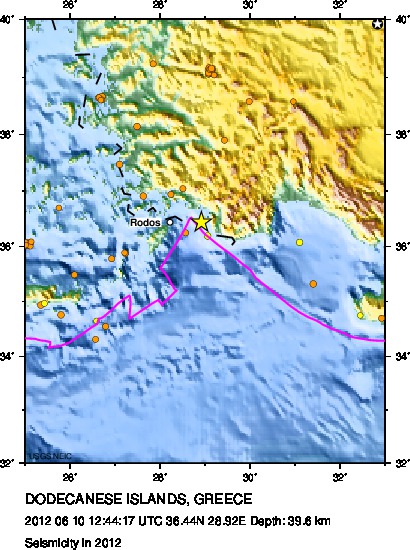 Extremely Severe Cyclonic Storm "Tauktae" has started to make landfall over the coast of Saurashtra, Gujarat, India at around 15:00 UTC on May 17, 2021. This is the first named storm of the 2021 North Indian Ocean cyclone season and the strongest to hit...