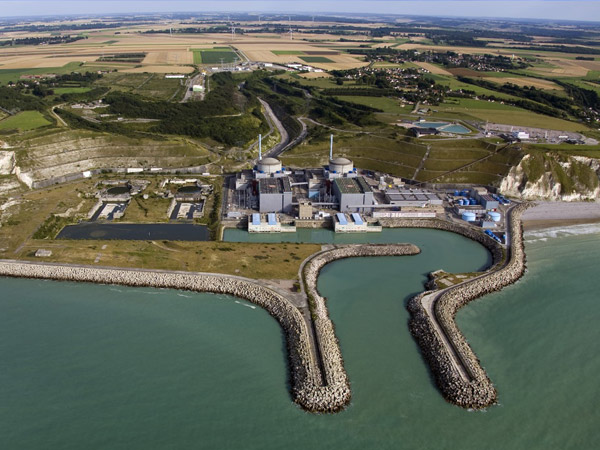 This is third nuclear event in less than 24 hours.

The detection of smoke caused nuclear reactor 2 to automatically shut down. EdF spokeswoman said there was no injuries and no impact on the environment.

By late afternoon, a defect was identified on a joint of one of the four cooling pumps of the nuclear reactor 2, causing a leak of radioactive water collected in tanks designed for this purpose.

By lowering the pressure and temperature of the primary circuit, the Central teams were able to reduce dramatically the water leak, which will ultimately lead to the start of construction expertise and repair the pump.

This event has been classified as level 1 on the INES scale, international classification ofnuclear events, which has seven levels. 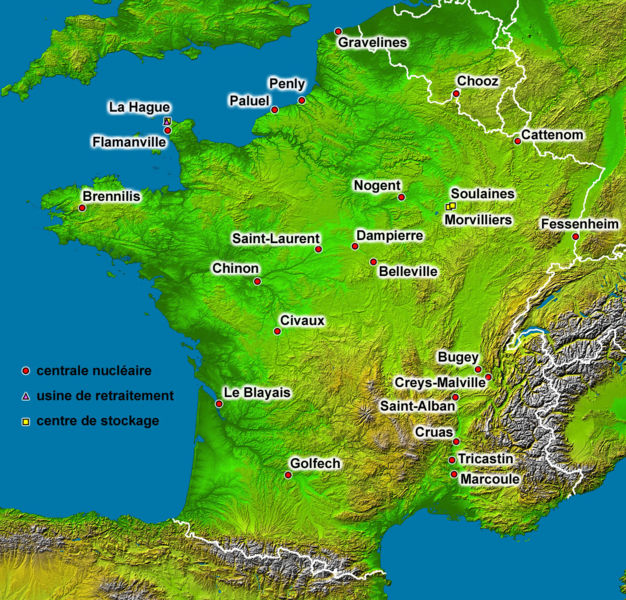 Penly Nuclear power station lies on the border of two French municipalities: Penly and Saint-Martin-en-Campagne in the département of Seine-Maritime, Normandy, on the English Channel coast.

In January 2009, the French government announced that a third reactor, the second French EPR reactor, would be built in Penly. Construction was announced for 2012 with connection to the grid following in 2017. GDF Suez was to own a part of the plant, with the majority taken by EdF.

However in 2010 GDF Suez withdrew from the project. In 2011, following the Fukushima Daiichi nuclear disaster, EdF postponed public consultations putting in doubt the 2012 construction start date.

Nuclear power is the primary source of electric power in France but due to the general inflexibility of nuclear energy compared to fossil energy based power plants France is  the world’s largest net exporter of electric power (exporting 18% of its total production via 10 GW overall of interconnection capacity to Italy, the Netherlands, Belgium, Britain, and Germany).