The anticipated geomagnetic storm caused by Monday’s M8.7 solar flare and Tuesday’s coronal mass ejection (CME) impact is over. The aurora watch has been cancelled today for all but the highest latitudes around the Arctic Circle but a dazzling display of auroras did lit up the far northern skies in a supercharged light show.

Even experienced stargazers were stunned by the intensity of the aurora borealis that swept across the night sky in northern Scandinavia after the biggest solar flare in six years. "It has been absolutely incredible," British astronomer John Mason cried from the deck of the MS Midnatsol, a cruise ship plying the fjord-fringed coast of northern Norway.

There are reports of spectacular displays of the aurora seen at high latitudes in Europe. Reporting for Associated Press, Karl Ritter and Seth Borenstein say that “experienced stargazers were stunned by the intensity of the aurora borealis that swept across the night sky in northern Scandinavia” during the night of January 24, 2012.

"It was the biggest northern lights I've seen in the five-six years that I've worked here," said Andreas Hermansson, a tour guide at the Ice Hotel in the Swedish town of Jukkasjarvi, above the Arctic Circle. 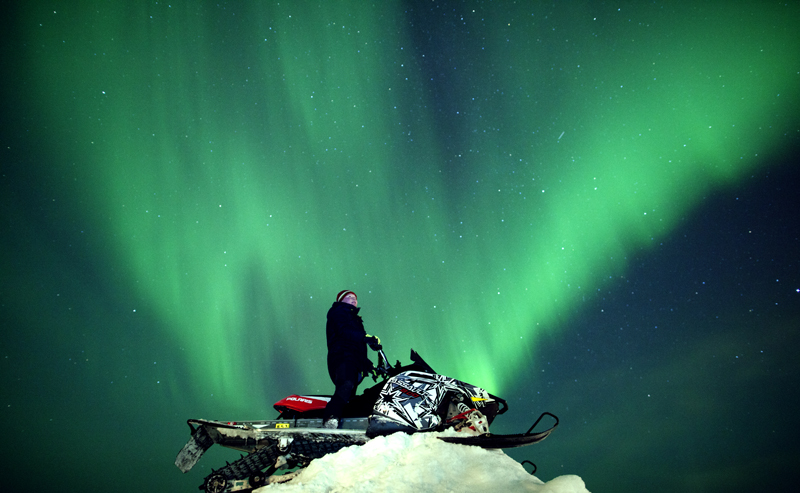 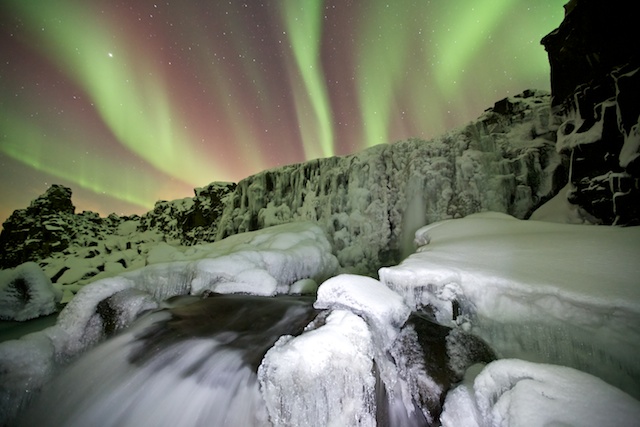 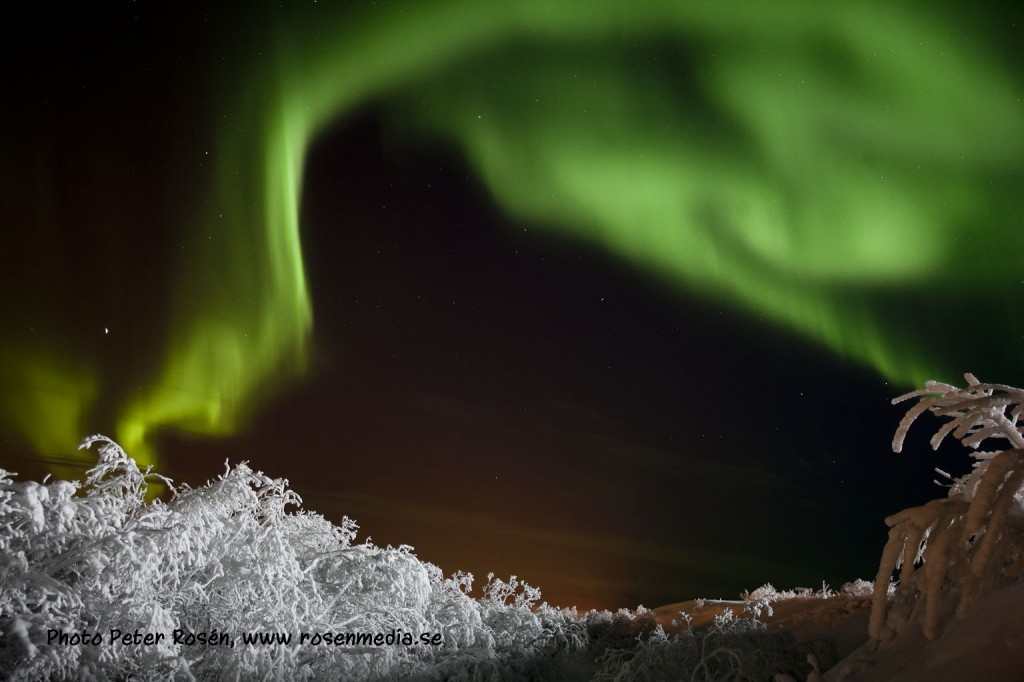 Researcher, journalist and editor of The Watchers. You can reach me at teo@watchers.news.

The government of Madagascar has declared a national emergency on Monday, January 27, 2020, following days of intense downpour that triggered widespread flooding and devastations across the country. The severe weather has so far claimed 31 lives, displaced more than...

Authorities confirmed on Monday, January 27, 2020, that the death toll from China's coronavirus has hit 82 while the number of confirmed cases has reached more than 2 700. Beijing officials also reported the capital's first fatality who was a 50-year-old man...

Authorities in Kazakhstan's capital city Nur-Sultan (previously named Astana) have declared a state of emergency on Monday, January 27, 2020, due to a powerful winter storm that has been battering the country since Thursday, January 23, unleashing strong winds...

A severe hailstorm hit Malaga, Spain on Thursday, January 23, 2020, causing chaos in parts of the province as heavy rain and hail trapped commuters in tailbacks. In addition, flash floods swept away numerous vehicles, leaving them piled up. The event came just...

Taal volcano alert down to level 3, PHIVOLCS warns the threat of a dangerous explosion is not over, Philippines

Taal Volcano in Batangas province, Philippines, was downgraded from Alert Level 4 to 3 on Sunday morning, January 26, 2020-- two weeks after its devastating ash eruption on January 12. However, PHIVOLCS warned that this does not indicate that the threat of a...

According to the Icelandic Met Office (IMO), unusually rapid inflation has been detected at Mt. Thorbjorn on the Reykjanes Peninsula over the past few days, indicating a possible magma accumulation. In addition, an earthquake swarm has been ongoing during the same...

Strong and shallow M6.3 earthquake hits near the coast of Solomon Islands

Storm Gloria: Death toll rises to 13, over 1 500 evacuated in France after two months' worth of rain in 48 hours

At least 13 people have died in Spain and more than 1 500 were evacuated in southwest France, authorities confirmed on January 24, 2020, after powerful Storm Gloria caused widespread flooding and left a trail of destruction in its wake. In parts of France, Gloria...

Two newly discovered asteroids flew past Earth within 1 lunar distance since January 20, 2020. These are the second and third known asteroids to flyby Earth within 1 LD since the start of the year. The first, designated 2020 BK3 is an Apollo-class asteroid that flew...

China's coronavirus has killed 26 people and infected 830 as of Friday, January 24, 2020, the National Health Commission (NHC) confirmed. The worsening case prompted more cities in Hubei province to restrict travel, following the lockdown of Wuhan-- the center...

NASA astronaut Christina Koch shared a stunning photo of the Quadrantid meteor shower-- this year's first meteor shower-- from her view aboard the International Space Station (ISS). The majestic view also features green bands of the aurora borealis or northern...

Heavy rains triggered several floods and landslides in Peru on Wednesday, January 22, 2020, particularly affecting the departments of Arequipa and Huanuco. As a result, houses were left damaged and many roads had to be closed. Authorities said damage assessments...