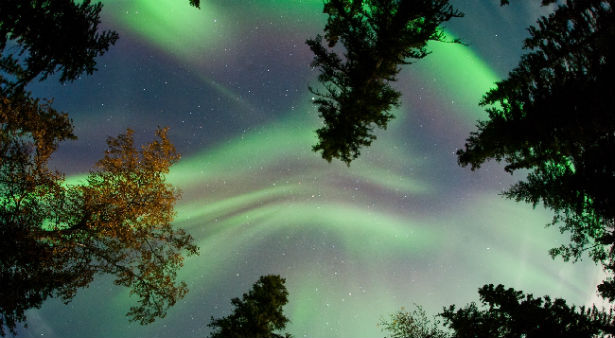 The Earth's magnetic field got disturbed in response to the arrival of the September 10 halo CME caused by X1.6 solar flare. Magnetometers around the world recorded a Geomagnetic Sudden Impulse at 15:55 UTC which signaled the arrival of the CME at Earth. 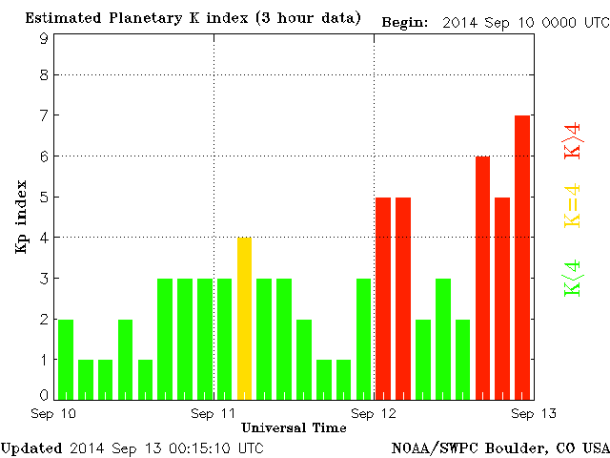 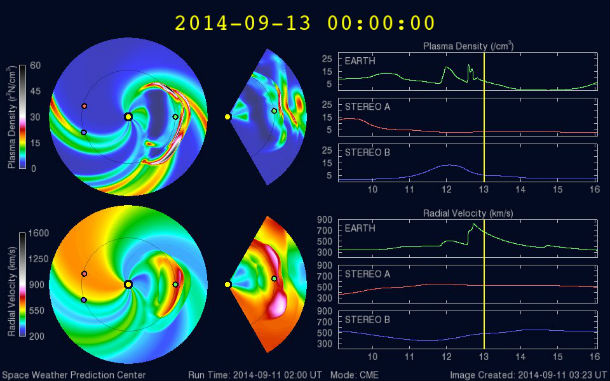 Strong (G3) geomagnetic storm can trigger false alarms on some protection devices, sometimes voltage corrections may be required, surface charging may occur on satellite components at spacecraft operations, drag may increase on low-Earth-orbit satellites, and corrections may be needed for orientation problems. Intermittent satellite navigation and low-frequency radio navigation problems may occur, HF radio may be intermittent. Loss-of-lock and increased range error may occur at GPS systems. Radio blackouts reaching the R1 level are expected. 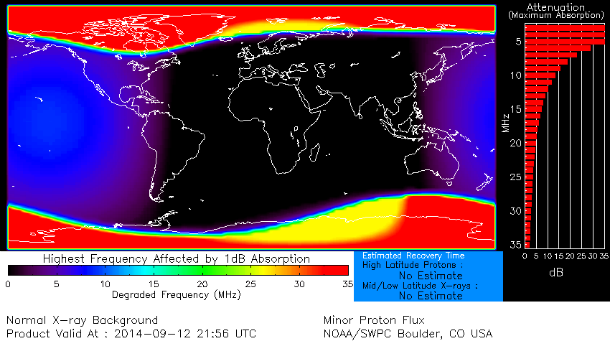 CME's magnetic field failing to develop a stronger and persistent southward (negative Bz) component. Wind speed varying mostly between 600 and 700 km/s and there remains a chance that Bz could turn more permanently southward and the CME could become even more geo-effective.

Aurora displays will be likely across northern Europe and Scandinavia, and Canada and the northern USA could see some activity as well. 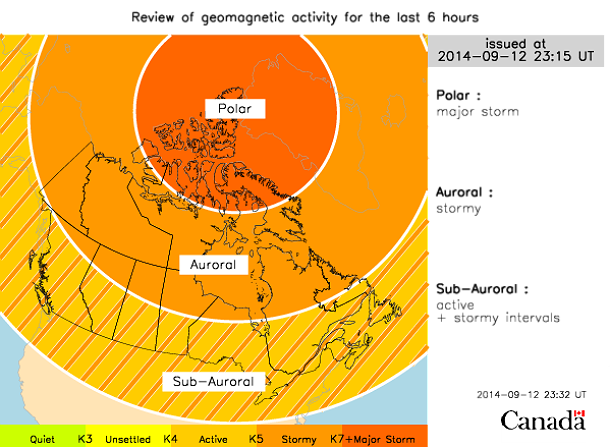 Beautiful #aurora are coming back. A welcome return indeed! pic.twitter.com/8LG7FACAFP

A bright Moon shares the spotlight with a small #aurora pic.twitter.com/aDhlii41az