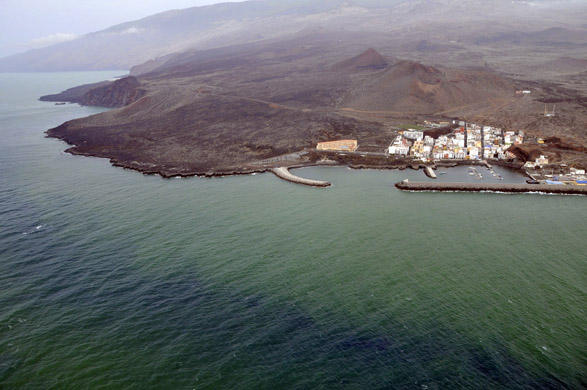 Scientists studying the volcanic process that occured in El Hierro in last ten days have not yet found the magmatic material that has been ejected in other eruptions in the history of the Canary Islands: the basalt. After a preliminary analysis of volcanic eruption, samples were taken in the stain of sulfur around the island from the Sea of ​​Calm at La Restinga, which have killed many fish of different species. These stones, thrown to the surface after the emission of gases, are not basalt. Basalt was ejected in the Canary Islands and other eruptions that generated these spectacular landscapes of volcanic rock hat can be seen on Lanzarote, La Palma and even in the same island of El Hierro, whose last eruption occurred more than two hundred years ago.

Scientists believe that the material taken from the sea surface and bottom appeared due to the existence of sulfur and that could be composed of a precipitate of minerals among which are is silica, aluminum and possibly iron. They believe that the reason is the underwater fissure eruption that  generated gases emanating this material out. They're kind of all-black rock on the outside and white inside, it also breaks the slightest contact with a solid surface. Outside the black stone, according to scientists, the material is exposed to high temperatures and is burned. 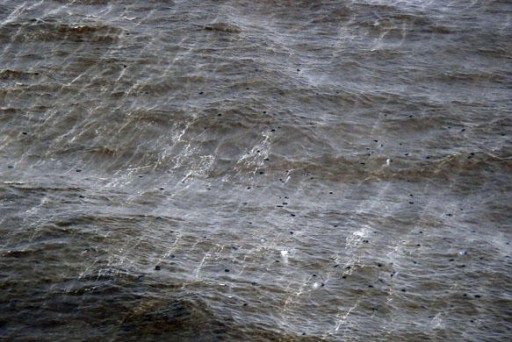 In any case, given that the eruption of El Hierro is the first volcanic process that occurs in the deep sea in the history of Spain (which can be documented), scientists are puzzled by the absence  of basalt, the detail that would clearly indicate that it's really magma that it's coming from the depths of the earth, as in the past of the Canary volcanic processes.

Thermal movements underwater and tremors indicate that probably a fissure occured in the earth's crust and magmatic material goes down substantially without disappearing altogether. In addition, thermal cameras detected heat just under the water, a sign that had been fired on Monday. Bubbles also disappeared from the center of the stain of sulfur.

Now scientists are given a margin of 48 hours to assess the evolution of the beast, with all the possibilities: thathe volcano may close the current rift, he opens a new one even on land or the eruption is simply shut down forever. Everything is possible in the development of a volcano. (LaProvincia) 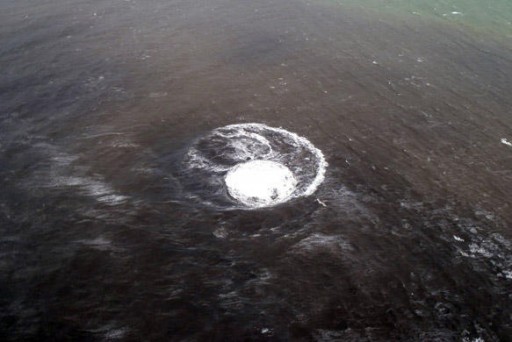 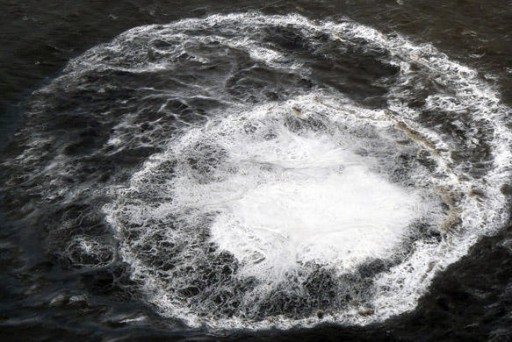 The Ramon Margalef ROV is spotted near Porto in Portugal early this morning. But this ROV will not be able to enter the eruption zone. The press wrote from the very beginning that the ROV of the Ramon Margalef will deliver video and images from the eruption vents. Everybody has been fooled that long. When activated, the ROV will be used to sample, to make topographic studies of the seabed. The camera on board will be greatly useless. (EarthquakeReport) 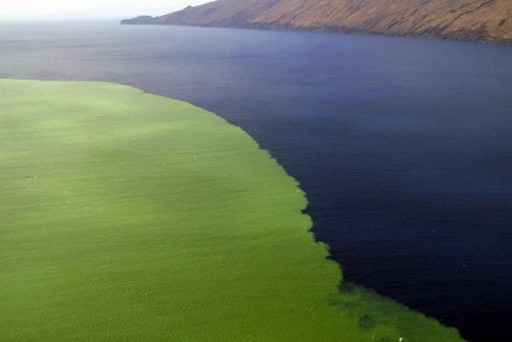 The degree of acidity in the green stain water is killing all fish and plant life.  This is a huge blow to the rich fish waters of the Las Calmas sea and the La Restinga southern El Hierro coastline.

The seismographs picked up a tremor much more relaxed than in previous days in the GPS was no indication that the ground further deformed, and the emission also decreased during the day, although some peaks.(Canarias7) 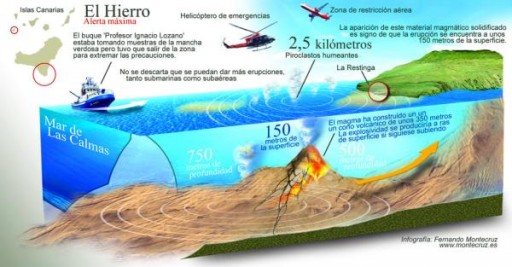