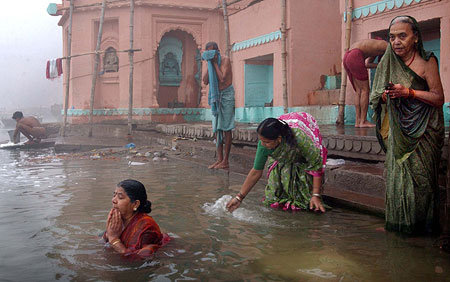 India has been drying out for half a century, and air pollution thousands of kilometres away is partly to blame. The monsoon has been weakening since the 1950s. Indian air pollution has been blamed, but now it seems that emissions further afield are also a factor.

The summer monsoon provides up to 80 per cent of total annual rainfall in south Asia, and supports 20 per cent of the world’s population according to Yi Ming of Princeton University in New Jersey. With his colleagues, Ming used climate models to assess how different factors changed the monsoon.

Air pollution in the form of aerosols can weaken these long-distance wind patterns, however. That’s because it reflects sunlight back into space, cooling the polluted area. Thick aerosol pollution over Europe in summer ensures that the northern hemisphere isn’t much warmer than the southern hemisphere, so there is nothing to drive the winds – and nothing to trigger the monsoon. 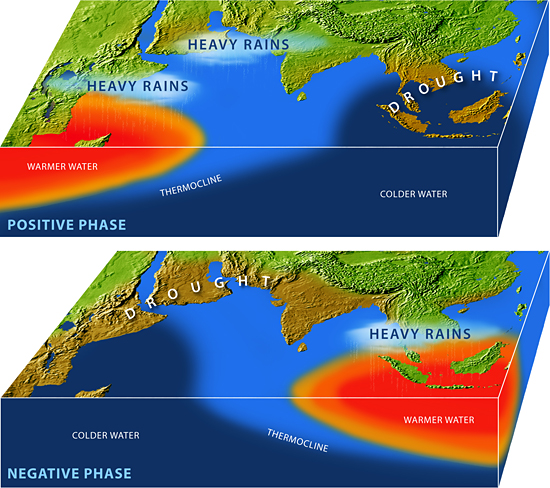 Ming says his modelling suggests that the effect of European aerosol pollution accounts for about half the drop in the volume of monsoon rainfall – the other half is down to pollution over south Asia. In as-yet-unpublished experiments, he confirmed the important role that the European pollution plays in weakening the monsoon. He ran his models again, this time assuming no aerosol pollution over south Asia. Even so, India had a significantly weaker monsoon. The study supports existing evidence that air pollution is weakening the monsoon.

Another form of pollution – greenhouse gas emissions – is pushing the monsoon in the other direction, towards greater rainfall. The competing forces of the greenhouse effect and air pollution may lead to a much more variable monsoon, with drought one year followed by floods the next. This erratic behaviour is “more worrisome” than the overall decrease in rainfall. (NewScientist) 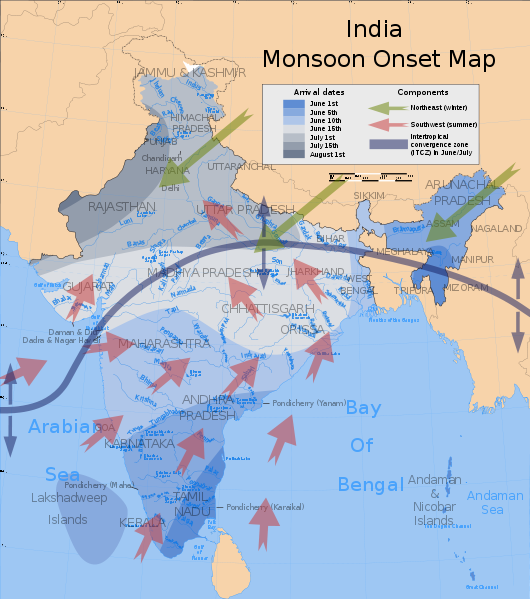