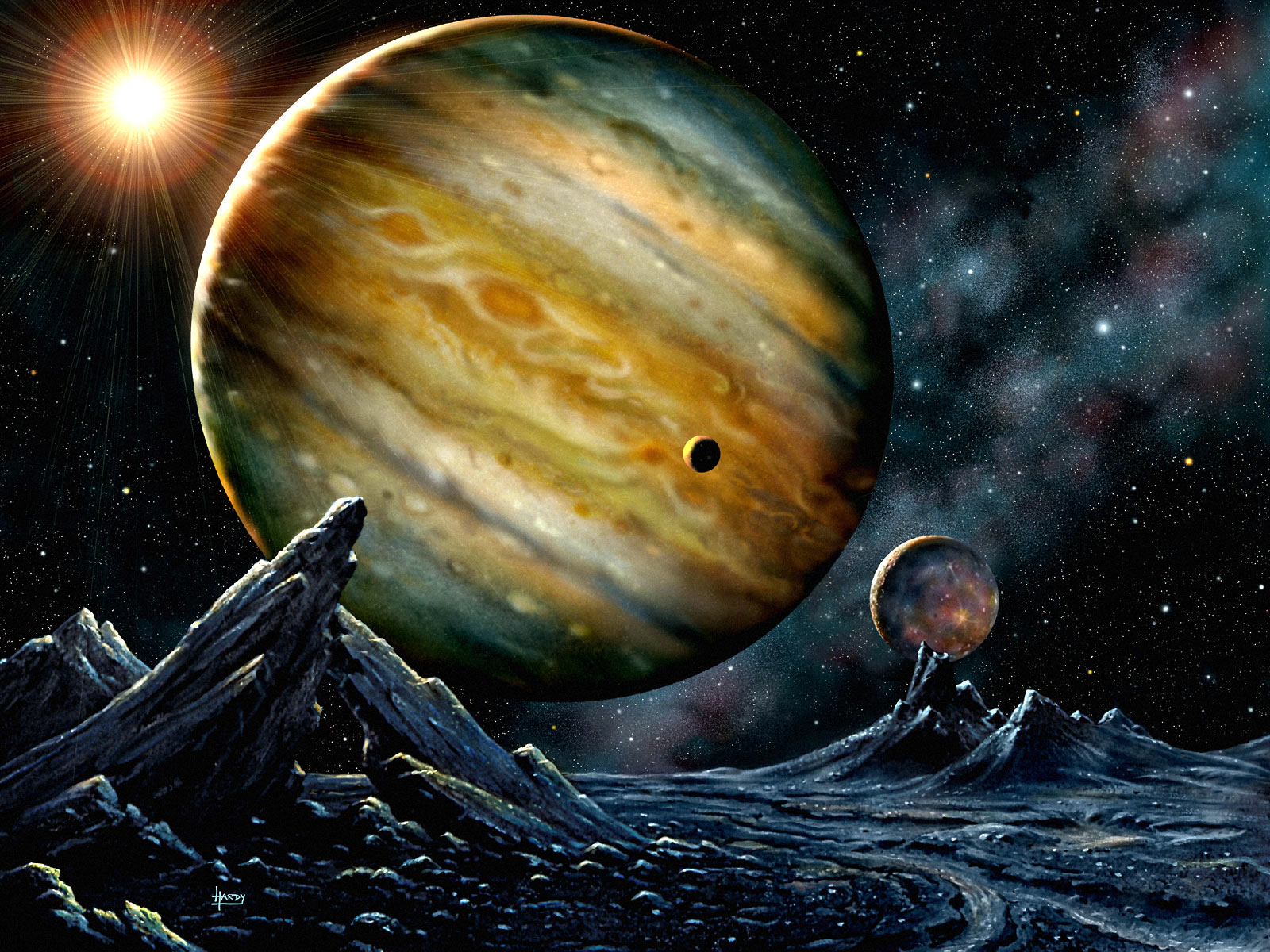 The Solar System once had five giant gaseous planets rather than the four it has today. That's the conclusion from a computer simulation of the Solar System's evolution, which suggests the fifth giant was hurled into interstellar space some 4 billion years ago, after a violent encounter with Jupiter.

Astronomers have struggled for decades to explain the solar system's current structure. In particular, Uranus and Neptune couldn't have formed where they are today – the disc of gas that congealed into the planets would have been too thin at the edge of the solar system to account for the ice giants' bulk. A more likely scenario is that the planets were packed close together when they formed, and only spread out when the disc of gas and dust from which they formed was used up. The tighter orbits of extrasolar planet systems support this idea. 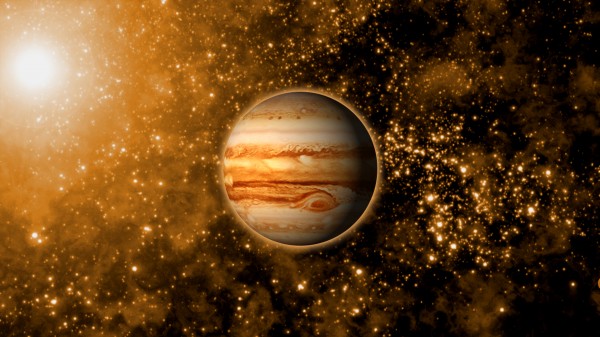 But the great gravitational bullies of the solar system, Jupiter, Saturn, Uranus, and Neptune, would not have gone quietly to their new homes. Previous simulations show that at least one planet, usually Uranus or Neptune, should have been ejected from the solar system in the shuffle.

David Nesvorny of the Southwest Research Institute in Boulder, Colorado, ran a total of 6000 computer simulations with four or five gas giants in various initial positions around the sun. His simulated runs started shortly after the gas disc dissipated and lasted for 100 million years, long enough for the planets to settle into their final orbits.

All but 10 per cent of the four-planet simulations wound up with only three left. But in half the five-planet simulations, they ended with the four in a solar system that looks remarkably like our own. The best results occurred when the fifth planet started off between Saturn and Uranus and ended up being ejected after an encounter with Jupiter. His work has been accepted for publication in Astrophysical Journal Letters.

The five-planet scenario solves a few other mysteries as well. For the inner rocky planets to survive intact while the outer gas giants jockeyed for position, some previous simulations show that Jupiter must have "jumped" from a position closer to the sun to its current orbit.

"This jumping Jupiter theory is very difficult to achieve for the four-planet system. But it's a natural consequence of the five-planet system," Nesvorny says. If Jupiter flung the lost ice giant from the solar system, it would have lost angular momentum and receded from the sun. "That comes for free from the set-up."

The reshuffling could also have disturbed the still-forming Kuiper belt and Oort cloud – reservoirs of proto-planets that lie beyond the current orbit of Neptune – flinging debris toward the inner solar system. That could explain the period of violence thought to have occurred 4 billion years ago, when the moon gained most of its craters. This is the period astronomers call the "late heavy bombardment". 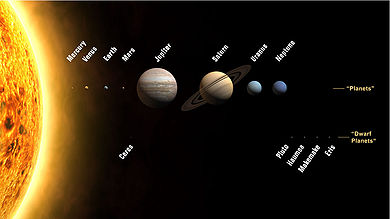 The long lost planet may still be out there. In May, astronomers in Japan announced that they had spotted lonely planets wandering through the dark space between stars. These lone wolfs may be even more common than star-bound worlds, the team reported. If the fifth gas giant is still out there, it will be one of the wandering exoplanets.

Today's planets may have had other siblings as well. Previous researchers have suggested that a fifth rocky planet may have been ejected from an orbit between Mars and Jupiter, and that super-Earths may have been swallowed by Jupiter or Neptune.

"Our solar system looks calm and quiet now, but we pretty much know that it had this violent past," Nesvorny says. "The question is, how violent was it?"

Nesvorny has had several suggestions from colleagues for a name for the new planet. These include Hades, the unseen god of the underworld from Greek mythology, and "Thing 1" from Dr Seuss's book The Cat in the Hat. The latter leaves open the possibility for a "Thing 2" if future work shows the need for more than one planet. (NewScientists)