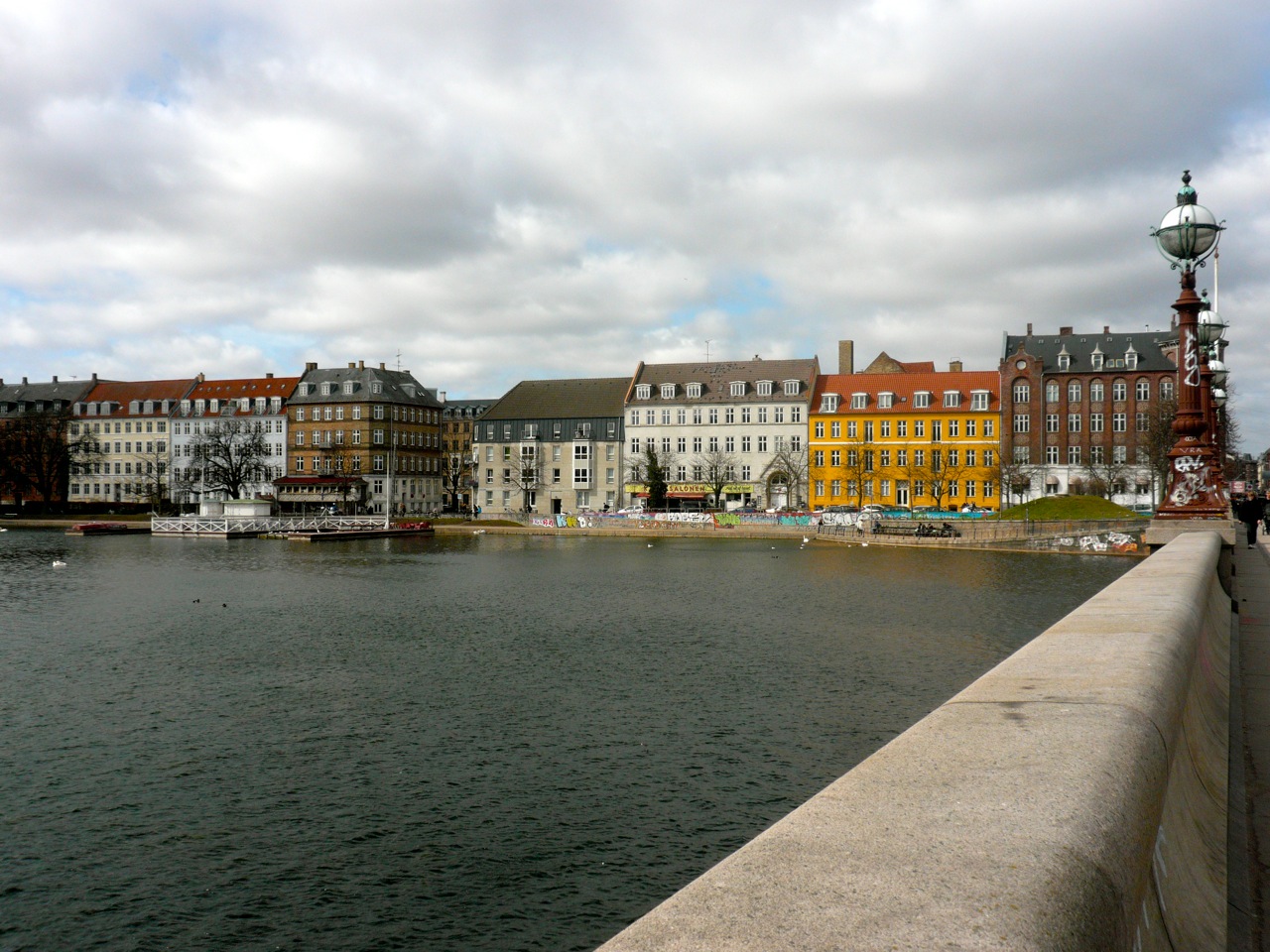 Parts of the Danish capital Copenhagen were without clean drinking water Saturday after high levels of the E.coli bacteria were detected in the municipal tap water system. “The tests… show that parts of Norrebro and another central Copenhagen neighborhood have been affected,” the water distribution agency, Kopenhamns Energi, said in a statement. It said the unusually high levels of E.coli were detected late Friday during routine testing of the city’s tap water. It urged residents to boil tap water for two minutes before drinking it and added that further test results were due on Sunday.

According to the Berlingske daily’s website, the contamination may have been caused by unclean rain water seeping into the municipal system. Drinking water contaminated with the bacteria can cause diarrhoea and vomiting but no cases were reported Saturday. Earlier this year, an outbreak in Germany of a string of the bacteria killed more than 50 people. (Physorg) 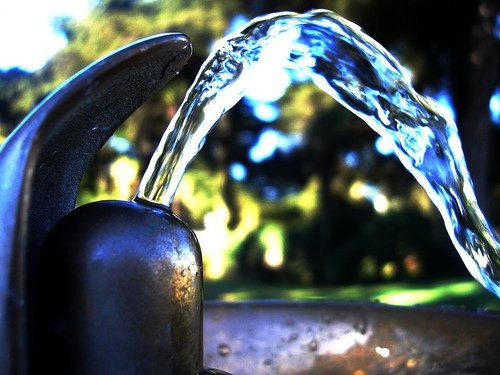 Copenhagen Energy reports now that they probably have found the source of the contamination – a digging at Nørrebrogade 60th Here was a few days ago a leak in a water pipe, and during the heavy rains last week, there could be penetrated dirty rainwater into the repaired water line. (B.dk)

The results of many tests Copenhagen Energy took the city grid yesterday, shows that water pollution in Copenhagen only affects the part of Nørrebro and the City: The area bounded by Tagensvej, Jagtvej Åboulevarden and Nørre Farimagsgade. In this area, drinking water continues to boil.

Copenhagen Energy has launched a flushing of all water pipes in the contaminated area and new tests show that pollution levels decline. Copenhagen Energy takes water samples after flushing, and the result is known Sunday afternoon. (JP.dk)