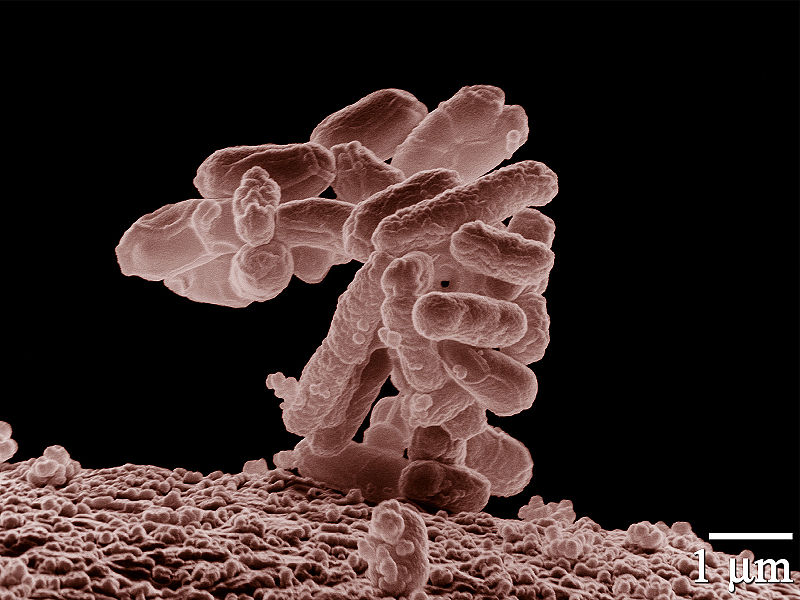 A deadly outbreak of the E. coli bacterium has claimed several victims in Germany, authorities confirmed Tuesday. A life-threatening form of the bacteria E. coli has spread across much of Germany, with scores of patients seriously ill in hospital. The bug claimed its first victim over the weekend, health officials confirmed Tuesday.

The deaths follow reports that at least 140 people had fallen ill after becoming infected over recent weeks. Health officials said an 83-year-old woman from the northern state of Lower Saxony died Saturday after having suffered since May 15 with the bacteria. 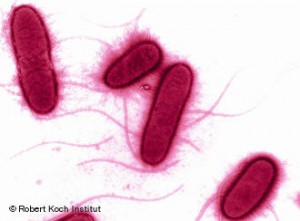 There were two more deaths in which E. coli was a suspected cause. A young woman in the city-state of Bremen also died overnight Tuesday, but officials there were unable to immediately confirm the presence of E. coli in her system. They said, however, the woman had been exhibiting typical symptoms of E. coli infection.

Another woman over 80 years old in the northern state of Schleswig-Holstein died after being infected, although state health authorities said they have not yet confirmed that E. coli was the cause of death.

German health authorities have registered over 400 confirmed or suspected cases of a rare and potentially lethal bacterial disease since mid May. The reports represent a dramatic rise in comparison with the last ten years, in which 800 to 1,200 cases occurred annually.

The condition is caused by a strain of the bacterium E. coli – enterohemorrhagic E. coli (EHEC) – which is often foodborne and can lead to severe digestive problems.

While an average case runs its course in around a week, acute instances of the ailment can lead to kidney failure and even death. Symptoms generally take several days to show up after individuals come in contact with the EHEC bacteria. Both the rash of reports and the severity of the outbreaks in May has alarmed public health officials. 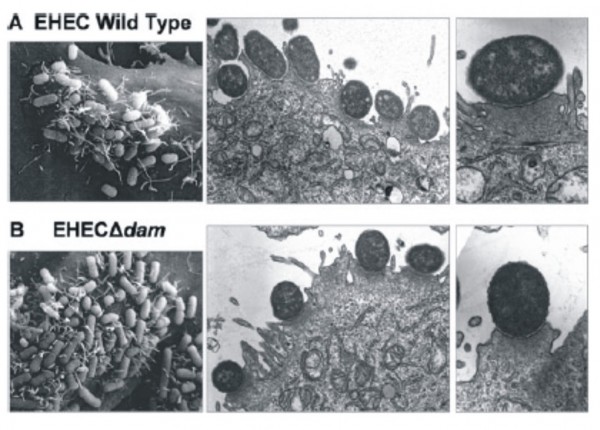 Source still unknown
Health officials and scientists are working hard to isolate what is causing this year’s outbreaks while advising customers to exercise extra caution in selecting and cleaning the foods they consume. Hamburg’s Institute for Hygiene and Environment said unwashed vegetables could be the prime suspect based on information gathered from afflicted individuals, while sources like raw milk, cream cheese and beef that more often contain the bacteria seem unlikely to have caused the current epidemic.

“If fields are fertilized with liquid manure, then the EHEC bacteria can make its way on to salad or vegetables sold in supermarkets,” noted Werner Solbach, microbiologist at the University of Lübeck, in an interview with Deutsche Welle. “These days, we have a lot of pre-packaged and prepared salads for sale that may contain the bacteria.”

Although generally children and the elderly are most at risk of infection, investigators have also noted an unusually high number of adult women among the sufferers this year, leading to questions about whether the source is in a product marketed more heavily to women.

So far, one death has been confirmed from this month’s outbreak.  A number of other patients infected with EHEC are currently in critical condition.

Vegetables haven’t been definitively identified as the culprit, stressed a spokesperson for the Robert Koch Institute stressed on Tuesday in an interview with the dapd press agency. As such, the organization recommends exercising extra caution when cooking meat and doesn’t rule out alternative infection sources like contaminated water.

The Institute added that new cases are continuing to be reported, and the source of the infections may very well still be active. 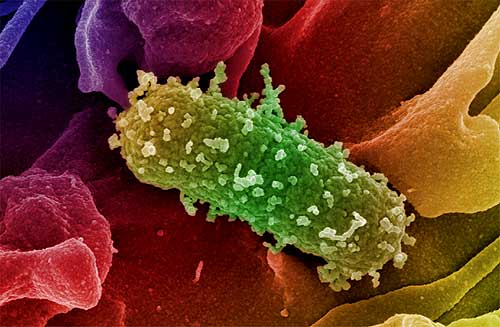 The spread of the suspected infections has startled health officials, with two individuals in the central city of Frankfurt being placed on artificial respiration machines as the surge in the number of cases of Enterohemorrhagic E. coli (EHEC), a new sub-strain, was reported across the country.

More than 40 of those confirmed to have contracted the infection, which can cause internal bleeding, diarrhea and kidney failure, and in some cases anemia, were said to be in a serious condition late Monday. Some 40 people were being treated in Hamburg, with cases also reported in North Rhine-Westphalia and Schleswig Holstein states. Eight patients in Dusseldorf were reported to be “seriously ill” by regional health officials.

Authorities said that, in addition to the confirmed cases, more than 160 people nationwide were also being tested for the bacterium.

The outbreak, thought to have been spread through contaminated vegetables, is unusual in that it has affected mainly adults. Between 800 and 1,200 cases of EHEC are reported in Germany each year, but these predominantly involve children. (DeutscheWelle)