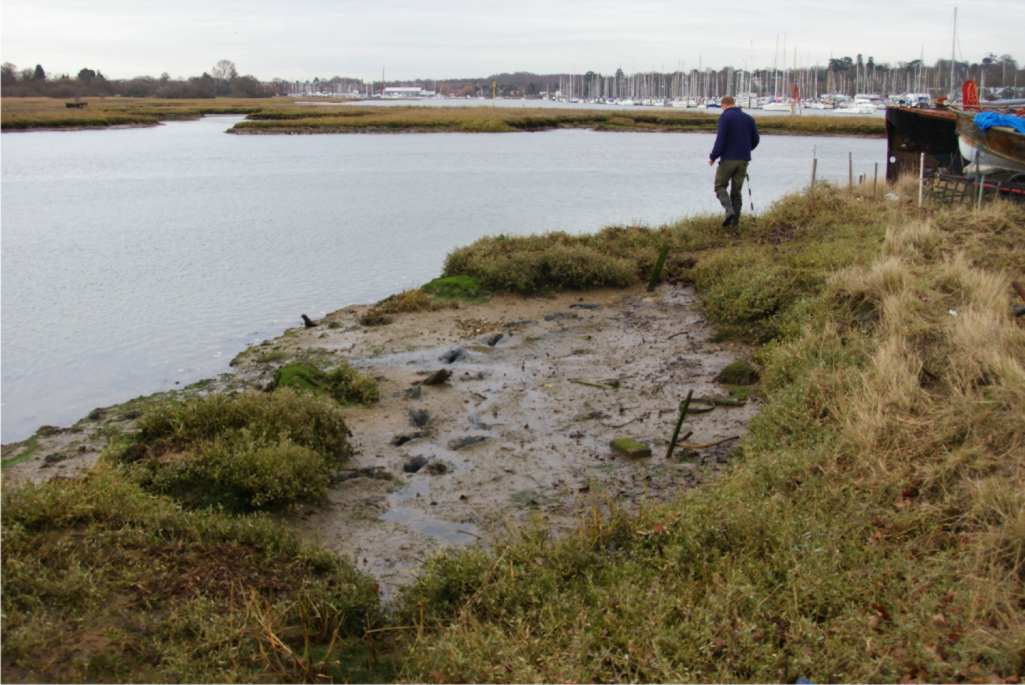 Studies by U.S. Department of Agriculture (USDA) scientists have confirmed that the presence of Escherichia coli pathogens in surface waters could result from the pathogen’s ability to survive for months in underwater sediments. Most E. coli strains don’t cause illness, but they are indicator organisms used by water quality managers to estimate fecal contamination.

These findings, which can help pinpoint potential sources of water contamination, support the USDA priorities of promoting sustainable agriculture and food safety.

Soil scientist Yakov Pachepsky works at the Agricultural Research Service (ARS) Environmental Microbial and Food Safety Laboratory in Beltsville, Md. He is conducting studies to learn more about where the E. coli pathogens in streambeds come from, where they end up, and how long they can survive. ARS is USDA’s chief intramural scientific research agency.

Lab studies conducted by Pachepsky and his colleagues suggested that non-pathogenic strains of E. coli can survive much longer in underwater sediments than in the water column itself, and provided the first published evidence that E. coli can overwinter in the sediment. 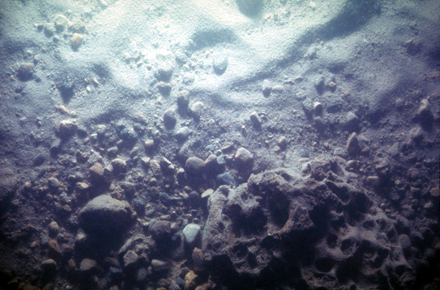 The researchers also collected three years of data on stream flow, weather, and E. coli levels in water and sediments from a stream in Pennsylvania that was fed by several smaller tributaries. Then they used the information to calibrate the Soil and Water Assessment Tool (SWAT), a model developed by ARS scientists that predicts how farming practices affect water quality on watershed scale.

The resulting simulations indicated pasture runoff contributed to E. coli levels in nearby streams only during temporary interludes of high-water flows. Since the SWAT model currently does not include data on E. coli levels in streambed sediments, this research indicates that SWAT simulations would overestimate how much E. coli contamination in surface waters is due to pasture runoff. (ARS.USDA) 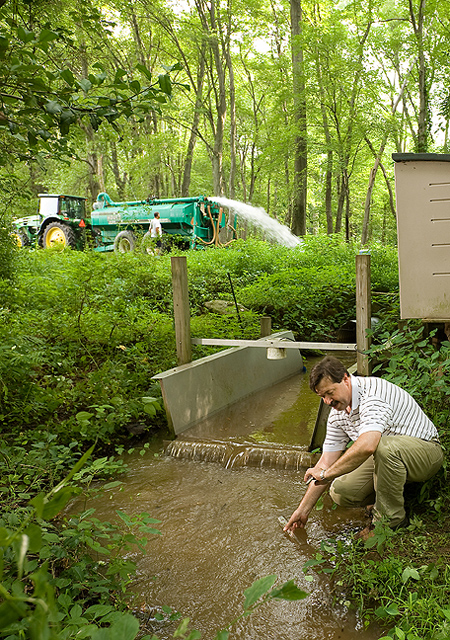 Results from this work were published in Water Research, Ecological Modeling, Critical Reviews in Environmental Science and Technology, and Journal of Hydrology.