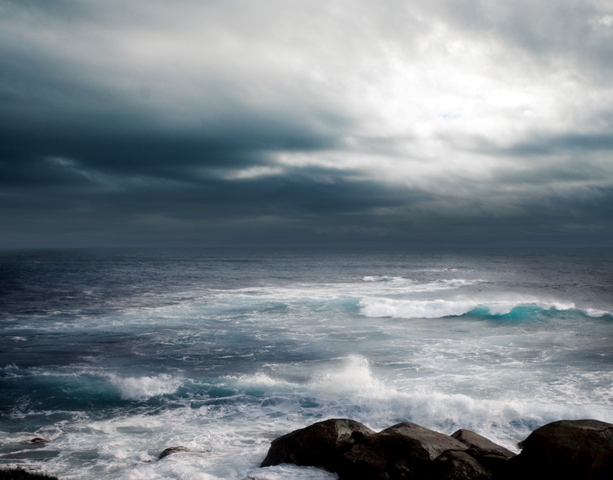 A new system in the Atlantic is likely to be the next tropical system of concern and it could cause big problems over the Antilles next week. A strong tropical wave is cruising westward across the central Atlantic Basin this weekend, and the early indications are that this system will bring heavy rainfall and gusty squalls to the Windward and Leeward islands next week.

The system, even if it is not yet a tropical depression or tropical storm at the time of passage could bring risk to lives and property from flash flooding, mudslides and washouts. The same system is being shone by some of our forecast tools to grow stronger while crossing into the Caribbean or over the Antilles that border the Caribbean and the Atlantic. 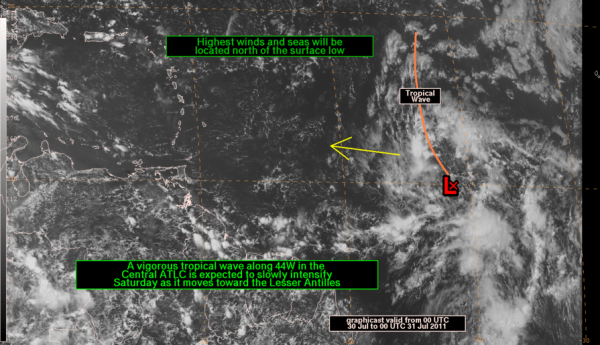 This system is worth keeping a close eye on as we are entering the point in the Atlantic Hurricane Season, when Cape Verde systems take center stage. Storms that originate in this area of the Atlantic produce hurricanes among the strongest we ever see beginning in August. Because there’s a chance the blocking area of high pressure that has protected much of the northern Gulf of Mexico and the Atlantic Seaboard thus far this season may weaken starting next week, there is room for any tropical system that comes along to eventually get very close to the mainland U.S.

A modest and different tropical wave brought torrential rainfall on the island of Dominica this past week. The same tropical wave brought record rainfall to San Juan, Puerto Rico, Thursday. The interaction of tropical waves with weak frontal zones from the north have led to excessive rainfall over parts of the Lesser Antilles since the second half of May. Even parts of Cuba, stricken by drought the past couple of years has been getting substantial rainfall over the past couple of months.

It was a tropical wave that passed through the Caribbean islands about a week ago that gave birth to Don. (AccuWeather)

Showers and thunderstorms associated with a large low pressure system located about 900 miles East of the Lesser Antilles continue to show signs of organization. Environmental conditions appear favorable for a tropical depression to form over the next couple of days. This system has a high chance, 80 percent, of becoming a tropical cyclone during the next 48 hours as it moves west-northwestward at 15 to 20 mph.
A tropical wave over the northwestern Caribbean Sea continues to produce disorganized shower and thunderstorm activity. This system will likely bring locally heavy rainfall to portions of Central America and Mexico through the weekend as it moves westward near 15 mph. However, no significant development is expected due to its interaction with land. This system has a low chance, near zero percent, of becoming a tropical cyclone during the next 48 hours. 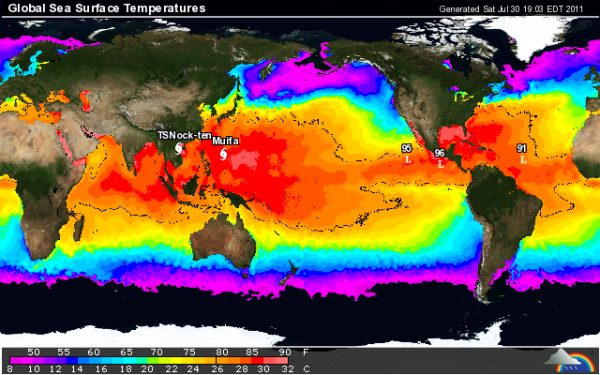 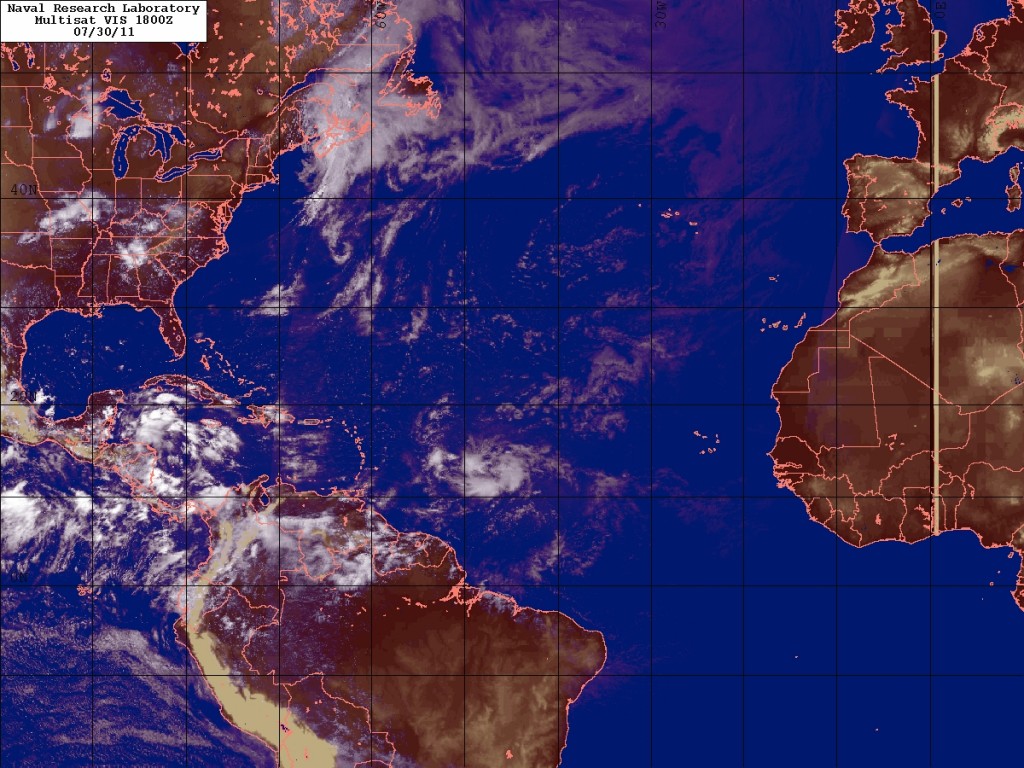