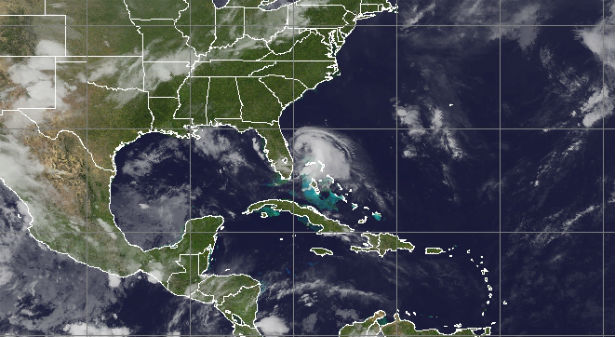 The first tropical depression of the Atlantic hurricane season strengthened into Tropical Storm "Arthur" today. This tropical storm formed east of Florida early on July 2, 2014, with further strengthening likely as the system is forecasted to turn northward this week alongside the East coast. 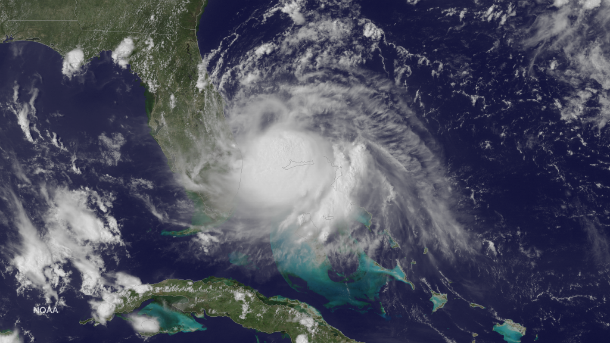 Low-pressure area developed over South Carolina on June 29, 2014, and moved east into the Atlantic Ocean where the warm waters of the Gulf Stream helped fuel it. On July 1st that area of low pressure developed into Tropical Depression One. The National Hurricane Center issued a Tropical Storm Watch for the east coast of Florida from Fort Pierce to Flagler Beach.

According to the latest public advisory by NHC, the center of TS Arthur is located about 95 miles (155 km) ESE of Cape Canaveral, Florida and about 105 miles (170 km) N of Freeport, Grand Bahama Island and is moving northward at speed of 4 mph (6 km/h). Maximum sustained winds are 60 mph (95 km/h) and minimum central pressure is 1001 mb (29.56 inches). Tropical-storm-force winds extend outward up to 70 miles (110 km) from the center. 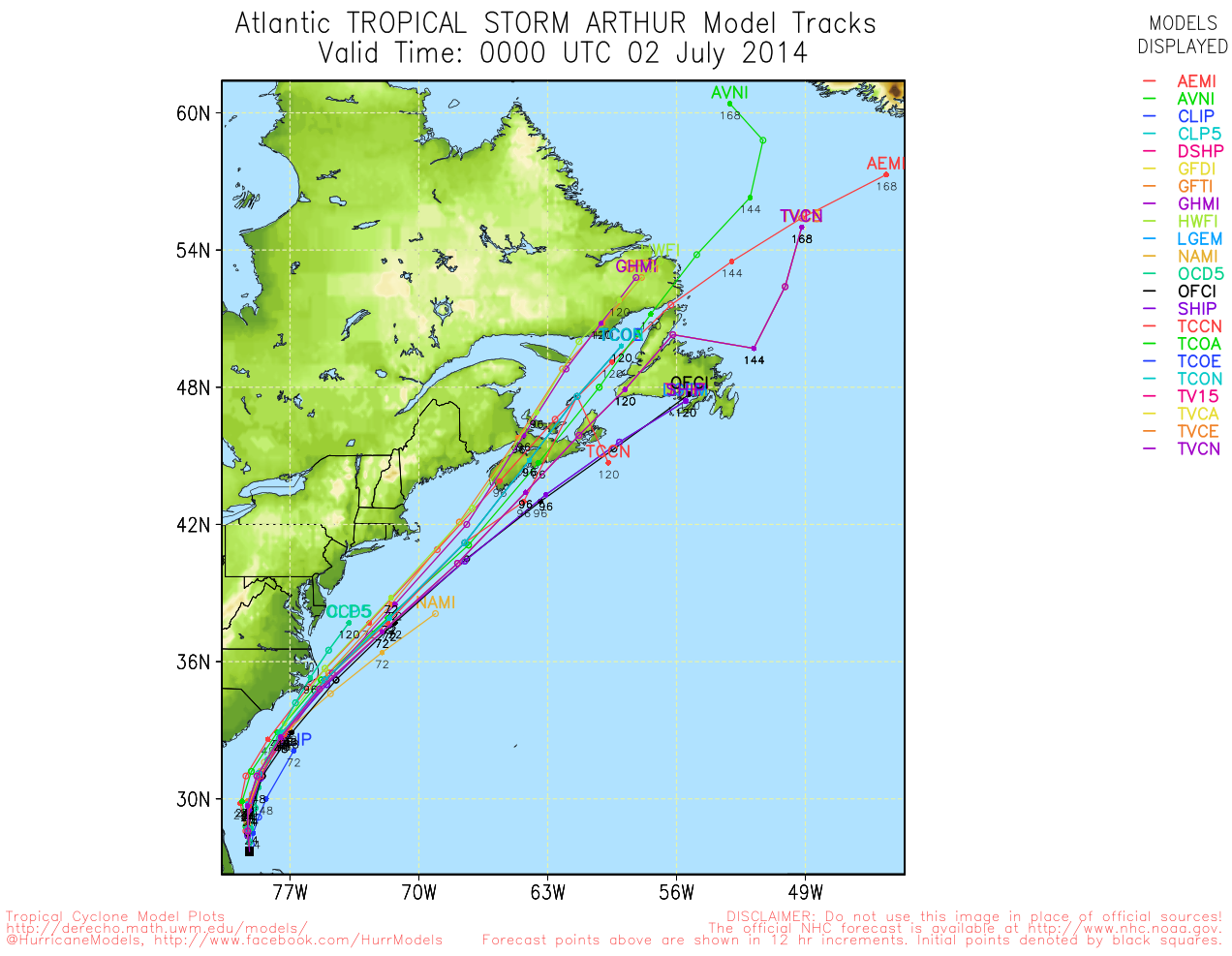 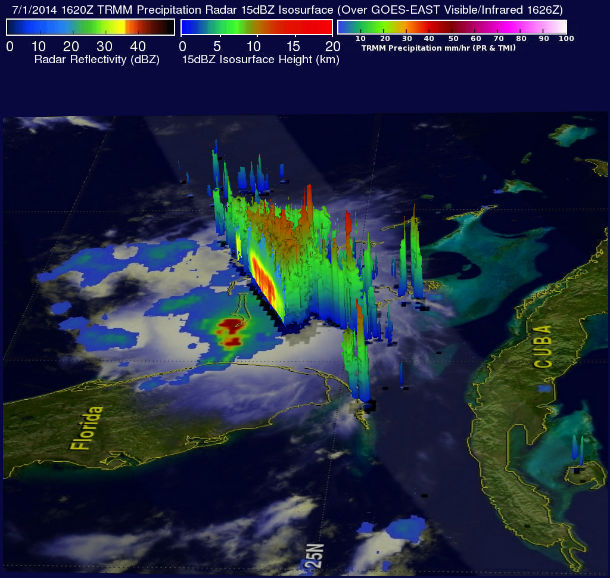 The TRMM satellite had a good daylight look at tropical storm Arthur on July 1, 2014 at 1620 UTC (12:20 PM EDT) less than two hours after it was upgraded from a tropical depression. (Credit: NASA/TRMM)

Arthur is expected to produce total rainfall accumulations of 1 to 2 inches, mainly across the eastern Florida Peninsula. Rainfall amounts of 2 to 4 inches with isolated maximum amounts of 6 inches are possible over the northwestern Bahamas.