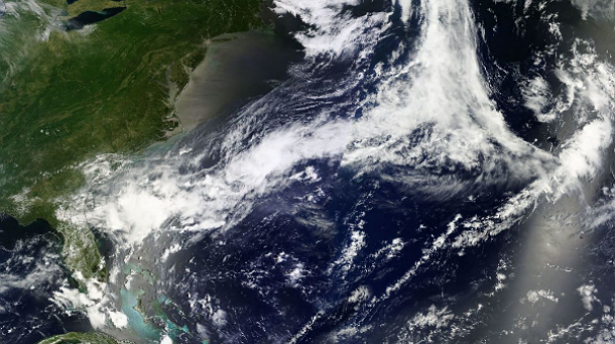 Severe winds are currently affecting Nova Scotia where wind gusts near 120 km/h (75 mph) have been reported and widespread tree damage has been reported throughout the regions affected. The number of power outages has increased significantly. 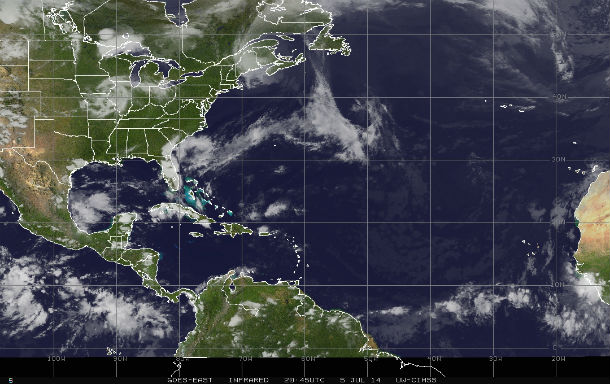 According to Canadian Hurricane Centre, large offshore waves of up to 9 meters were reported earlier this morning south of Nova Scotia. Closer to shore 4 to 6 meter waves have been recorded. These large waves will give heavy pounding surf along the Atlantic coast of Nova Scotia and Newfoundland. Rough and pounding surf and rip currents are probable along much of the coast with these waves.

A trough of low pressure and cold front over Canadian Maritimes absorbed Arthur's circulation an weaken the system just before landfall. Twelve hours prior when Arthur was a hurricane, it had a minimum central pressure of 936 millibars.

Risk of rip current and high surf still remain high as the system moves rapidly into the Canadian Maritimes. Strong winds and heavy rain are expected in New Brunswick, Prince Edward Island, and parts of Nova Scotia as Arthur transitions to a strong post-tropical low and moves through. 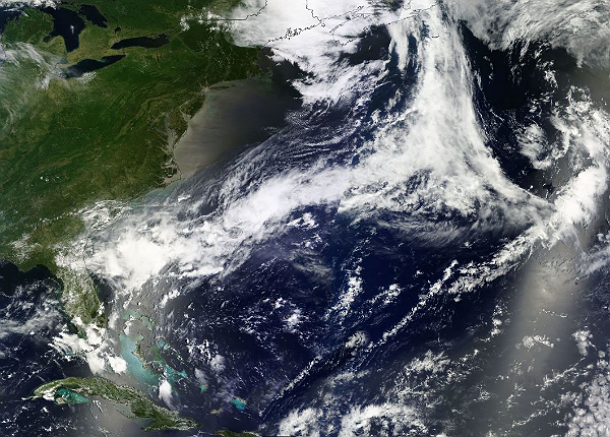 Arthur is moving northeastward at speed of 24 mph (40 km/h). 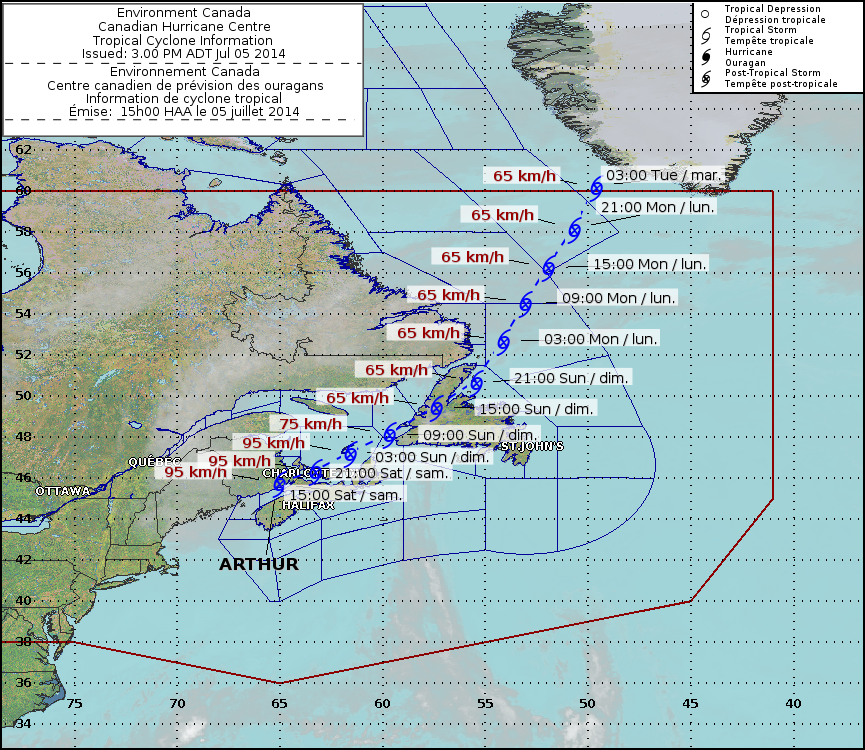 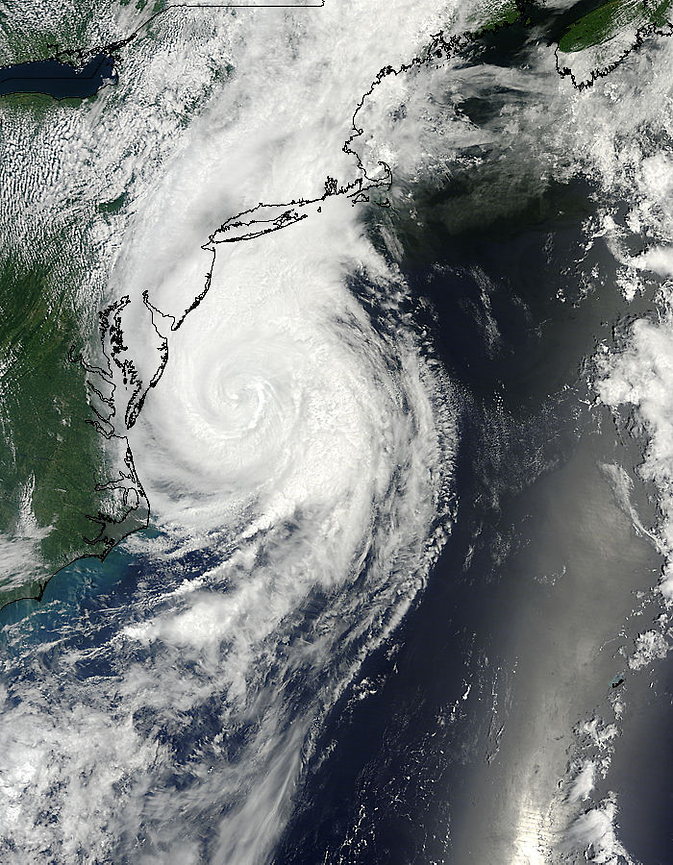