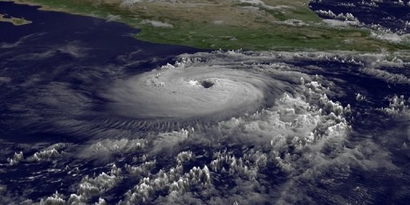 Two tropical storms are brewing in the Northwest Pacific and East Pacific basins; Tropical Storm Beatriz, in the East Pacific Basin near Lazaro Cardenas, Mexico is likely to become a category 1 hurricane later today, June 20. Beatriz is likely to track close to Mexico and is not expected to make landfall. Meanwhile, Tropical Storm Six in the West Pacific basin is not expected to intensify to hurricane strength; however it’s expected to make landfall along southern China coast on June 22.

Beatriz is the second named tropical storm of the 2011 East Pacific Hurricane season. As of June 20, 2100 UTC, Beatriz is located near latitude 17.0N and longitude 103.1W, 90 miles southwest of Lazaro Cardenas, Mexico, between Zihuatanejo and Puerto Vallarta. It is moving north-northwest at 8 mph, with maximum sustained wind speeds of 70 mph. The storm is likely to brush the coast, and miss making landfall as it moves west back into the ocean on Tuesday (June 21). 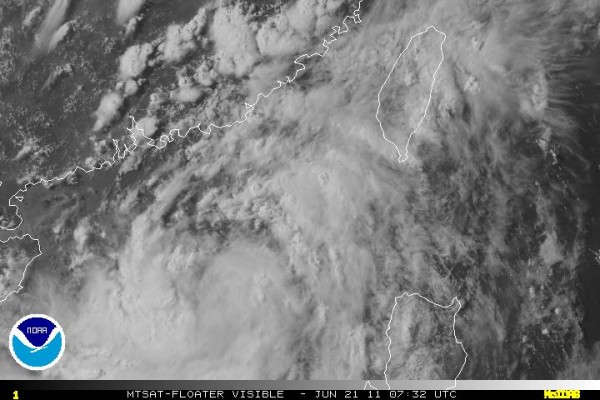 Beatriz and Tropical Storm Six in the Pacific Basins