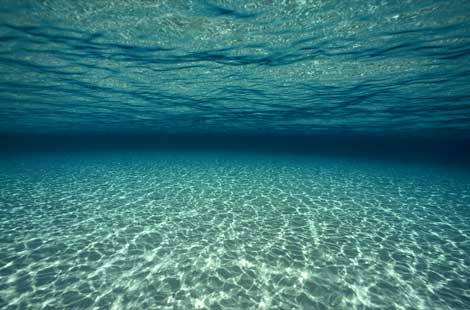 The International Programme on the State of the Ocean (IPSO) was established by scientists with the aim of saving the Earth and all life on it.

IPSO is currently compiling the Global State of the Ocean Report, which will collate world-wide marine science to give a comprehensive overview of the health of the Ocean. The Report is due to be published in 2012 but we already know that the Ocean’s health is in a critical state.

This affects everyone, because — just like the climate — the Ocean forms one of the key operating systems of our planet. It creates more than half our oxygen, drives weather systems and modulates the atmosphere, as well as providing us with vital resources. So the Ocean functions at a fundamental ‘Earth System’ level, transcending national borders to help maintain life everywhere on Earth.

Damage to the Ocean is not as immediately apparent as terrestrial destruction, but it is just as serious. All of the stressors we have put on the Ocean — from over-fishing to pollution — have contributed to its ill-health. The situation is now so severe that we are altering the chemistry of the Ocean, with significant impacts on marine life and the functioning of marine ecosystems.

The Ocean has already absorbed more than 80% of the heat added to the climate system and around 33% of the carbon dioxide emitted by humans. Ecosystems are collapsing as species are pushed to extinction and natural habitats are destroyed. Scientists believe that there is still time to prevent irreversible, catastrophic changes to our marine ecosystems but that this requires drastic action within a decade. 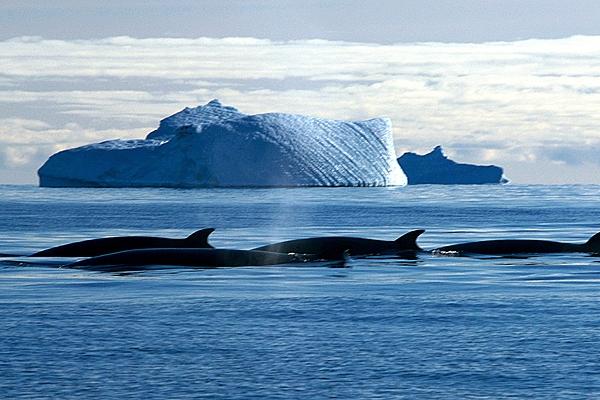 Both rising sea temperatures and acidification are due to become increasingly extreme throughout this century, along with other climate change impacts such as rising sea levels and more frequent – and more severe – storms.

Rising sea temperatures are already having a major influence on the distribution of marine species and, as with rising temperatures on land, on the timing of the cycles of life in the Ocean. They are also partly responsible for the phenomenon of coral bleaching, devastating large areas of the worlds coral reefs.

Ocean acidification is a direct result of the absorption of carbon dioxide by the Ocean. This threatens all marine animals and plants that secrete calcium carbonate as part of their structure. We believe that this has already caused a reduction in the size and growth rates of some marine animals.

Climate change aside, over-fishing represents the biggest threat to the health of our Ocean.

We are taking about 9,000-10,000 tonnes of fish from the Ocean every hour (based on a catch of 80-90 million tonnes per year). The fishing methods used – as well as the sheer scale of the plunder – are having devastating effects on both the fish targeted and virtually all other marine creatures, from seabirds to coral.

As a result of unsustainable fishing practices, previously abundant fisheries – such as north-west Atlantic cod – can now produce only a fraction of the food yielded in the past. Yet recent research has shown that by applying precautionary management practices, fisheries can be sustainable and provide food for future generations in a way that is profitable.

The new methods of managing marine capture fisheries recognize that the role of fishing has to be viewed as part of the ecosystem. This is critical, given the future demands that will be placed on our food supply by an increasing world population. The new, sustainable practices include the development of networks of marine protected areas and systems of ownership of fisheries by the fishers themselves.

We are destroying marine habitats in the Ocean in two significant ways. Firstly, when we directly eliminate the habitat in question: by destroying seabed communities such as coral reefs through the practice of bottom trawling, for example. And secondly, when we change the marine environment through activities which alter water quality, making it unsuitable for the many marine animals with precise environmental requirements.

The result in either case is the loss of marine habitats that support species, communities and – ultimately – ecosystems.

When oil and gas are extracted from the seabed, they release hydrocarbons and other contaminants into the Ocean. In addition to the devastating effects of pollution caused by oil spills, the very process of extracting oil produces fine sediments that are released onto the seabed and which may be contaminated with toxic drilling muds.

Surveys of the seabed which use acoustic methods to prospect for oil may also damage marine ecosystems, through the impacts of sound on marine mammals and fish.

At present, mining companies are also formulating plans to explore even the deep Ocean for its mineral wealth. This includes habitats such as hydrothermal vents that are home to rare and unique species. 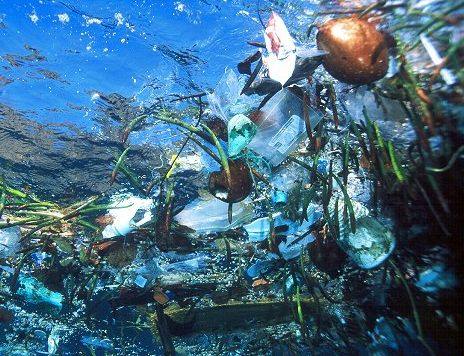 Most pollution in the Ocean originates from industry, agriculture or domestic sources on land – whether dumped directly into the sea or reaching it via rivers and air currents.

The release of sewage and wastes into coastal ecosystems directly increases microbial activity through the provision of organic matter. This in turn depletes oxygen in the water column and can lead to the development of ‘dead zones’ in coastal waters. In other places, this artificial enrichment of coastal waters causes outbreaks of harmful algal blooms which poison other marine life.

In addition, heavy metals, Persistent Organic Pollutants (POPs), plastics, petroleum and pesticides all have devastating effects on marine life and are transferred up the food chain to impact directly on human health.

Marine ecosystems are made up of species which interact with each other, and their environments, in ways that have evolved over millions of years. Now, we transport marine species and their larvae over huge distances and introduce them into alien ecosystems. This can happen deliberately (for example in aquaculture I need help if you want to expand on this point), or accidentally (for example when ballast water taken aboard a ship in one region is dumped in another).

Either way, it can put ecosystems under severe stress if alien species overgrow the native species or introduce exotic diseases. In the worst cases – especially when combined with other human stressors, such as over-fishing – the affected ecosystems can collapse completely, as happened in the Black Sea in the 1990s. 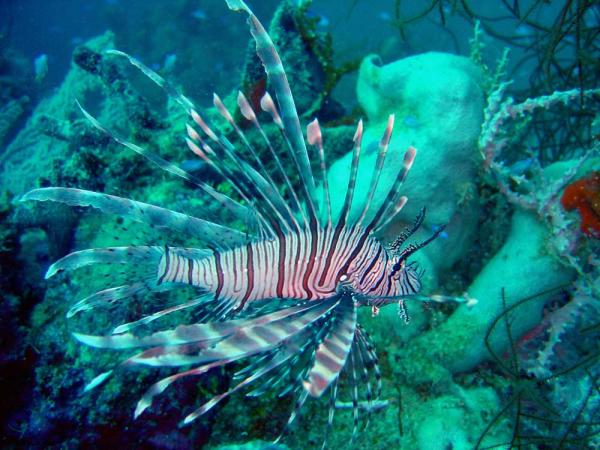 Implementing the global state of the oceans REPORT

State of the Ocean – Interactive graphic