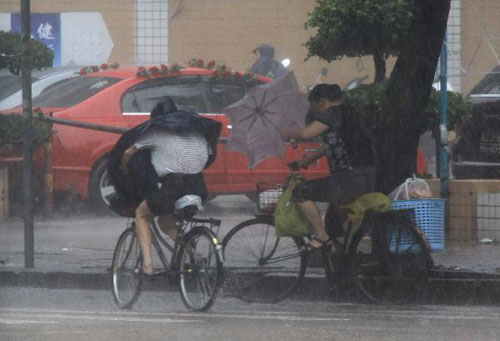 At least 23 people are dead from flooding and landslides as Sarika, the year’s third tropical storm, lashed China. The storm slammed into south China’s Guangdong Province early Saturday, packing winds of about 50 mph, and moved northward after landfall. The storm is expected to bring heavy rain and wind to the cities of Shantou, Meizhou, Jieyang and Chaozhou. The fatalities occurred in Xianning, in central China’s Hubei Province, and a new round of torrential rains is expected, forecasters said. Ten people were reported missing and the cost of damage there climbed to about $248 million. (UPI) 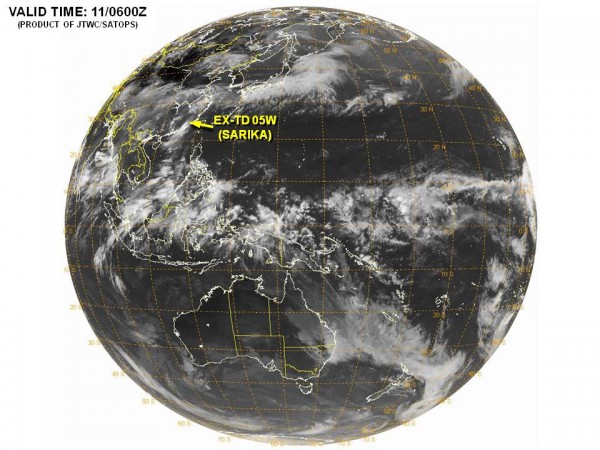 Sarika, the year’s third tropical storm, landed south China’ Guangdong Province early Saturday, becoming the first to land in China this year. The tropical storm hit Haojiang District, Shantou City at 5:45 a.m., with the wind speed of 72 km per hour at the center, said the provincial meteorological station. Moving northward after landing, the tropical storm is expected to bring heavy rains and winds to cities of Shantou, Meizhou, Jieyang and Chaozhou. (ChinaDaily)