Most of the 400 beaches of Cuba's territory are affected by erosion with a receding coastline estimated at 1.2 meters per year, according to a study by the Institute of Oceanology of the island.

The research ratified "the widespread nature of the Cuban beach erosion" due to phenomena such as sea level rise, sand mining, construction of buildings on natural dunes and incorrect location of piers.

According to the head of the Coastal Processes Department of Oceanology Institute, José Luis Juanes, it is estimated that the retreat of the coastline is 1.2 meters per year, although there are reports of up to 2.5 meters or more in some places the country.

The specialist noted that the rate of retreat of the coastline in Cuba is similar to that reported elsewhere in the Caribbean, and is consistent with a global process that affects countries like Mexico, United States, Dominican Republic and Spain, among others. 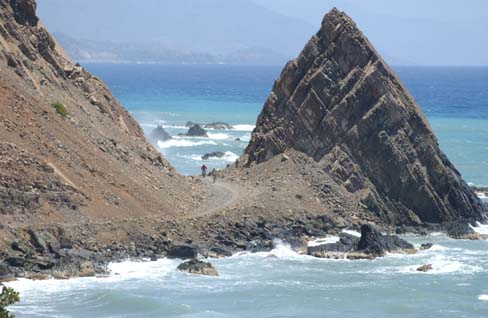 The research, conducted between 2009 and 2010, also used to update the archive Cuban Beaches whose national inventory increased from 346 to 400. Scientists evaluated "holistically" to 41 of these beaches and found signs of erosion in 90 percent of them. Research on the processes of erosion in Cuban beaches continue to grow and their results and contribute decisively to the adoption of measures to address and protect the country from the damage caused by rising sea level. (poleshift.ning)

Coastal erosion is a national and regional concern in the Caribbean, as well as in other regions. The causes are related to natural phenomena, such as hurricanes and storms, and man-induced effects, such as sand mining and unwise building practices. Other long-term causes relate to climate change and climate variation, e.g. sea level rise and changes in hurricane frequency and intensity. The problem is magnified in the Caribbean where tourism, a vital industry, is also dependent on beaches.

As a result, there is considerable national and regional interest focused on tourism beaches, and this is where the limited funding available is often directed. However, many communities face the same problems of erosion and there is a need to focus on what actions communities can take to reduce and mitigate the erosion problem. (UNESCO) 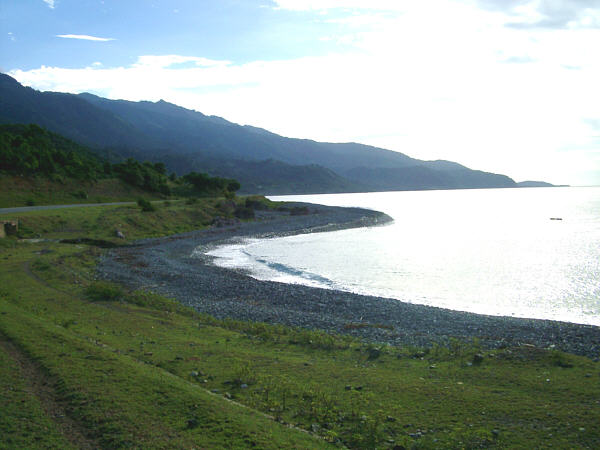 Geography and Landscapes of Cuba

Cuba has 3,735 miles of coastline. This is more than any other island in the Caribbean. It has 7,848 sq. kilometers of species-rich mangrove swamp and its inland waters contain 22 or more endemic species of fresh and brackish water fish. Much of its coastline is surrounded by smaller islands and lagoons within large, relatively unspoiled coral reefs, which due to environmental degradation are a quickly vanishing source of biodiversity in the whole Caribbean Sea. (CultureQuest)