Numerous aftershocks were registered with magnitudes up to 4.8 (EMSC).

Overall, the population in this region resides in structures that are vulnerable to earthquake shaking, though resistant structures exist. The predominant vulnerable building types are informal (metal, timber, GI etc.) and heavy wood frame construction. 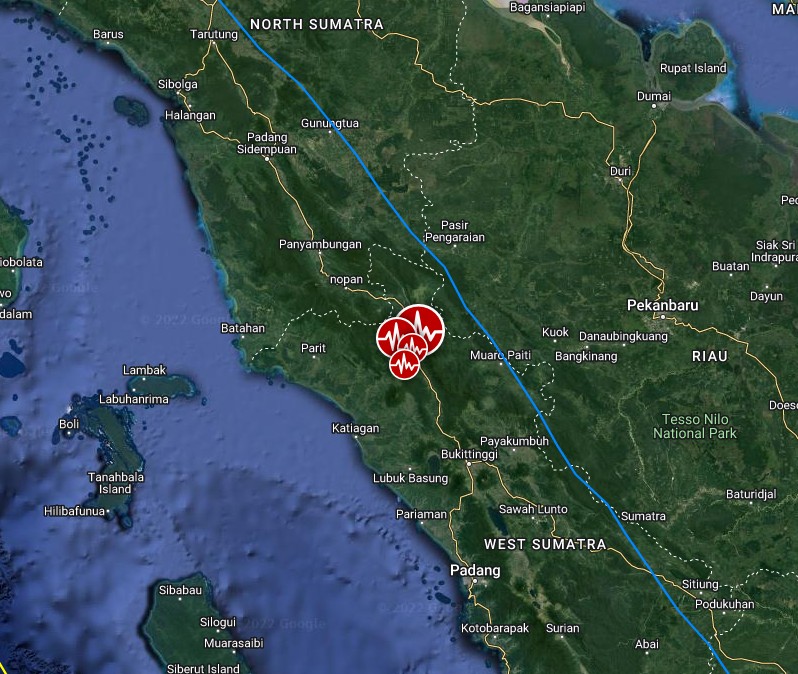 According to the National Disaster Mitigation Agency, at least 2 people were killed in West Pasaman and 20 others injured.

Hamsuardi, the West Pasaman district head, said Friday's earthquake caused damage to dozens of houses and buildings, including his office. Authorities are still collecting information about the full scale of damage in the affected areas. (DailyMail) 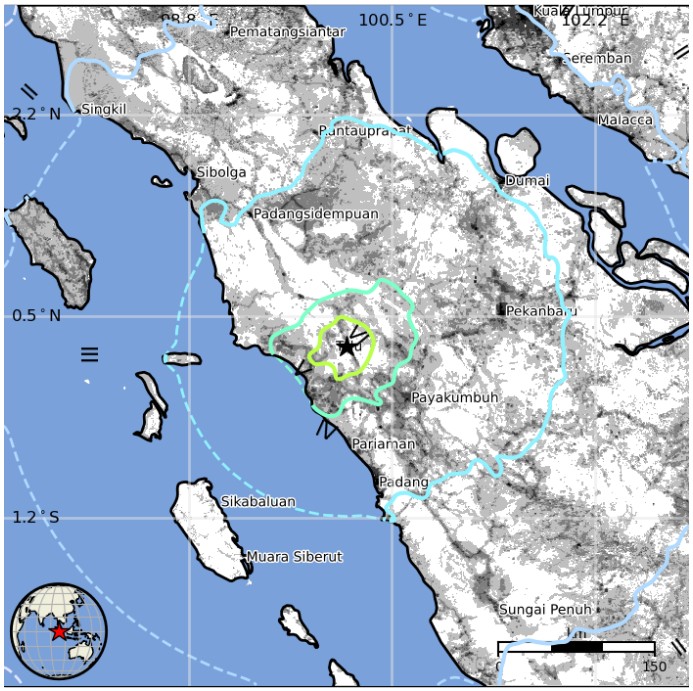 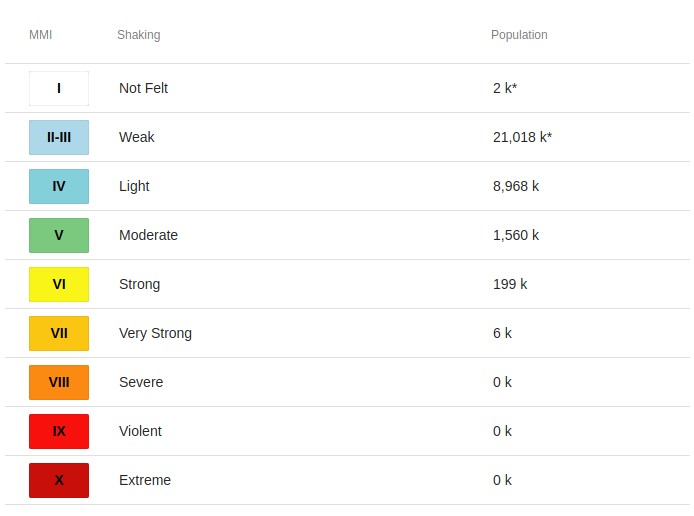 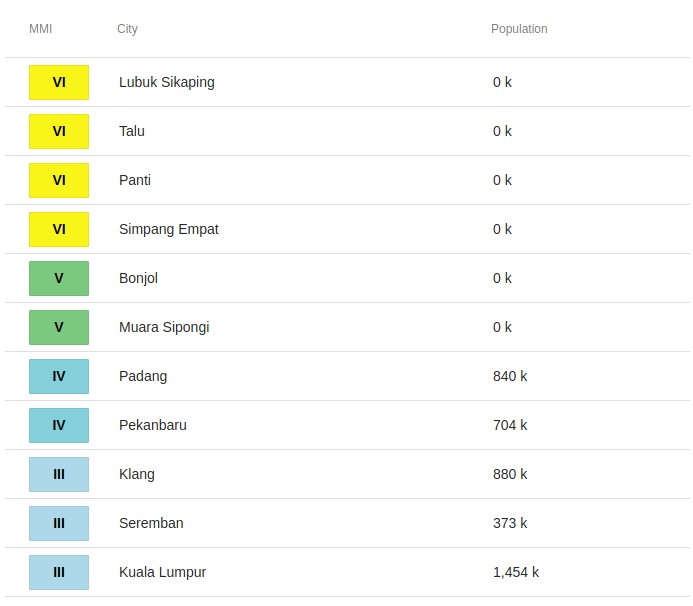