A new eruption started at Anak Krakatau volcano, Indonesia on February 3, 2022, forcing the Anak Krakatau Volcano Observatory to raise the Aviation Color Code to Orange. The last eruptive episode at this volcano lasted from May 25 to November 7, 2021.

The eruption started at around 09:15 UTC, with thick gray column of gas, with possible volcanic ash content, rising to about 200 m (655 feet) above the crater and drifting NE. This is around 357 m (1 142 feet) above sea level. Seismic activity at the time was characterized by continuous volcanic tremor.1

The eruption continued through the day and into February 4, with a thick white-gray eruptive column rising up to 657 m (2 102 feet) a.s.l. 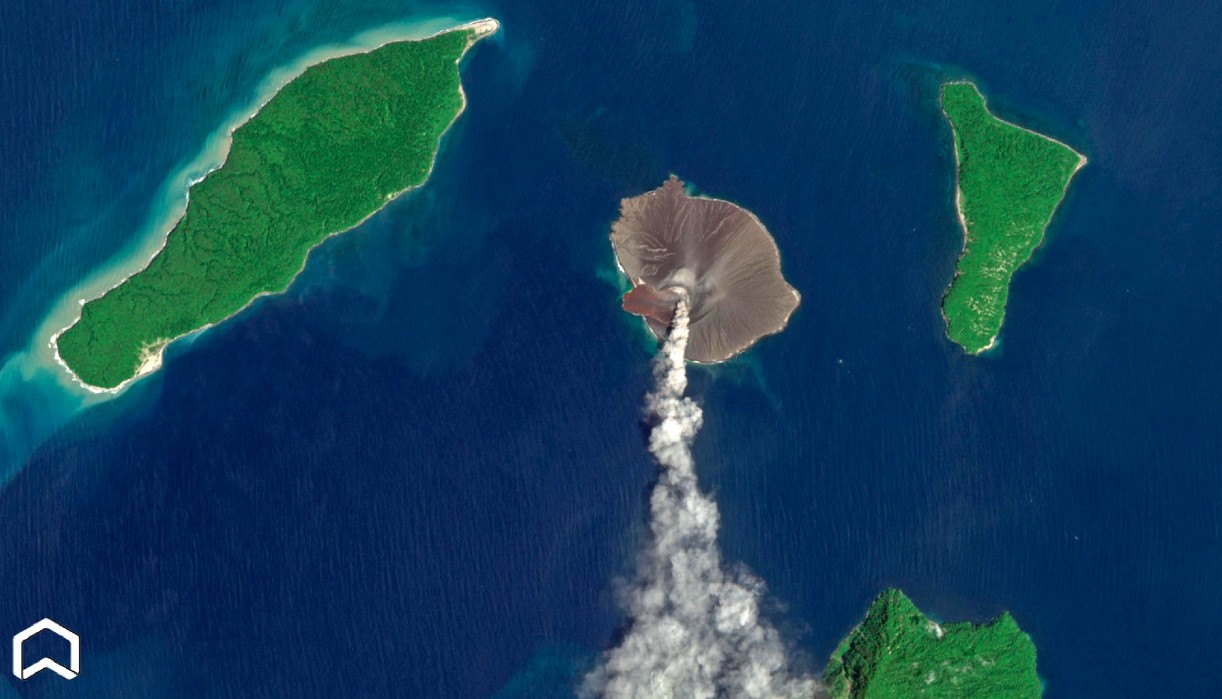 Sporadic eruptive activity was observed at this volcano since the late 20th century, culminating with a large underwater collapse of the volcano which caused a deadly tsunami on December 31, 2018. 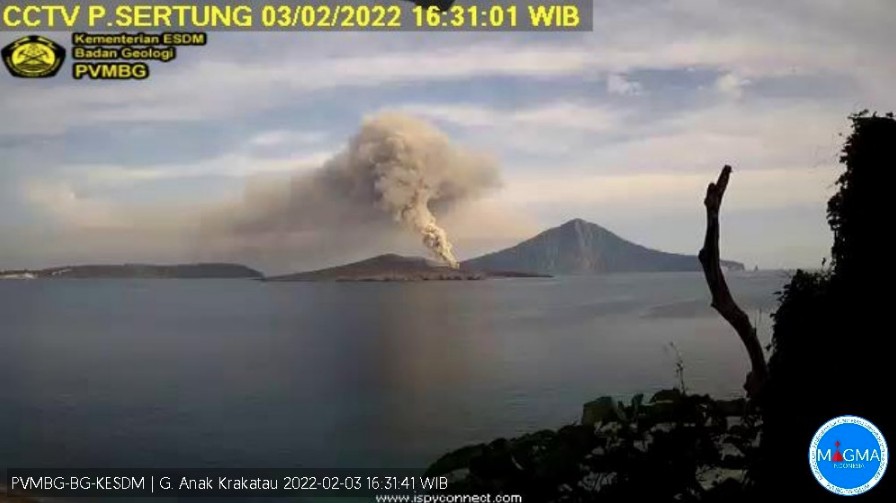 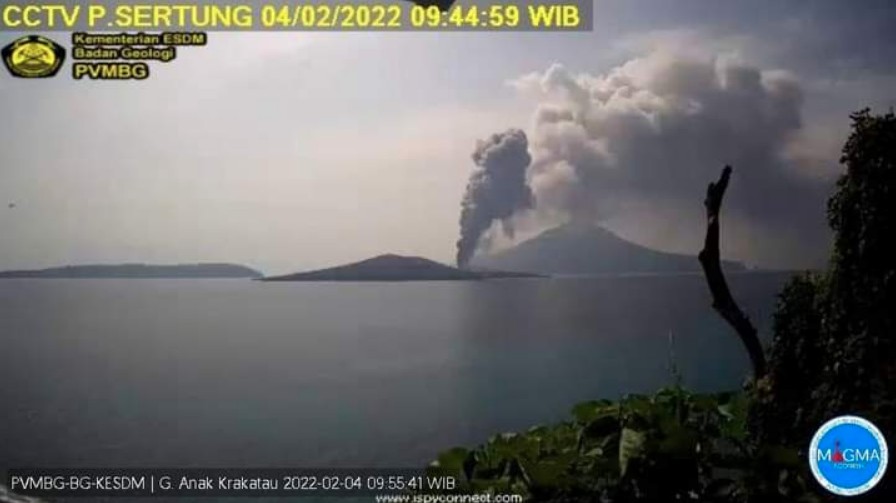 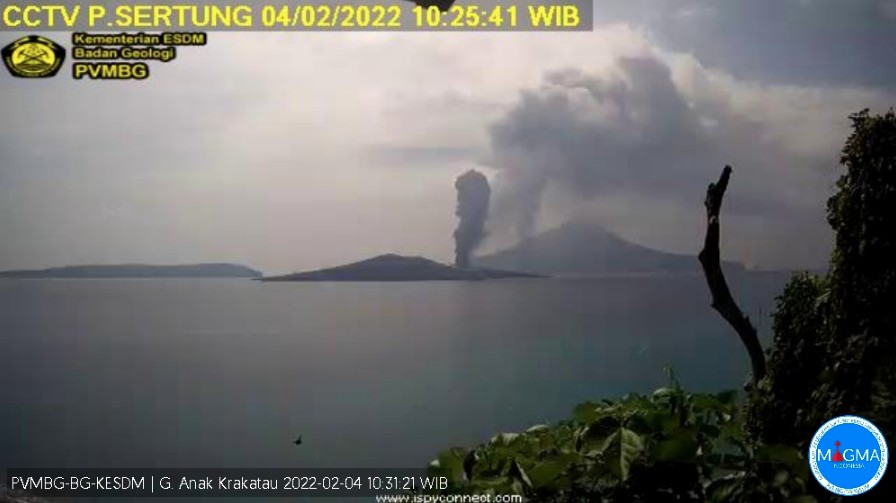