New analyses suggest that activity at the volcano has significantly increased since December 5, 2021, and consists of the emission of steam and explosions of wet tephra ejected above the lake surface, the Vanuatu Meteorology and Geohazards Department (VMGD) reports.1

Volcanic hazards remain at the summit area and creeks (e.g., remobilization of remaining ash from 2017 and 2018 eruption).

The danger zone for life safety at the summit area remains limited in Danger Zone A. This danger zone (Danger Zone A) is in a radius of about 2 km (1.2 miles) from the 2017/18 active vents. An additional danger zone is within areas of flowing creeks during heavy rain. 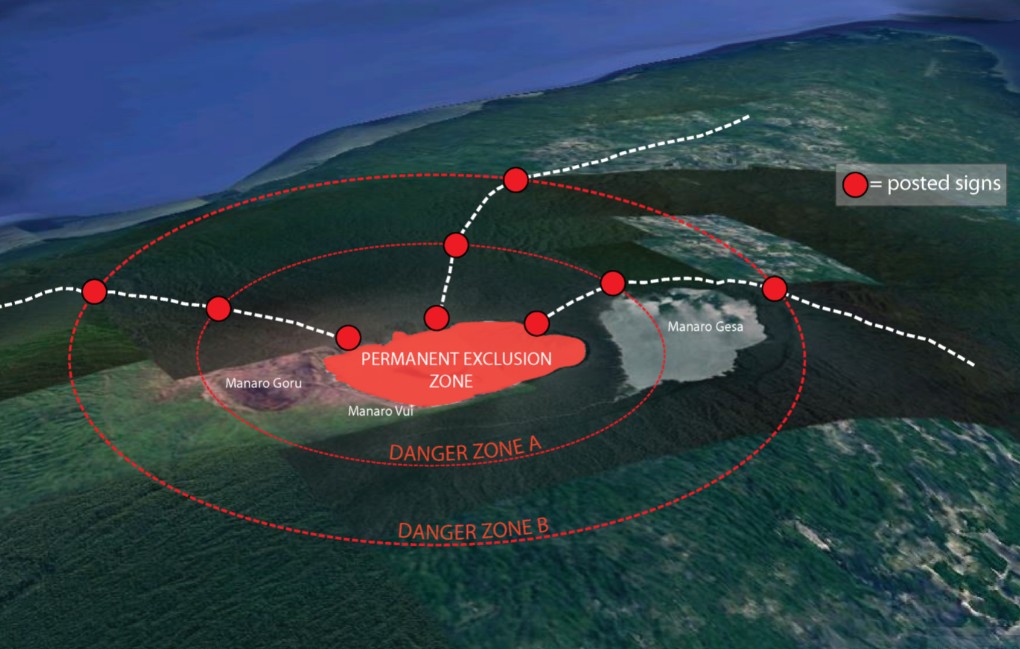 New observations confirmed that the volcanic cone has built up inside Lake Voui and Ambae volcano continues to emit volcanic gas and ash contained within Lake Vui, consistent with the activity of the Ambae volcano under Volcanic Alert Level 2 indicating ‘Major level of unrest; the Danger area remains at 2 km (1.2 miles) around the volcanic vents and within the area of flowing creeks.

With this current volcanic activity, it is a useful reminder that eruptions can occur at any level of unrest with little or no warnings. 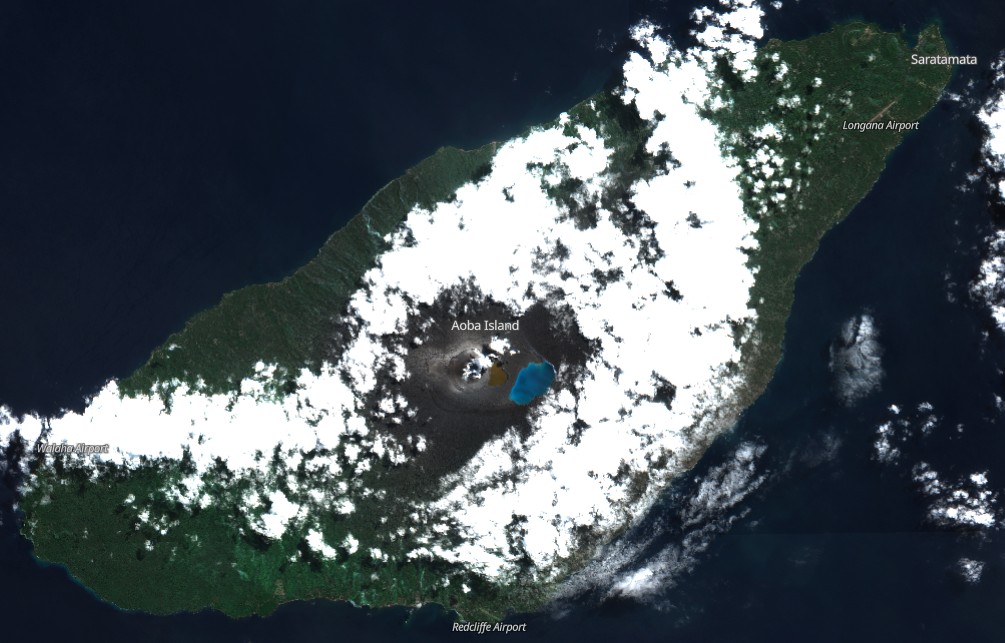 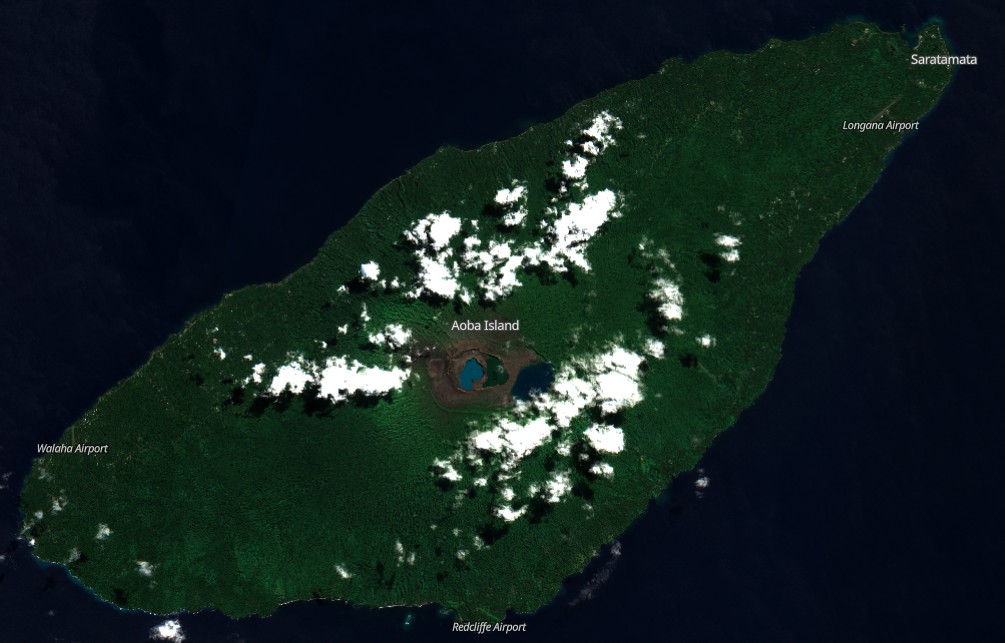 Ambae volcano is a very large volcano and is frequently active.

A large-scale eruption about 400 years ago built a volcanic cone in the summit crater and that crater is now filled by Lake Voui; however, the modern active vent area is now within the volcanic cone that grew in 2017/18.

All tourism agencies, local authorities, people of Ambae and the general public are advised that with the current volcano activity, the danger zone (Danger Zone A) remains at the summit about 2 km (1.2 miles) radius from the 2017/18 active vent.

In addition, the presence of remaining volcanic ashes elsewhere in the island (deposited during the 2017/18 eruption), can be mobilized by rainfall.

People of Ambae Island need to be aware of the dangerous water flows while approaching these creeks during heavy rains.