Strong winter pressure pattern continues bringing strong winds and dropping heavy snowfall along the coast of the Sea of Japan for the 7th day in a row, disrupting traffic and stranding many vehicles. At least 10 people were injured over the past weekend due to blizzard conditions, with two of them seriously. Residents in the affected regions are urged to refrain from all non-essential outings.

In a 24-hour period through early Monday, December 27, 2021, Hikone in Shiga Prefecture saw 68 cm (26.7 inches) of snow while Asago in Hyogo Prefecture received 71 cm (27.9 inches)  — both the most ever since such statistics started being compiled, the Japan Meteorological Agency (JMA) said.1

The deepest snowfall was recorded in Aomori with 200 cm (78.7 inches), while snow also accumulated in the cities of Kyoto, Nagoya, and Hiroshima.

More than 3 200 households in the region have been left without electricity, according to Kansai Electric Power.

JMA warns that heavy snowfall, as well as icy roads and high waves, could continue through Tuesday, December 29, and cautioned against possible lightning and strong wind gusts due to extremely unstable atmospheric conditions in some places. 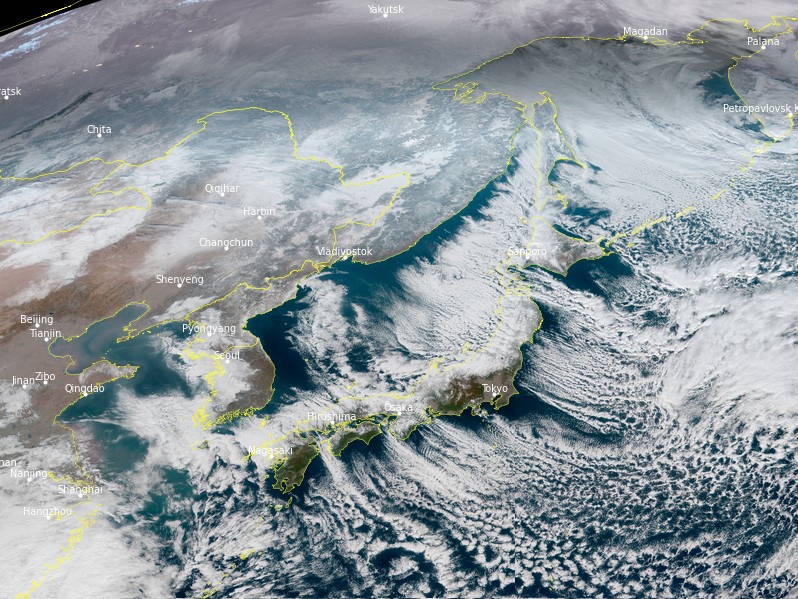