Vanuatu's Manoro Voui volcano, also known as Ambae and Aoba, erupted in September 2017, forcing short-term mass evacuation. The entire island was evacuated but most of its 11 000 residents returned by December, only to find their island covered in ash, grey and lifeless. The eruptions re-intensified in March 2018, releasing huge amounts of ash. In addition, in just one eruption at the beginning of April, Ambae released more sulfur than any other eruption in the world over the past 3 years. The government has since admitted that families on Ambae are struggling to live due to heavy volcanic ash and announced the urgent, total and permanent evacuation of the island. All people are to leave the island forever by May 1.

The Volcanic Alert Level of Ambae volcano remains at Level 3 and the volcanic eruption at Lake Voui continues, the Vanuatu Meteorology and Geo-Hazards Department said April 23.

"The volcanic activity is likely to continue at similar levels, consistent with Volcanic Alert Level 3," the agency said, adding that the activity may also show changes with periods of stronger or weaker activity from time to time. The Danger Zone for life safety is limited to 3 km (1.8 miles) radius from the active vent and areas located in the Yellow Zone.

Observations conducted on April 21 confirmed that the eruptions in April have changed the volcanic cone in Lake Voui and that the cone is now larger. In addition, a large crater has formed and a small Lake is present in the active crater.

During April, the eruptions were typically volcanic ash forming and some lava fountain. This created ash fall and scoria fall on Ambae, VMGD said, adding that the eruptions are also producing volcanic gas and acid rain. Gas will continue to be smelt, the department said.

The presence of ash that has fallen on Ambae has changed the behavior of streams and creeks when it rains. The creeks and streams can now produce floods and carry a lot more debris (sands, gravel, and boulders). Their flow paths could change due to the flood debris and landslides may occur in some areas during heavy rainfall. 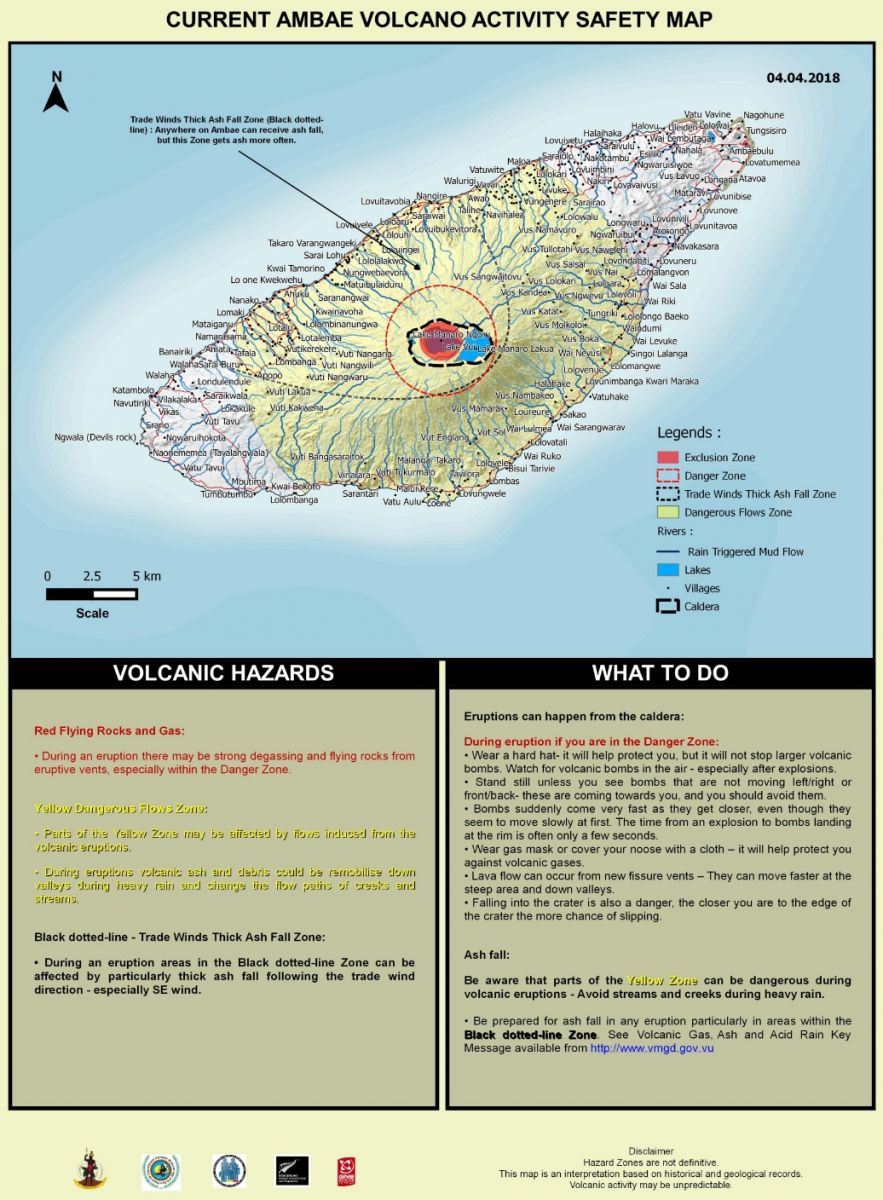 Ambae's eruption in September 2017 forced the urgent but temporary evacuation of the entire island, all of its 11 000 inhabitants. However, the danger of explosive eruption subsided after a few weeks and most of the people returned by December.

However, when they came back they found their island barely alive.

"The water had an unpleasant taste and the vegetables in their gardens were shriveling. Even the jungle did not look right, the leaves drooping and greyish," Rev Dr. John Harris, a Bible Society translation consultant, who worked on Ambae for over 20 years, wrote. 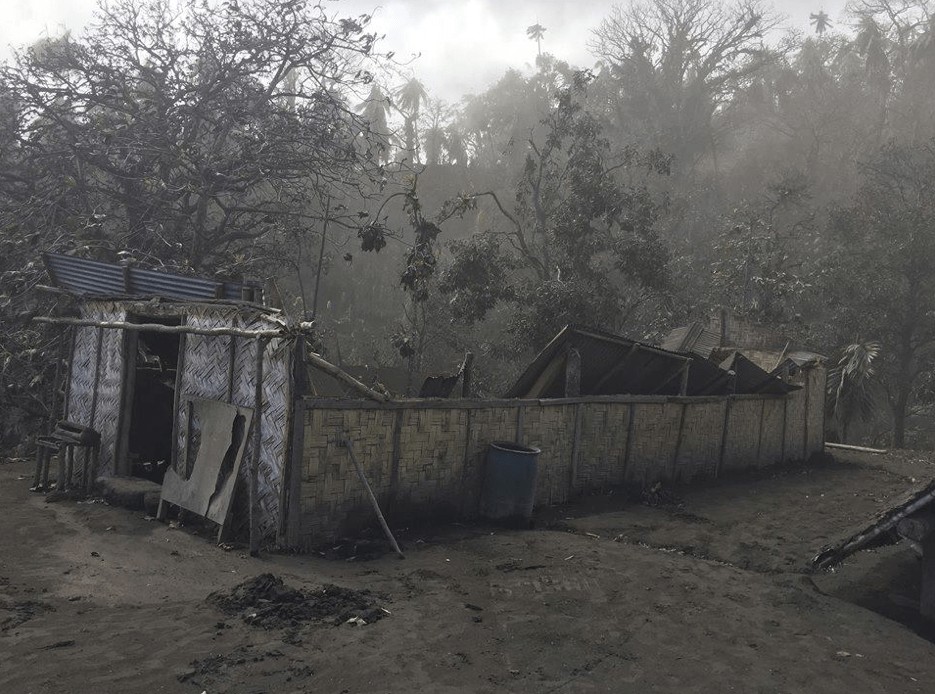 As a result, the nation's Council of Ministers has authorized the government to secure permanent resettlement for Ambae's 11 000 people by the end of May.

Vanuatu's Director General of Disaster Management Jesse Benjamin said a second evacuation, which could cost $US 1.8 million, would be an orderly and structured process, unlike last year.

Benjamin warned those intending to remain on the island to reconsider their plans. 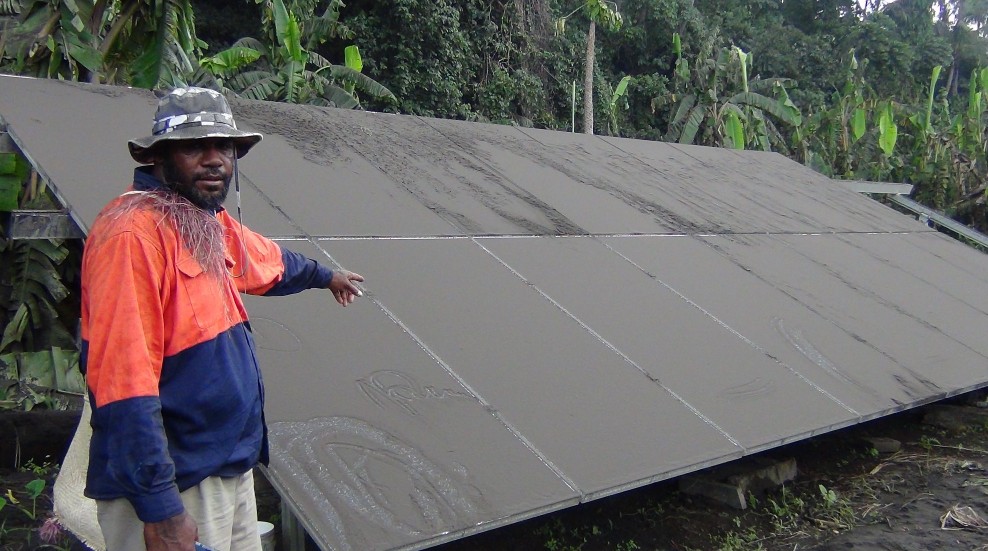 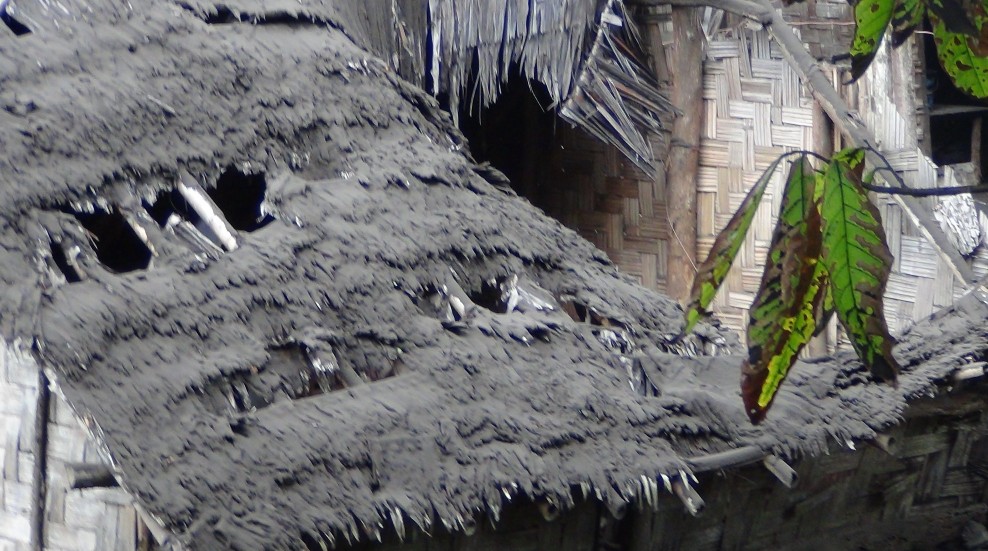 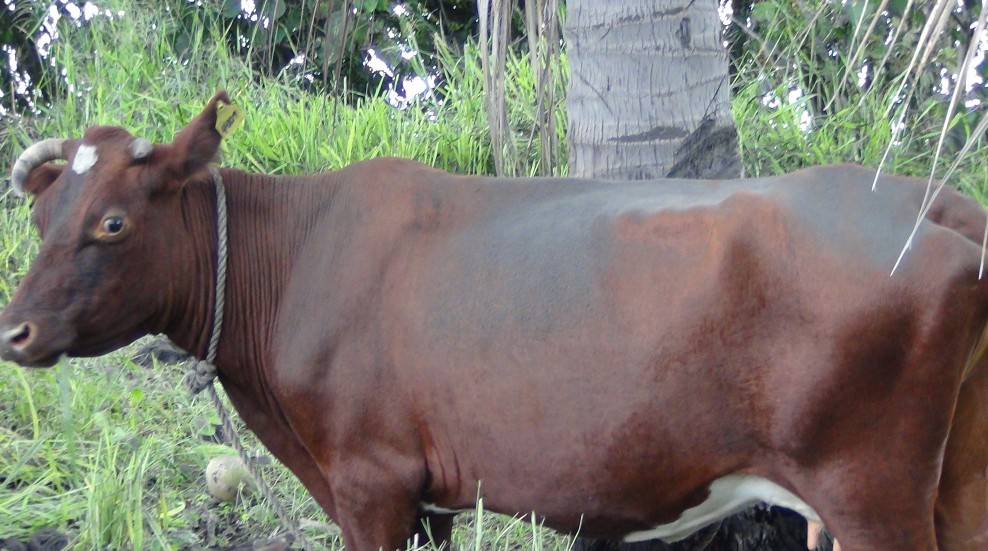 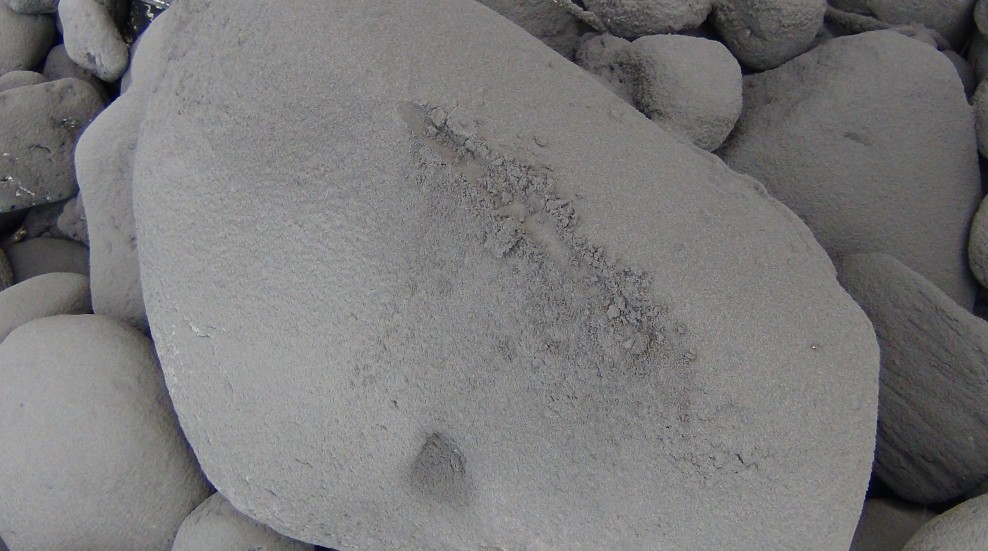 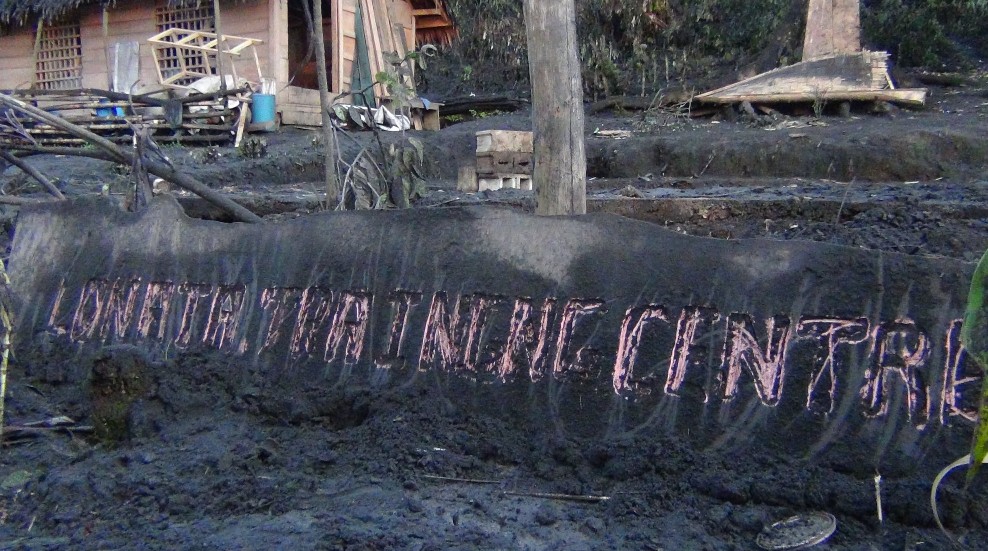 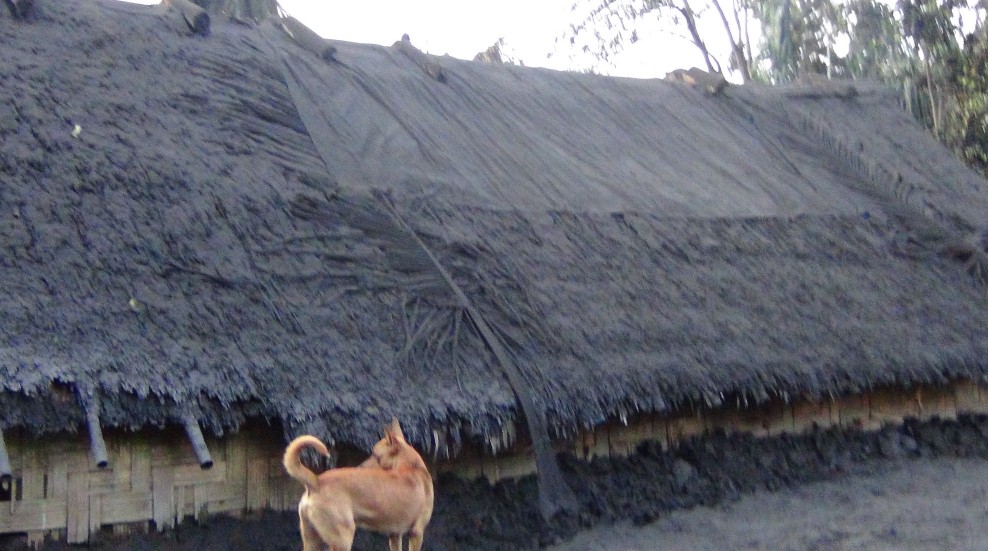 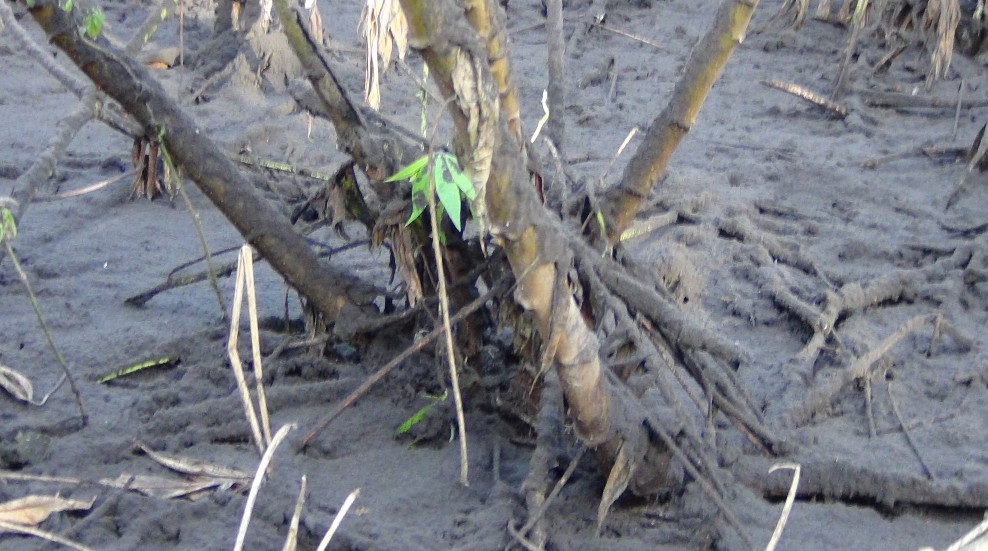 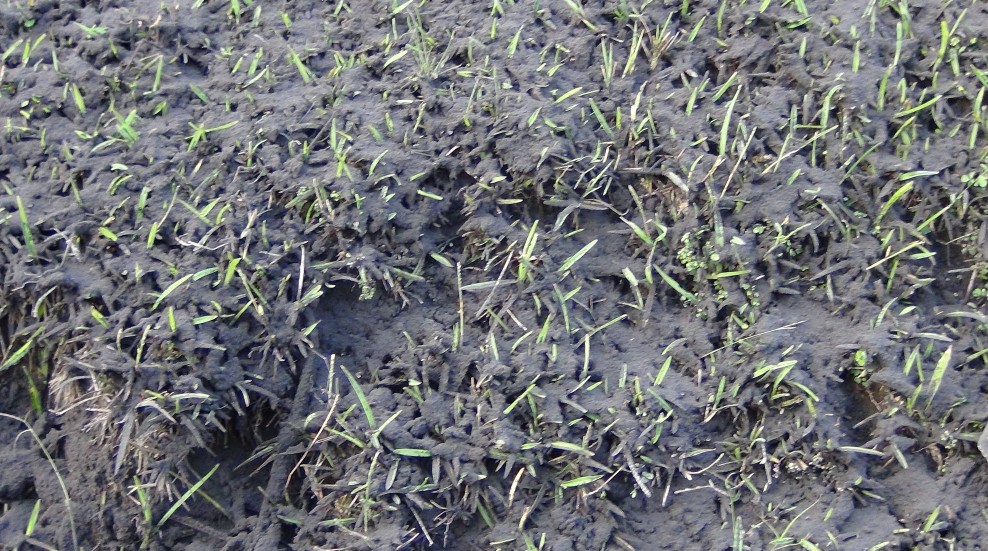 Authorities also advised all tourism agencies, local authorities, people of Ambae and the general public not to access the Danger Zone which is about 3 km radius from the eruptive vents as volcanic gases, ashes and projectiles are expected in this area.

Villages in the Yellow color (see map above) may expect a change in streams and creeks flows during rainfall. Villages from Ambae island may experience impacts of volcanic gases, ashes and acid rain especially those exposed to prevailing trade winds direction.

Ambae volcano is a very large volcano and is frequently active. A large-scale eruption about 400 years ago built a volcanic cone in the summit crater and the crater is now filled by Lake Voui; the modern active vent area underlies Lake Voui. Historic activity is poorly known, but there is documented activity in 1530, 1670, 1870, 1915 and 1966. All documented activity has been from the summit crater (Lake Voui) except for the 1670 activity, which included a flank eruption producing lava flows at Ndui Ndui. The current eruption episode started in 1991, with eruptions in 1995, 2005, 2016 and 2017. The current eruption is focused in the summit crater and there are no indications of activity elsewhere on Ambae Island for now.