Eruptive activity continues at the north crater of Mount Cerberus on Semisopochnoi Island, the Alaska Volcano Observatory (AVO) reported at 20:01 UTC on September 8, 2021.

These explosive events are generating small ash clouds that typically rise from 3 – 4.6 km (10 000 – 15 000 feet) above sea level and dissipate within an hour or two (as observed in satellite). 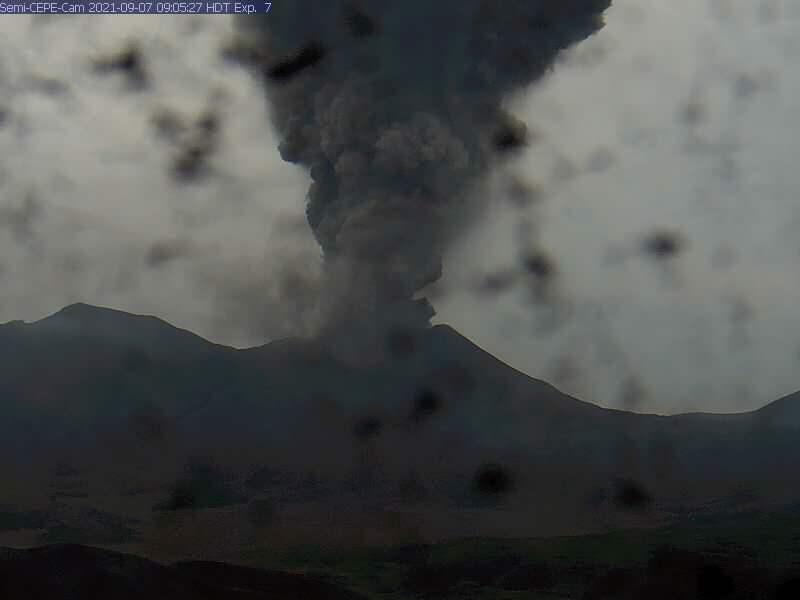 These ash clouds were blown horizontally by the wind with little vertical uplift at altitudes below 1.5 km (5 000 feet) a.s.l.

Sulfur dioxide emissions continue to be observed in satellite data (once per day).

Small eruptions producing minor ash deposits within the vicinity of the active north crater of Mount Cerberus and ash clouds usually under 3 km (10 000 feet) above sea level have characterized the recent activity, which shows no signs of abating, the observatory added.

Small explosions may continue to occur and could be difficult to detect, especially during poor weather conditions. 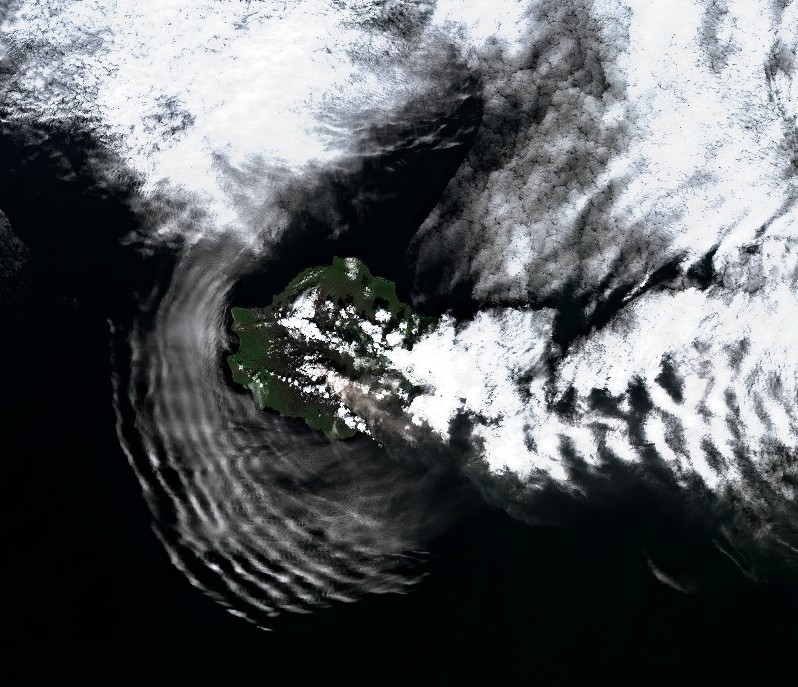 The high point of the island is 1 221 m (4 005 feet) high Anvil Peak, a double-peaked late-Pleistocene cone that forms much of the island's northern part.