Analysis of the images of the INGV-OE surveillance cameras and the observations made by INGV staff during a survey carried out at Etna's summit area on February 5, shows that Strombolian activity continues in the Southeast Crater with varying frequency and intensity over time.

Intensification of Strombolian activity at the mouths in the eastern summit of the cone​ started at around 04:30 UTC today, producing a diluted ash cloud for about 1 hour that dispersed eastward.

Intense Strombolian activity continued from several mouths at the bottom of the Bocca Nuova crater, with volcanic material launched above the crater rim.

Explosive activity was also registered at the Northeast Crater.

The volcanic tremor amplitude, while maintaining high values, shows no significant changes. The location of the tremor source and infrasonic activity are also stationary. 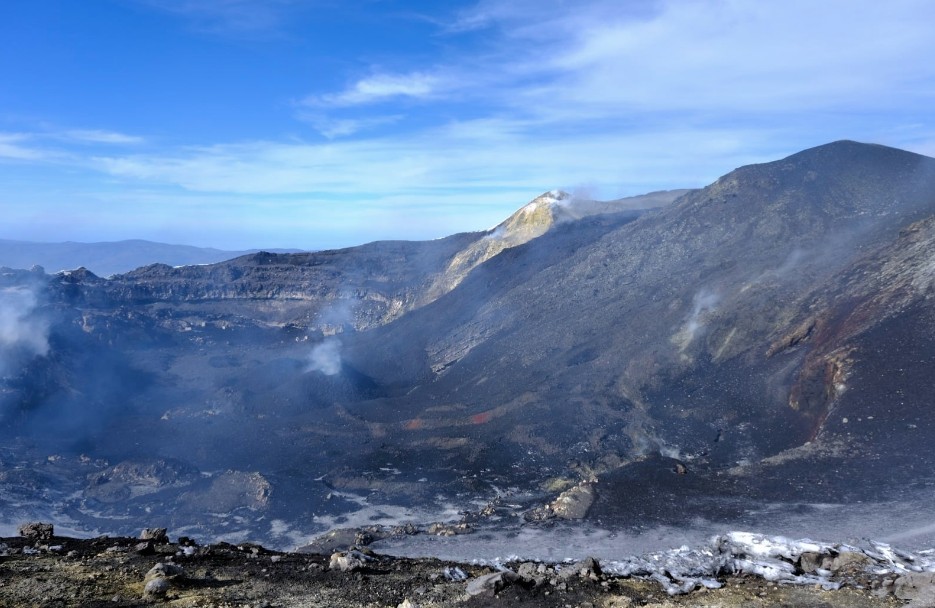 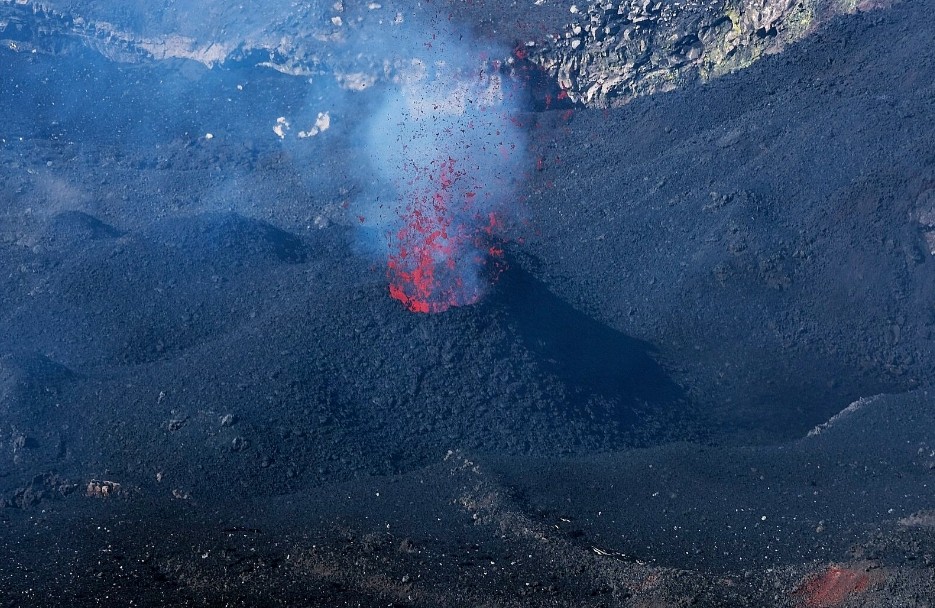 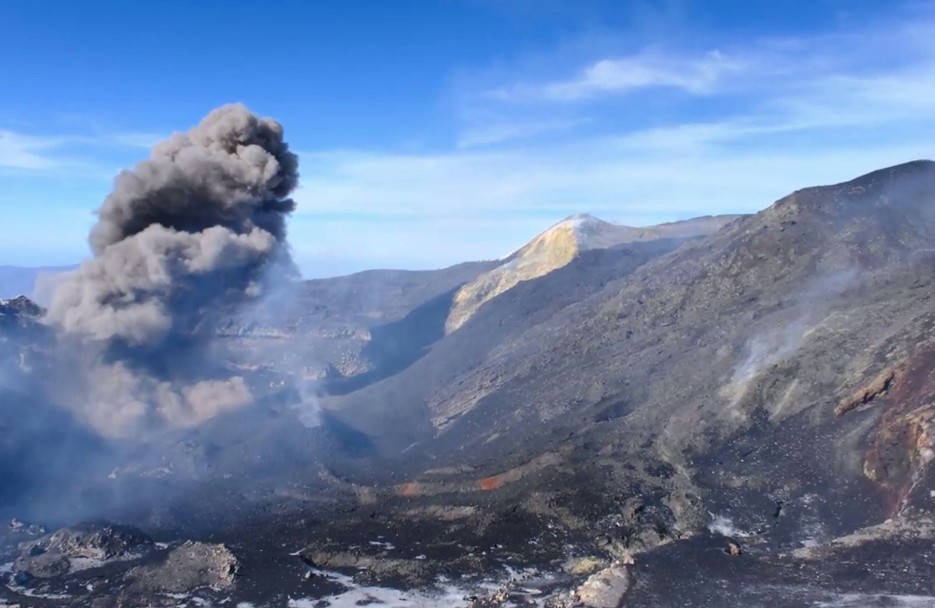 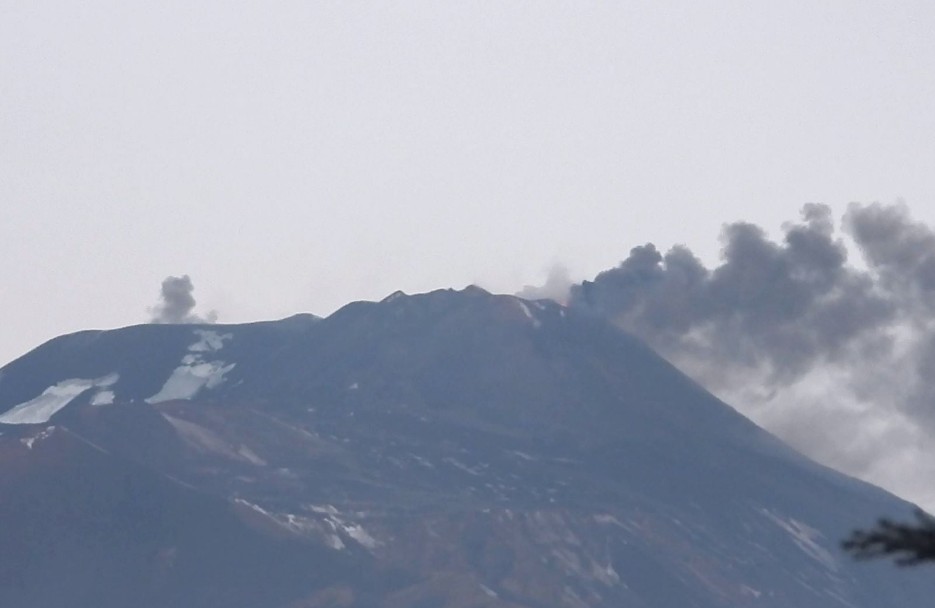