For the first time, scientists were able to document a volcano's life cycle, from its collapse to its rebirth. Researchers from the GFZ German Research Center for Geosciences and volcanologists from Russia presented the results of a series of photogrammetric data for the Bezymianny volcano in the Kamchatka Peninsula. The images show the volcano's rebirth after it collapsed, which spanned 70 years.

The continuous activity of a volcano after it collapses has not been documented in detail so far. But now, researchers and volcanologists have documented for the first time the life cycle and rebirth of a volcano.

The images show the volcano after its collapse. Its initial regrowth started at different vents around 400 m (1 300 feet) apart.

Volcanic activity increased after about 20 years, and the vents slowly moved together. After 50 more years, the activity focused on a single vent, allowing the growth of a new cone.

"Thanks to the German-Russian cooperation we were able to analyze and reinterpret a unique data set," said lead author Alina Shevchenko from GFZ.

The findings allowed the scientists to predict when the volcanic building may reach a crucial height once again, so that it may collapse once more under its own weight.

"Our results show that the decay and re-growth of a volcano has a major impact on the pathways of the magma in the depth," said co-author Thomas Walter, a volcanologist at GFZ.

"Thus, disintegrated and newly grown volcanoes show a kind of memory of their altered field of stress."

The results indicate that the history of birth and collapse of a volcano must be included in future forecasts as the information will be able to provide estimates about probable eruptions or imminent collapses. 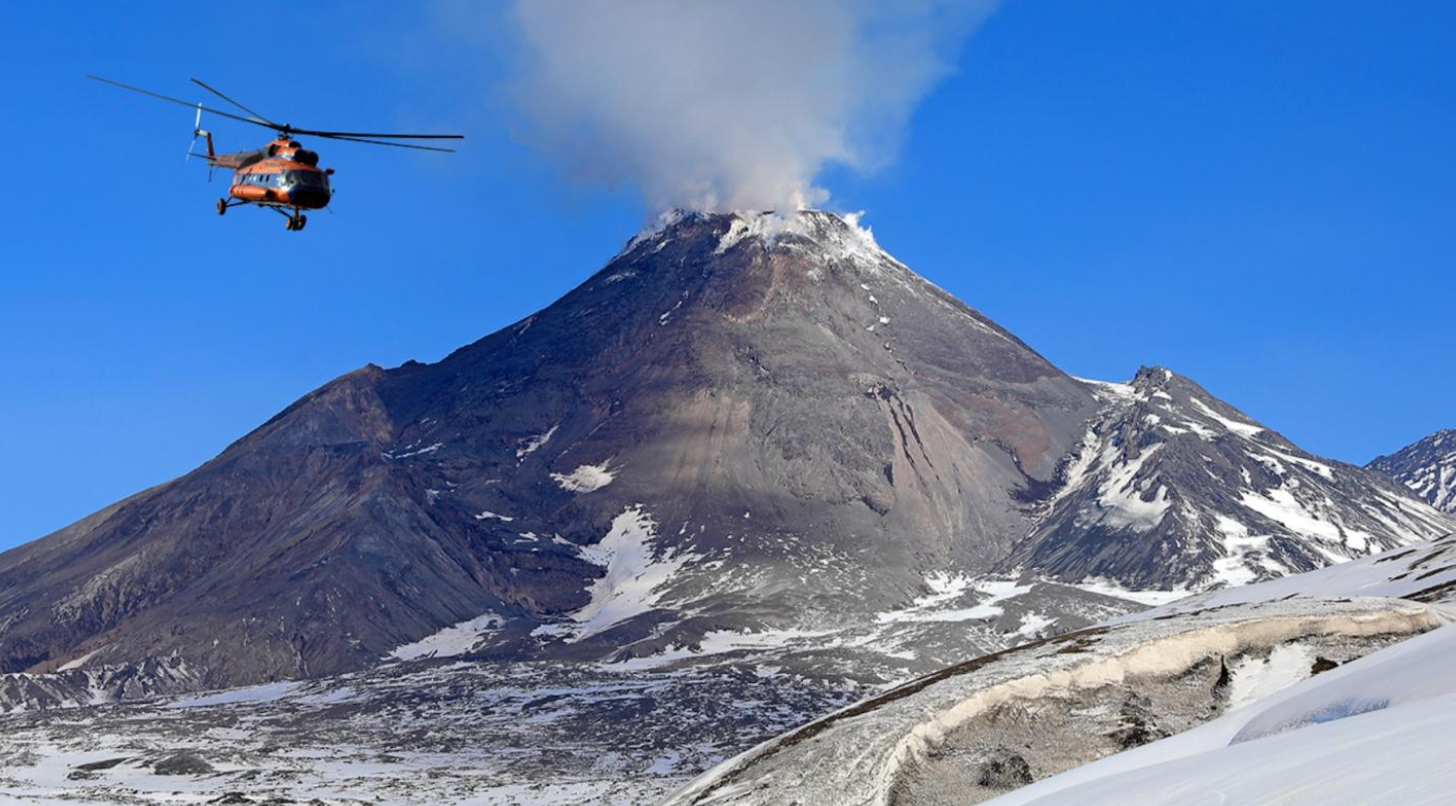 Continued post-collapse volcanic activity can cause the rise of a new edifice. However, details of such edifice rebirth have not been documented yet. Here, we present 7-decade-long photogrammetric data for Bezymianny volcano, Kamchatka, showing its evolution after the 1956 sector collapse. Edifice rebirth started with two lava domes originating at distinct vents ~400 m apart. After 2 decades, activity became more effusive with vents migrating within ~200 m distance. After 5 decades, the activity focused on a single vent to develop a stratocone with a summit crater. We determine a long-term average growth rate of 26,400 m3/day, allowing us to estimate the regain of the pre-collapse size within the next 15 years. Numerical modeling explains the gradual vents focusing to be associated with loading changes, affecting magma pathways at depth. This work thus sheds light on the complex regrowth process following a sector collapse, with implications for regrowing volcanoes elsewhere.