A woman died after a strong gust of wind shattered her apartment window in Busan, while an elderly man was injured.

More than 2 200 people evacuated to shelters, while around 278 6000 homes were left without power throughout the night across the southern region and on Jeju Island.

More than 950 domestic flights were canceled, while some rail services were disrupted for safety purposes. As of Thursday morning, crews have managed to restore electricity to about 199 400 houses. 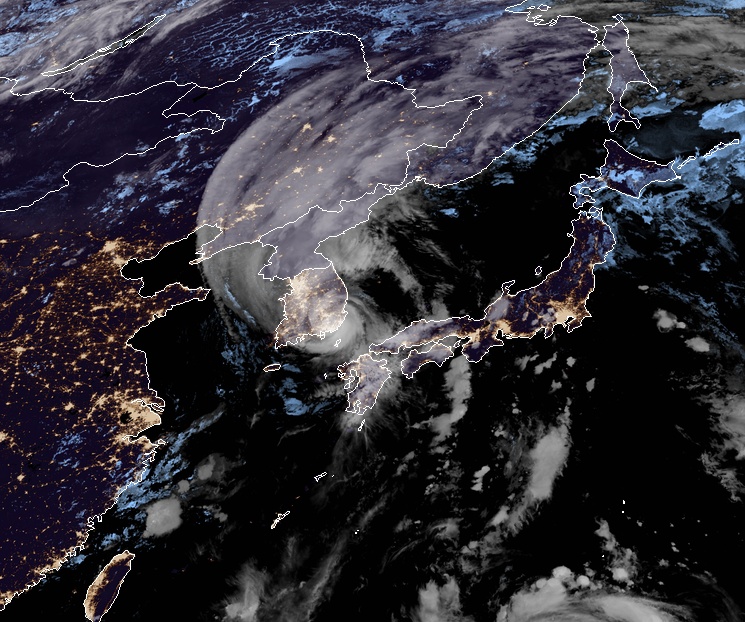 North Korea state media has broadcast footage showing #flooding in Pyongyang as Typhoon #Maysak churns across the country. The storm has now weakened but will continue to track into NE China. pic.twitter.com/iaqtoOQ5wU

At least one person was killed and more than 2,000 people evacuated to temporary shelters in South Korea as a powerful typhoon churned across the peninsula pic.twitter.com/nHdu7zPhuD

In North Korea, the state media reported widespread flooding in the eastern coastal cities of Wonsan and Tanchon. No casualties have been reported. 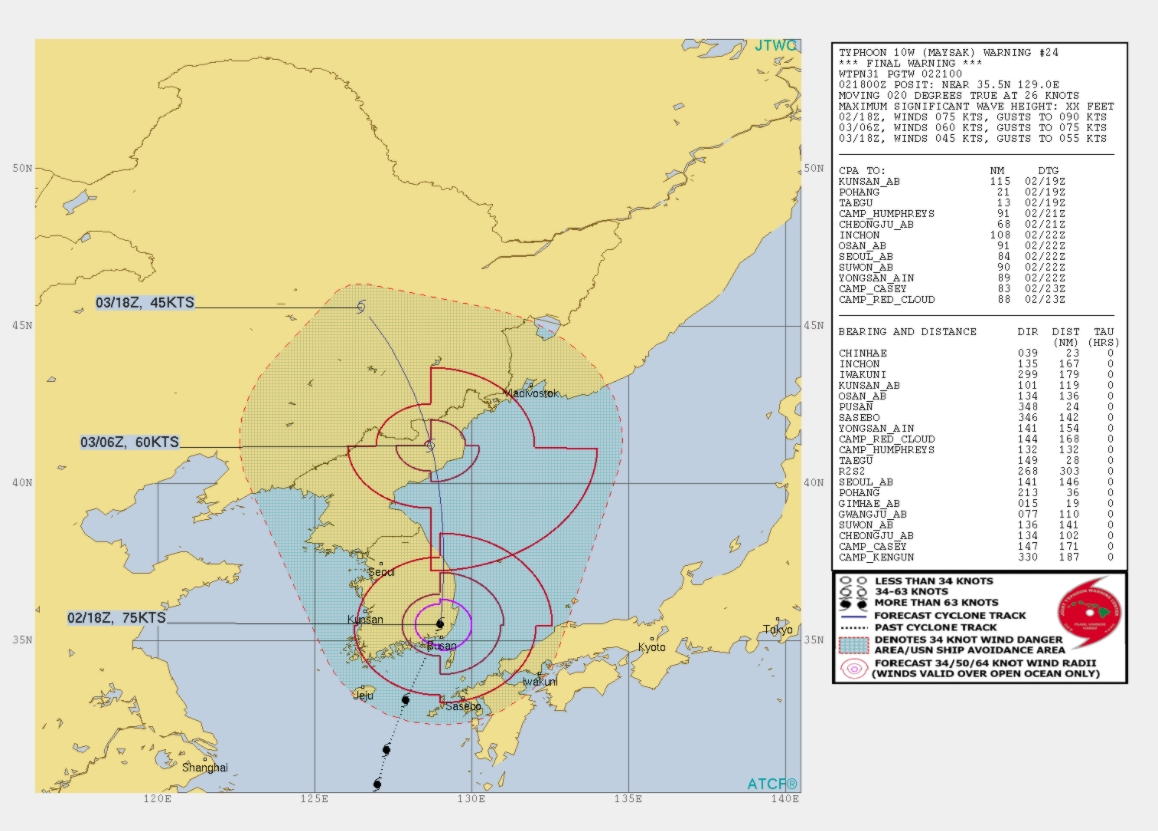 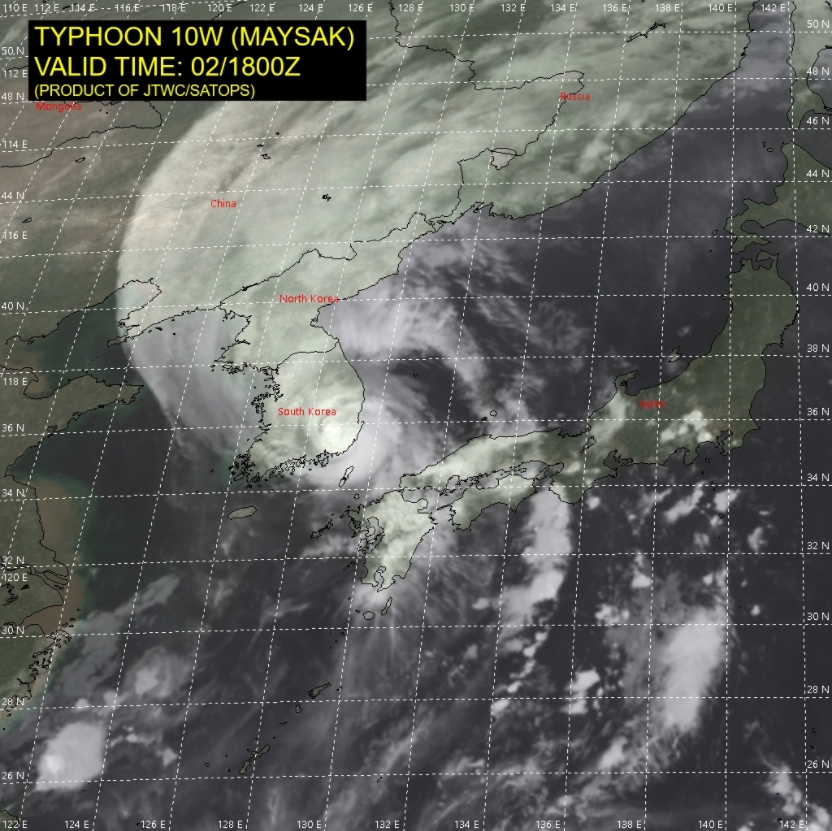 According to NHK World meteorologist Sayaka Mori, Maysak is the sixth Category 2 or greater storm to lash South Korea since credible records started in 1951, and the fourth typhoon to hit the Korean Peninsula during the current Pacific typhoon season.

Mori added that the storm set a low-pressure record for South Korea at 950 hPa, although it has lost intensity since it peaked as a Category 4 storm earlier this week.

Meanwhile, Typhoon "Haishen" is rapidly intensifying on its way toward southern Japan and the Korean Peninsula.

The current forecast track takes it over the Ryukyu Islands, Japan, and then into South Korea on September 6. 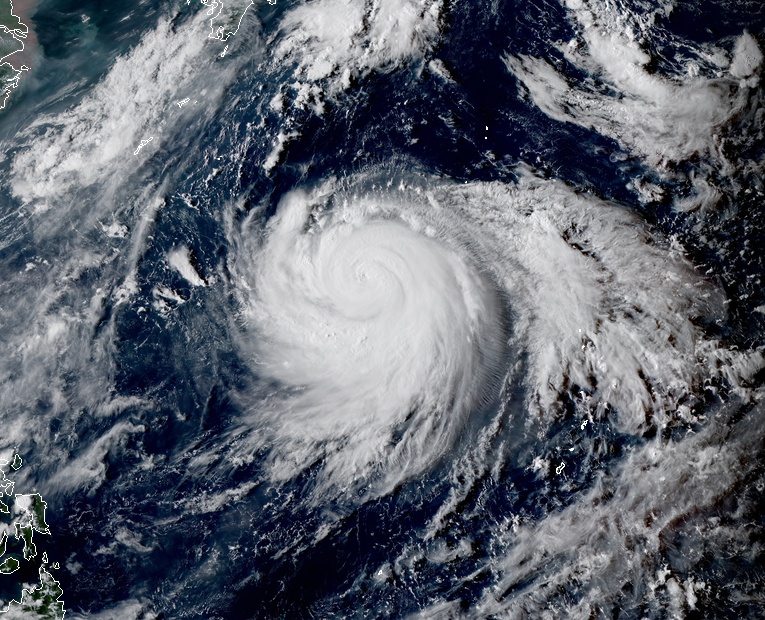 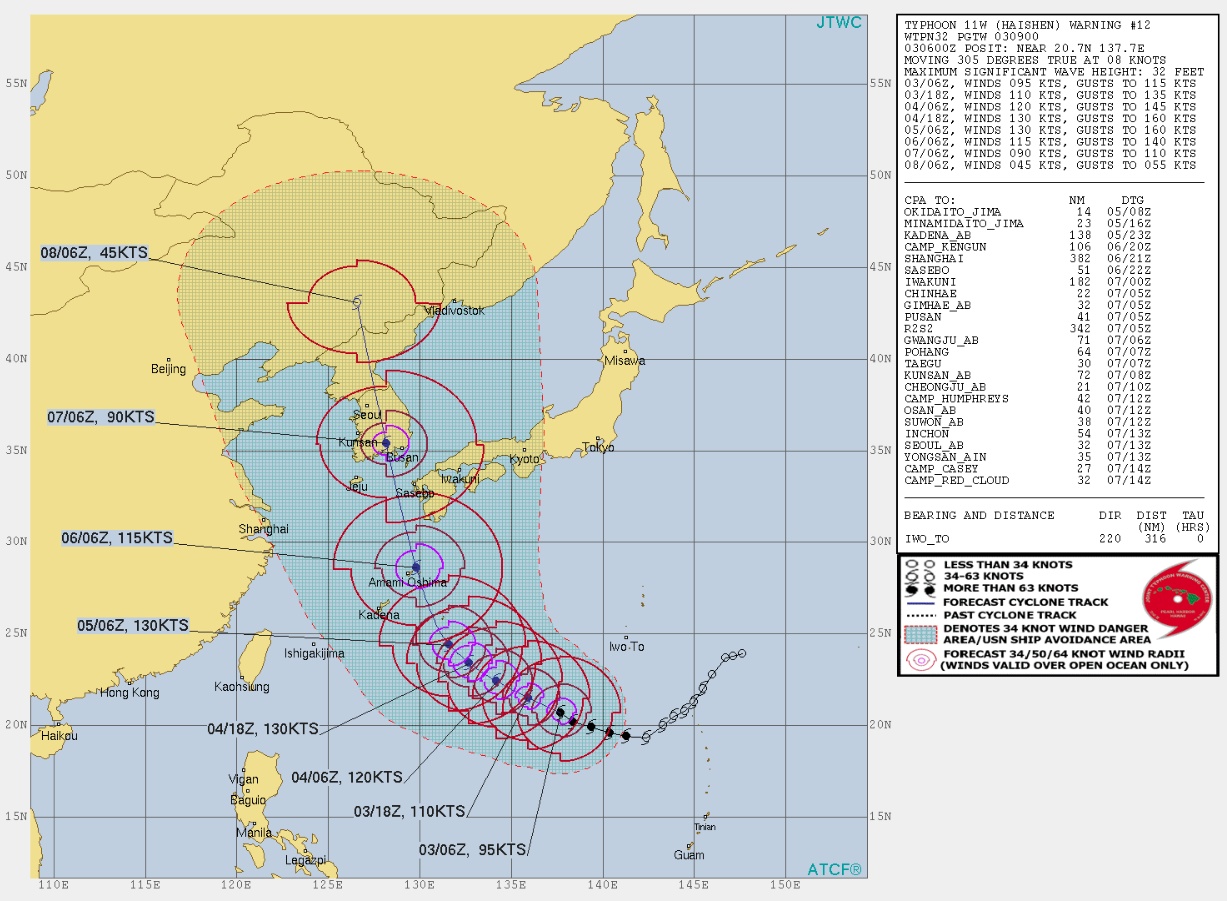