A fireball that exploded over Tokyo, Japan, on July 1, 2020, has been identified as a meteor after two meteorites were recovered in the prefecture of Chiba, the National Museum of Nature and Science announced on July 13, 2020.

The fragments, which landed on a condominium in Narashino, is believed to have originally had a diameter of a few centimeters. The science museum said the meteorite likely broke into two pieces that weigh 63 and 70 grams (2.2 and 2.5 oz), respectively.

A female resident of the condominium said she woke up after hearing a loud noise. Many residents in Tokyo reported hearing a sonic boom after the explosion. She then discovered a rock fragment in the common corridor, just outside her room later that morning.

An impact mark on the handrail in the corridor led to the discovery of the second piece in the courtyard a couple of days later, which had turned brown due to rust after being exposed to rain. 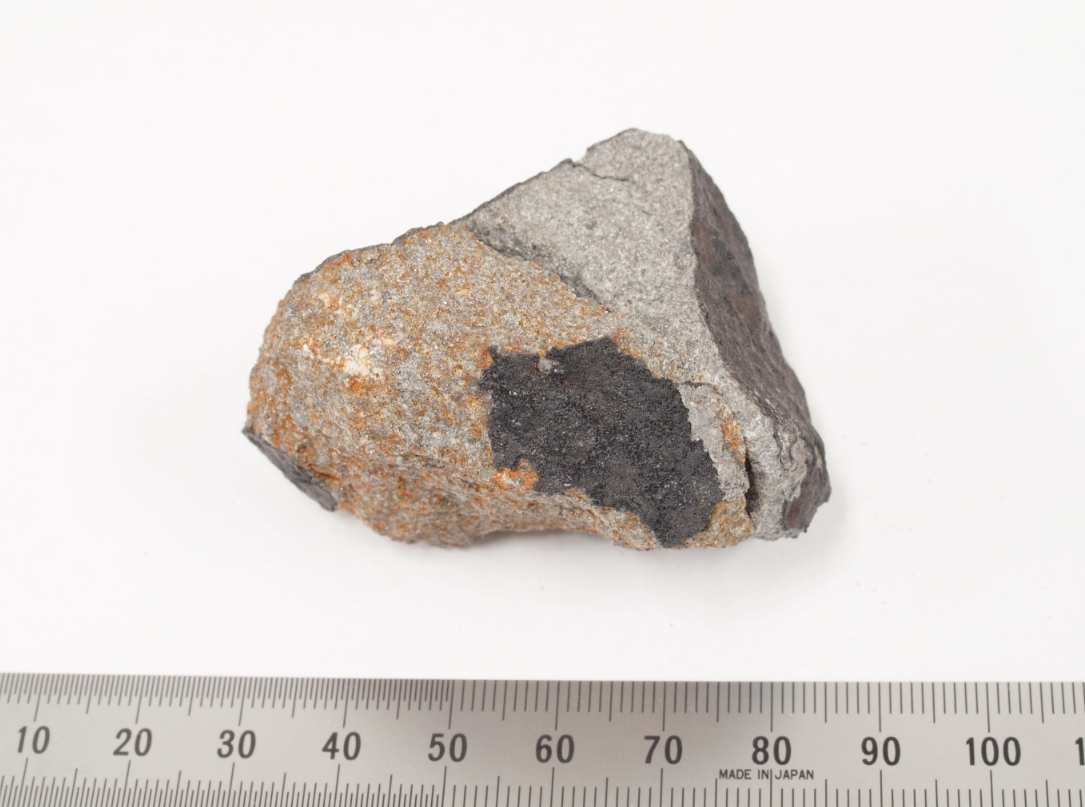 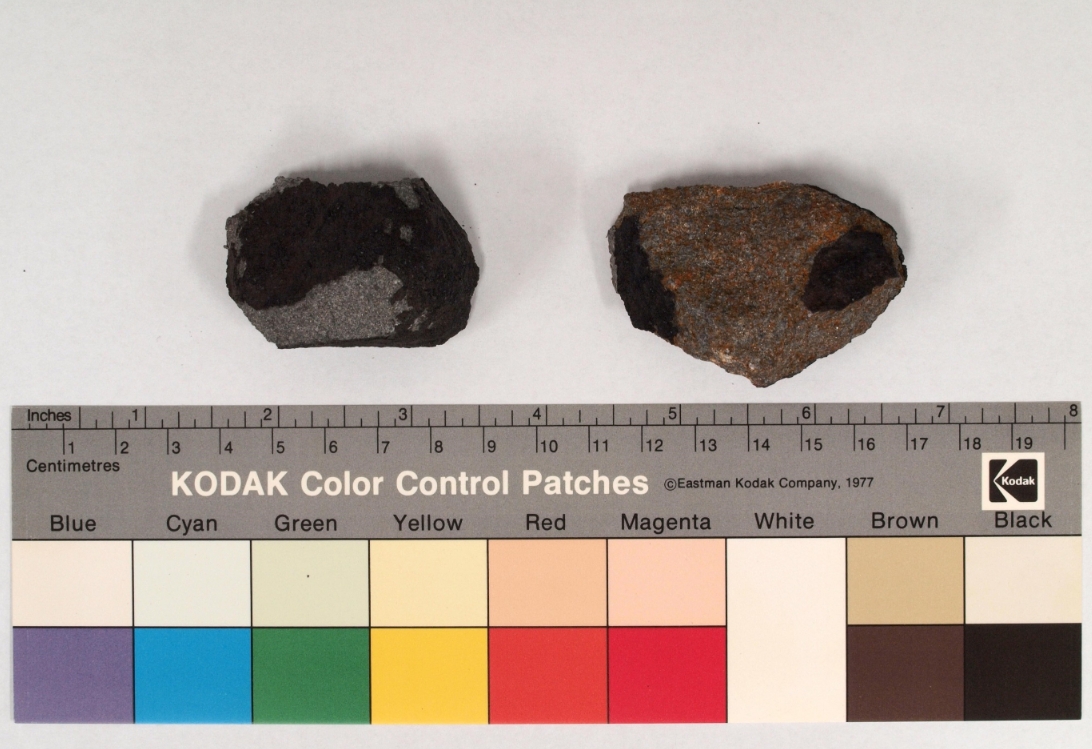 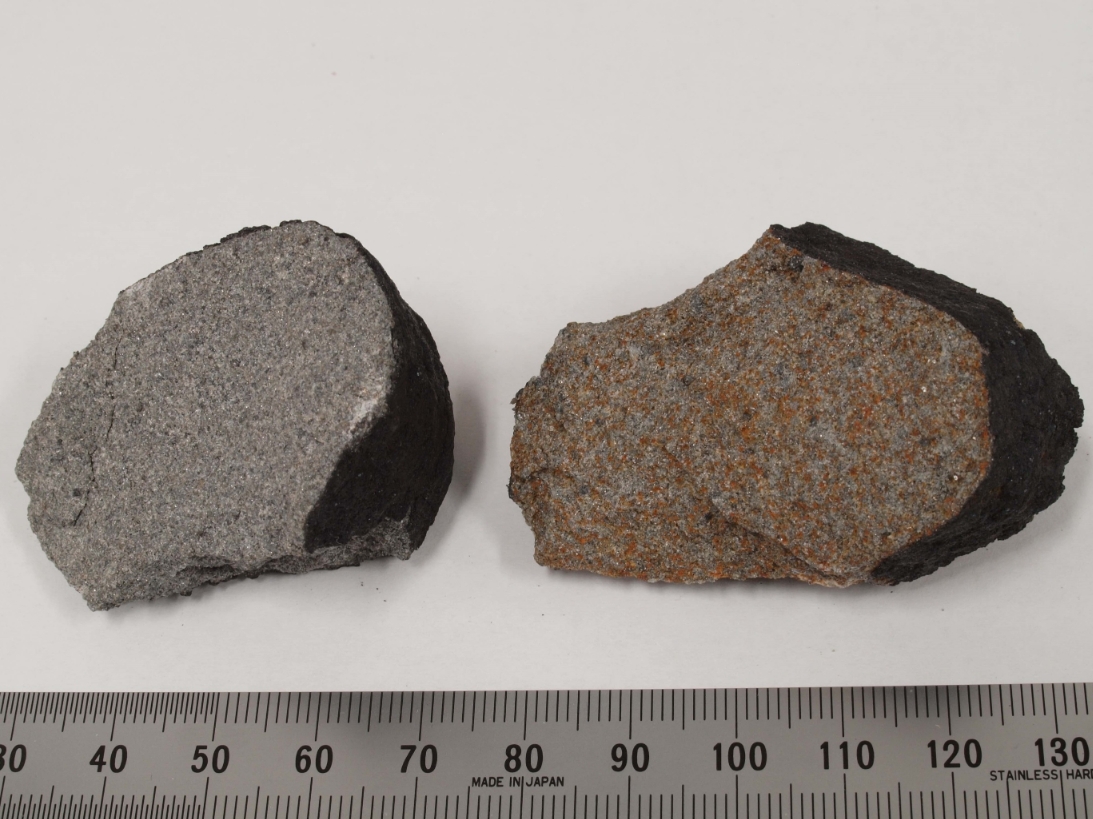 The museum analyzed the objects and detected isotopes of aluminum, sodium, and manganese. As some isotopes have a half-life of only a few days, the museum was able to confirm that the rocks were from a recent meteor.

The latest meteorite was named "Narashino" and will be submitted for registration with the meteoritical society. It will be the 53rd meteorite from Japan if accepted.

Some two years ago, a meteorite landed on private property in Komaki, Aichi Prefecture.