Uppsala University researchers discovered how a supervolcano in the Andes– on the border with Chile, Argentina, and Bolivia– holds molten magma for millions of years without fully solidifying or erupting.

"Huge volcanic eruptions from so-called supervolcanoes are very unusual, but when they happen they are extremely devastating. It's incredibly important for volcanologists to clarify what keeps this sleeping giant alive and what can cause it to awaken," Valentin Troll explained, a professor of petrology at the university's Department of Earth and Sciences.

The Altiplano-Puna magma body is estimated to contain about 500 000 cubic km (119 956 cubic miles) of molten and semi-molten magma. Its last massive explosion was four million years ago, which was also the last in a series of very large explosive eruptions that started 10 million years ago, and some could be classified as supervolcanic eruptions.

To answer how the magma remains molten for millions of years, the researchers analyzed lavas that were emitted from the magma reservoir during smaller volcanic eruptions, following the last major explosion.

The chemical composition of such material can help indicate how a magma reservoir works, how far down from the Earth's interior the material originates, how long it stayed in the reservoir, and what various processes the magma went through before it was spewed by the volcano.

The researchers aim to discover if the new magma forces its way into the reservoir and needed to find material, which after forming in the mantle, was not impacted by interaction with the magma that was in the reservoir. 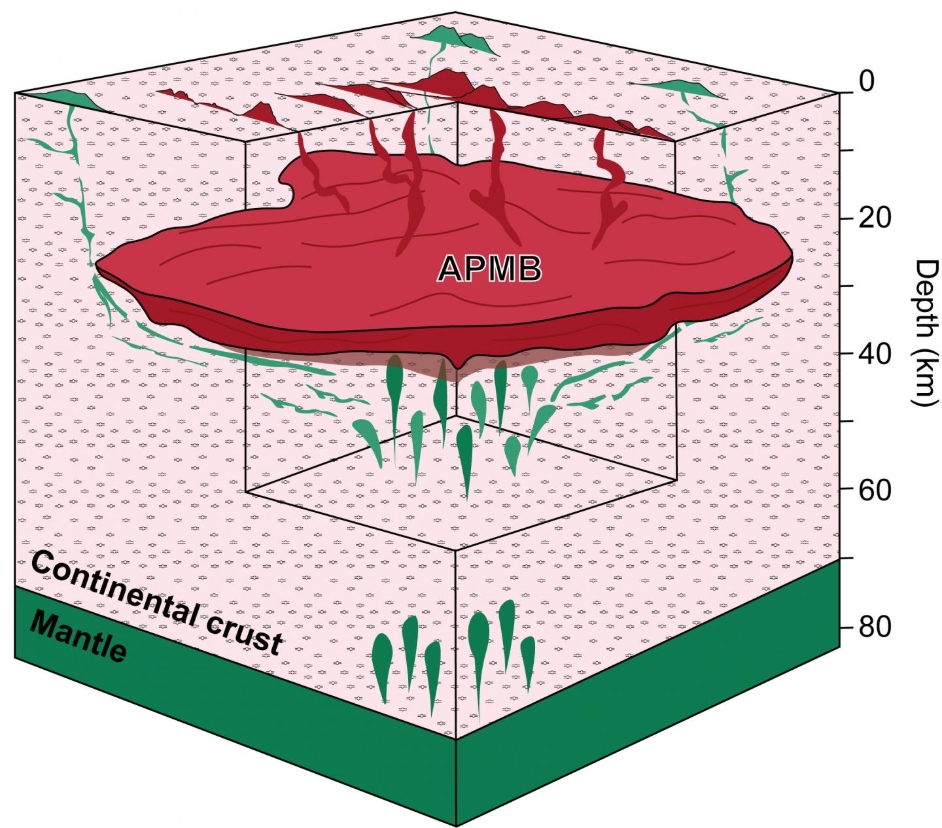 "This was a demanding task. Under these particular volcanoes in the Central Andes is the Earth's thickest crust, 70 km [44 miles] thick, which means that the magma is given many chances to change and react with the material it comes into contact with when it forces its way up to the surface," said researcher Frances Deegan.

The researchers studied the composition of oxygen isotopes in their samples to know how lavas were formed and where they came from. The findings showed that the lavas originated from deep within the Earth and that they represent the material that feeds the volcanoes of the Central Andes.

"Supervolcanic eruptions can cause gigantic disasters. The last one that happened on the Earth was Toba's super eruption in Indonesia 73 000 years ago and it is considered to have almost led to the extinction of mankind," said Troll. "Even if we can't prevent a super eruption from happening, it would be smart to use the time until the next eruption to learn as much as possible to increase the chances for our communities to survive such an event." 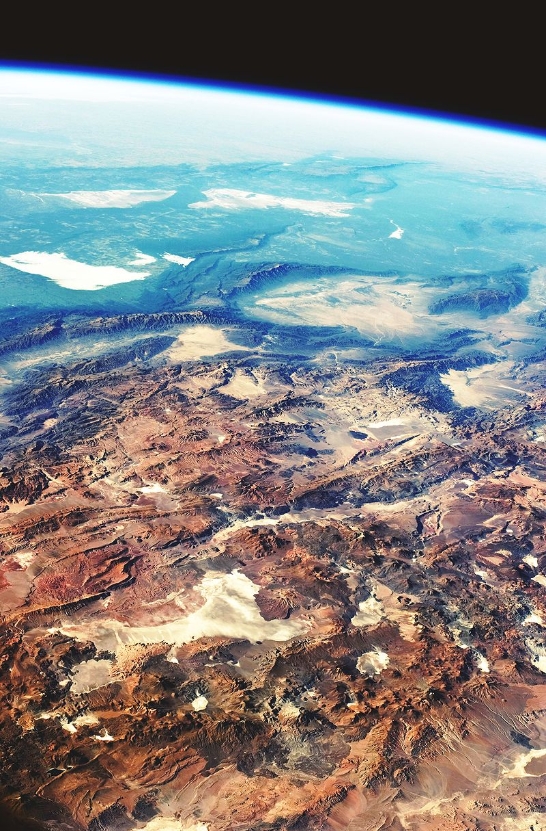 The Andean continental arc is built upon the thickest crust on Earth, whose eruption products reflect varying degrees of crustal assimilation. In order to robustly model magma evolution and assimilation at subduction zones such as the Andes, the compositions of parental magmas feeding crustal magma reservoirs need to be defined. Here we present new olivine and clinopyroxene oxygen isotope data from rare mafic volcanic rocks erupted at the margins of the giant Altiplano-Puna Magma Body (APMB) of the Altiplano-Puna Volcanic Complex, Central Andes. Existing olivine and pyroxene δ18O values for the Central Andes are highly variable and potentially not representative of sub-arc parental compositions. However, new olivine (n = 6) and clinopyroxene (n = 12) δ18O values of six Central Andean volcanoes presented here display a narrow range, with averages at 6.0‰ ± 0.2 (2σ S.D.) and 6.7‰ ± 0.3 (2σ S.D.), consistent with a common history for the investigated minerals. These data allow us to estimate the δ18O values of sub-arc, parental melts to ca. 7.0‰ ± 0.2 (2σ S.D.). Parental melts feeding the APMB and associated volcanic centers are postulated to form in the felsic continental crust following assimilation of up to 28% high-δ18O basement rocks by mantle-derived magmas.