Parts of South America were hit by record snow accumulations and below-freezing temperatures this week. This included Mendoza City in Argentina, which recorded about 1.5 m (5 feet) of snow– the highest volume of snow in the city this early in the season.

The Andes mountain range in Chile and Argentina had large dumps of snow in the past week. Local ski website, Lugares de Nieve, mentioned on July 8 that the Andes are receiving "record accumulations of snow this year," but unfortunately, skiers would not be able to enjoy the snow as all slopes are closed due to the pandemic.

Other ski areas, such as Corralco in Chile, had already registered snow totals of 4 m (13 feet), which is considered to be a huge amount given that the snow season has just begun. El Colorado can also be seen covered in thick powder. 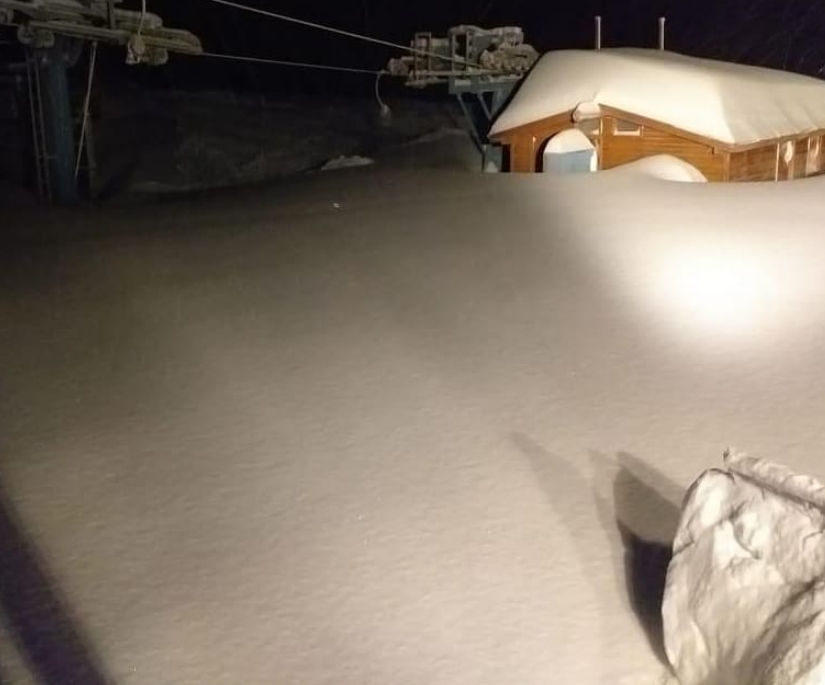 In Mendoza City, Argentina, 1.5 m (5 feet) of snow was recorded. Argentine National Weather Service confirmed that this is the highest volume of snow ever received in the city this early in the season, with winter only two weeks in.