The lava flow first observed on April 18 continues to move on the southeastern flank of the volcano (the Apakhonchich chute), accompanied by phreatic bursts and collapse of loose slag material, KVERT reported at 04:24 UTC on April 27, 2020. 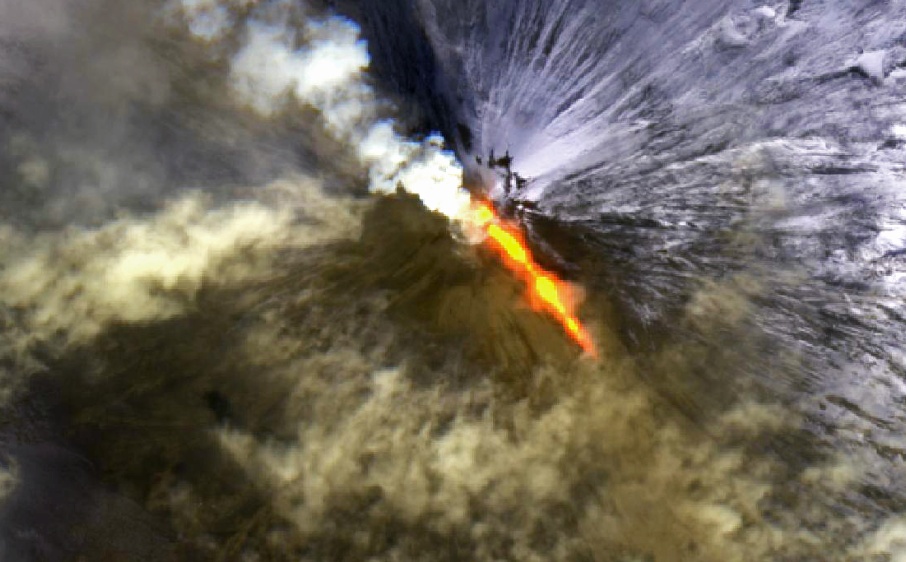 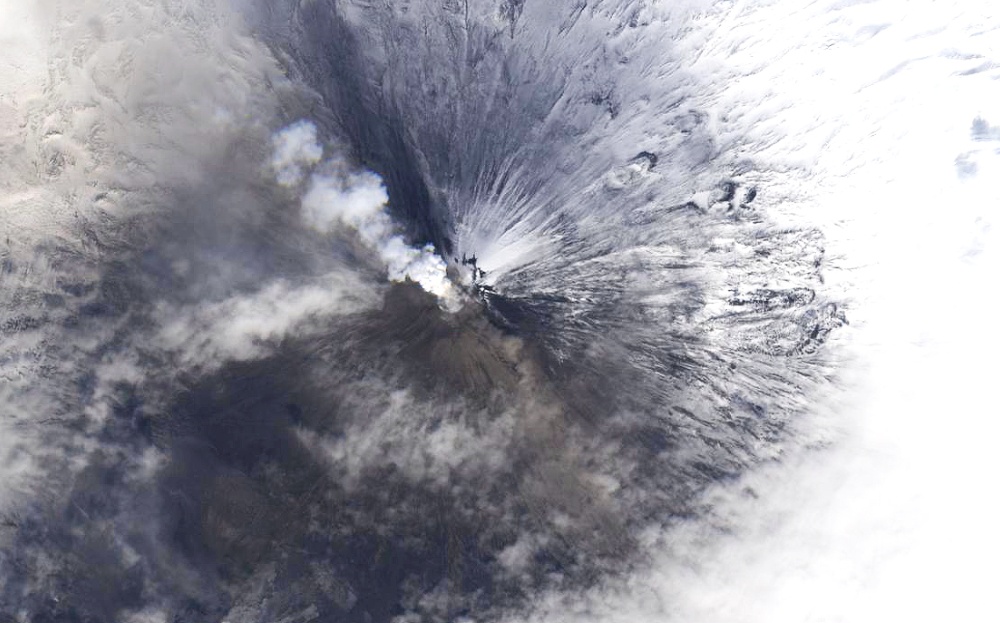 A moderate explosive eruption of the volcano continues. Ash explosions up to 5 – 7 km (16 400 – 23 000 feet) a.s.l. could occur at any time. Ongoing activity could affect low-flying aircraft.