A tropical depression — designated ONE-E –formed far off the coast of Baja California, East Pacific Ocean on Saturday, April 25, 2020, as the earliest East Pacific Ocean tropical depression on record. The season officially runs from May 15 to November 30. The system is moving northwest and is expected to become a remnant low today and dissipate by early Tuesday, April 28.

This is the earliest East Pacific tropical depression on record since reliable records began in 1966.

The 2017 Pacific season was significantly less active than the previous three Pacific hurricane seasons. It had 18 named storms, 9 hurricanes, and 4 major hurricanes. Despite the considerable amount of activity, most of the storms were weak and short-lived.

The season saw near-average activity in terms of Accumulated Cyclone Energy (ACE), in stark contrast to the extremely active seasons in 2014, 2015, and 2016; and for the first time since 2012, no tropical cyclones formed in the Central Pacific basin. However, for the third year in a row, the season featured above-average activity in July, with the ACE value being the fifth highest for the month. 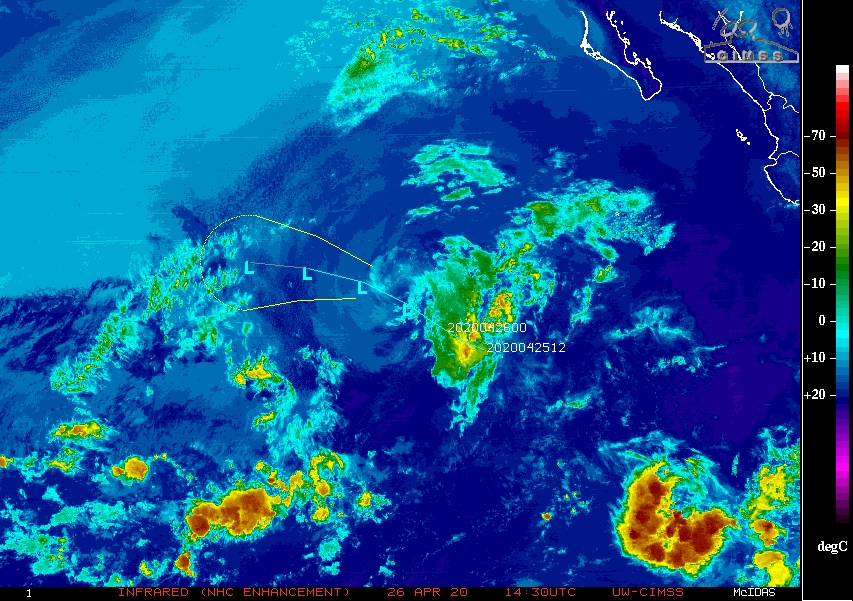 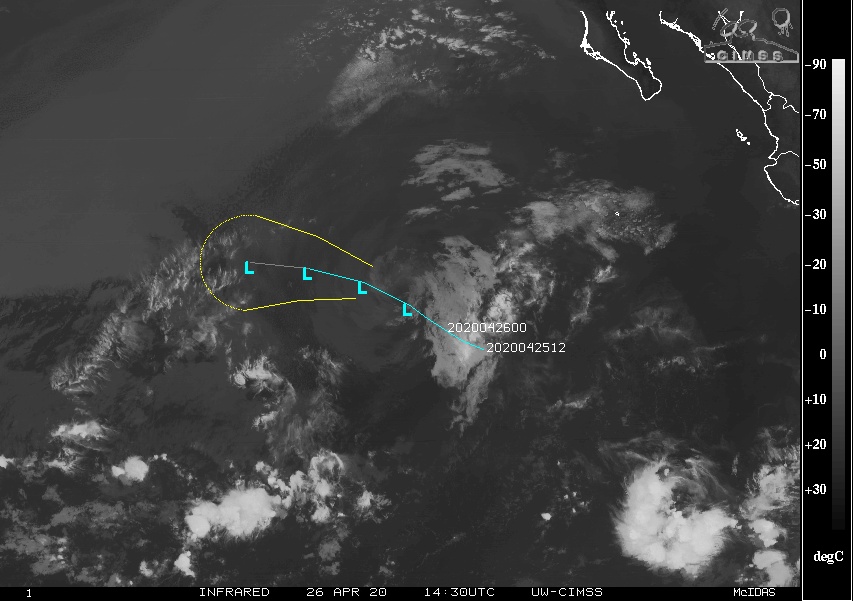 The system was moving toward the northwest near 15 km/h (9 mph).

Weakening is expected over the next 48 hours, and the depression is expected to degenerate into a remnant low this afternoon or tonight (PDT) and dissipate by early Tuesday, April 28. 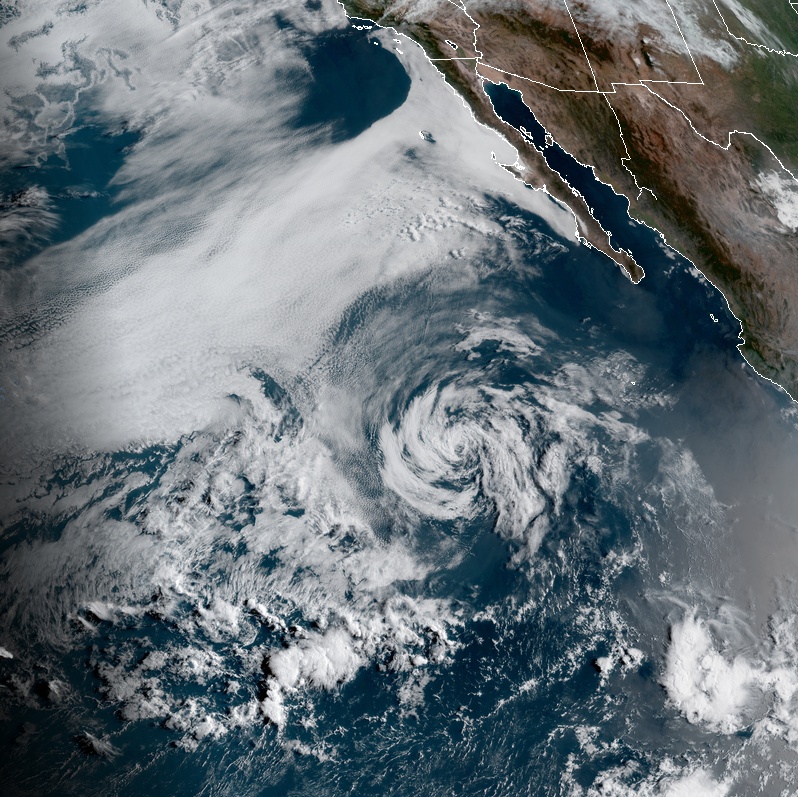