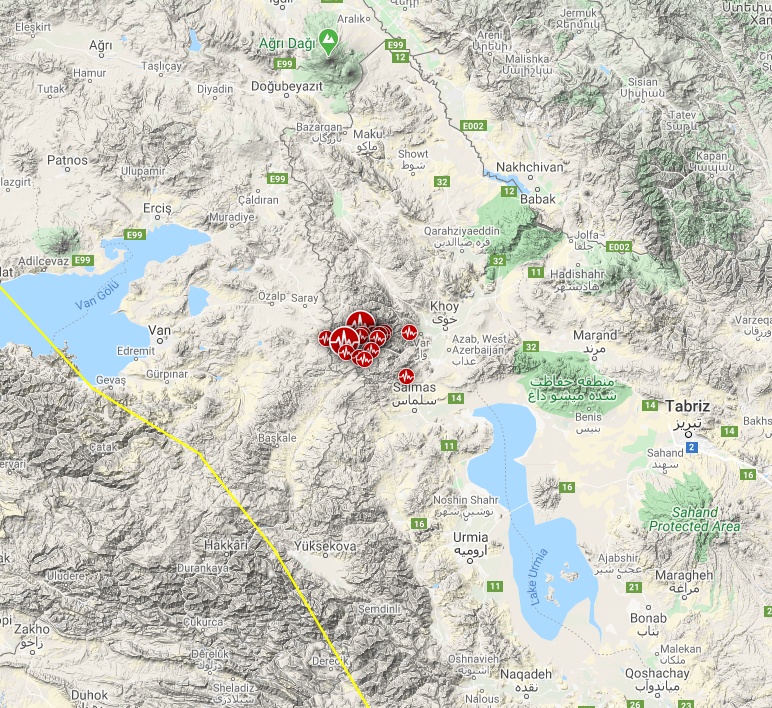 For both earthquakes, the USGS issued a yellow alert for shaking-related fatalities. Some casualties are possible and the impact should be relatively localized. Past events with this alert level have required a local or regional level response.

Overall, the population in this region resides in structures that are a mix of vulnerable and earthquake-resistant construction. The predominant vulnerable building types are adobe block and dressed stone/block masonry construction. 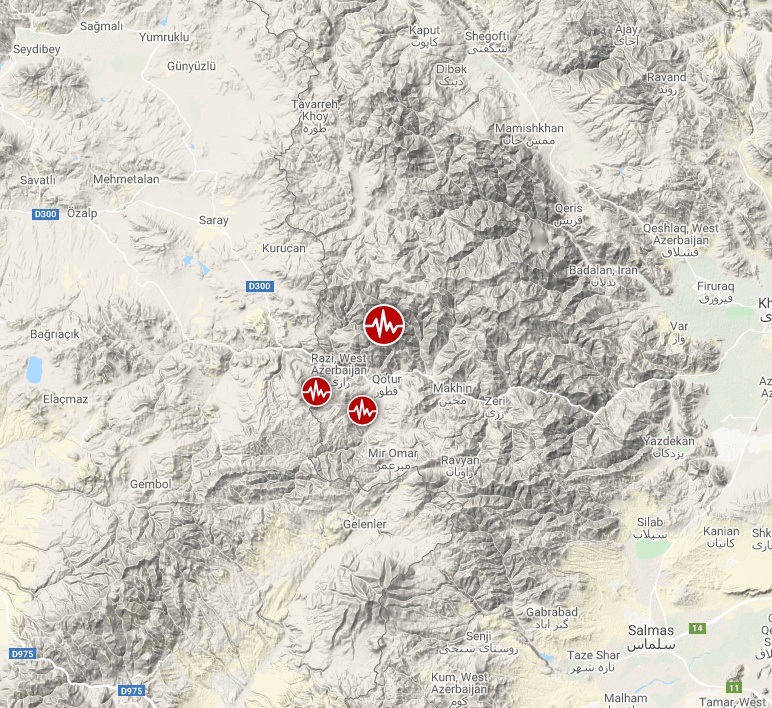 According to Turkish authorities, the M5.7 earthquake killed at least 9 people and injured 37 others, of them 9 seriously.

Interior Minister Suleyman Soylu told Anadolu news agency that some buildings were damaged in various villages in the Baskale district of Van province, adding the most damage-prone constructions in the area were mud houses which locals build.

Search and rescue operations are in progress, Soylu said.

According to IRNA, Iran's official news agency, the quake affected 43 villages in the mountainous Qotour area. At least 40 people have been injured.

Governor of West Azarbaijan Province Mohammad Mahdi Shahriari said that some of the village houses were destroyed partly and some others completely.

On January 24, 2020, the eastern Turkish province of Elazig was hit by a powerful M6.8 earthquake in which at least 39 people lost their lives and more than 1 600 were injured.

The death toll stands at 9.

The number of injured people rose to 125 and the number of collapsed buildings to 1 000 (mainly in Van province). 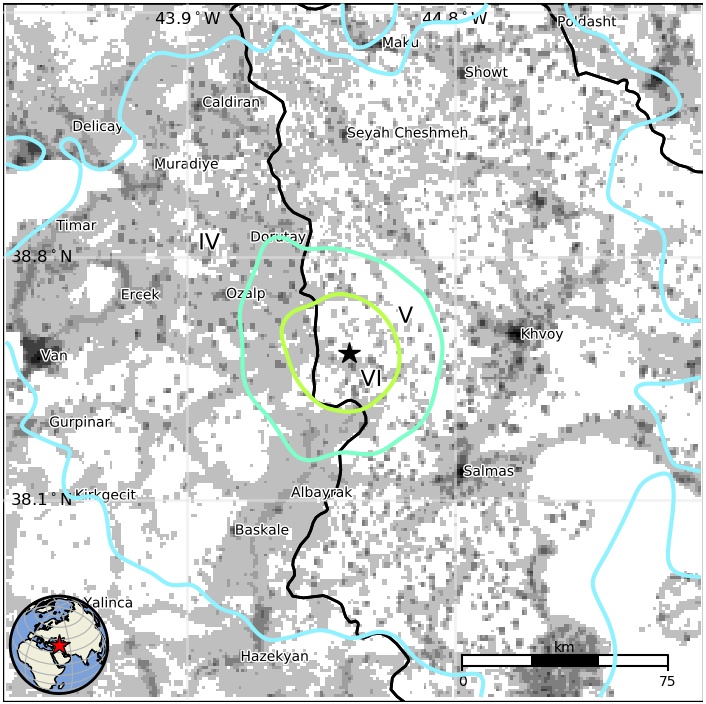 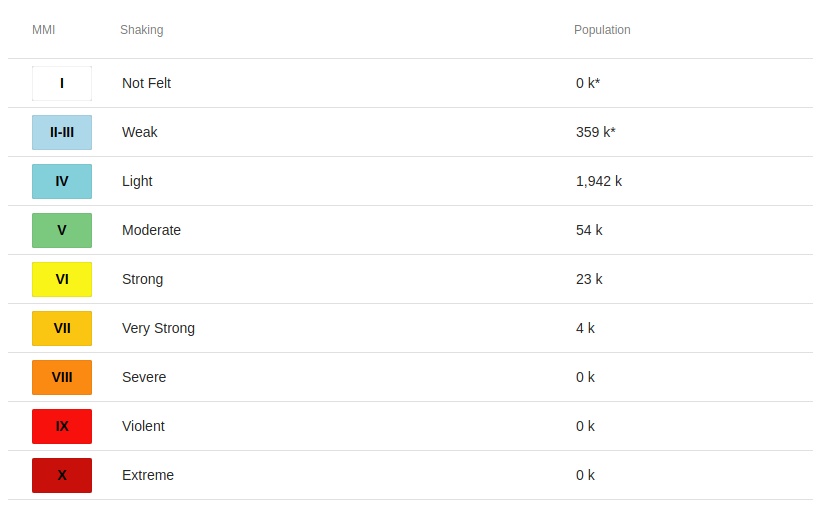 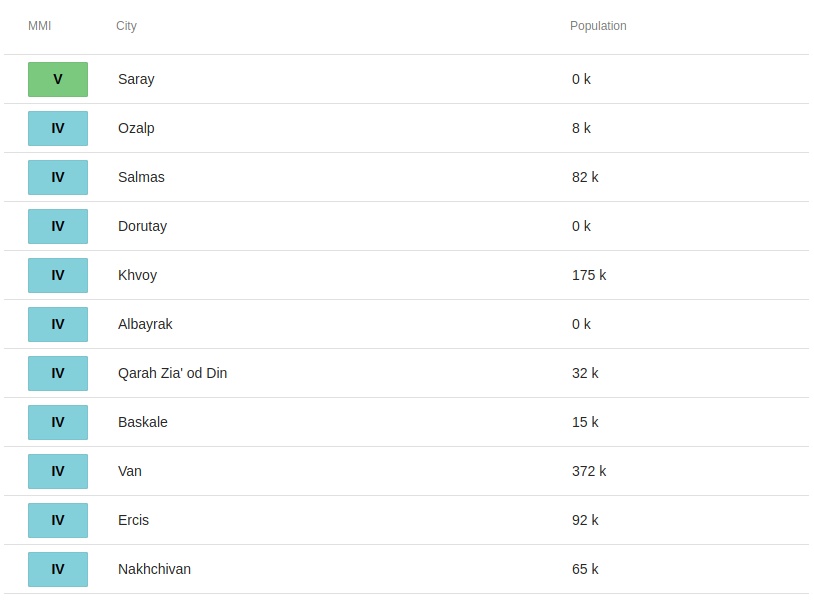 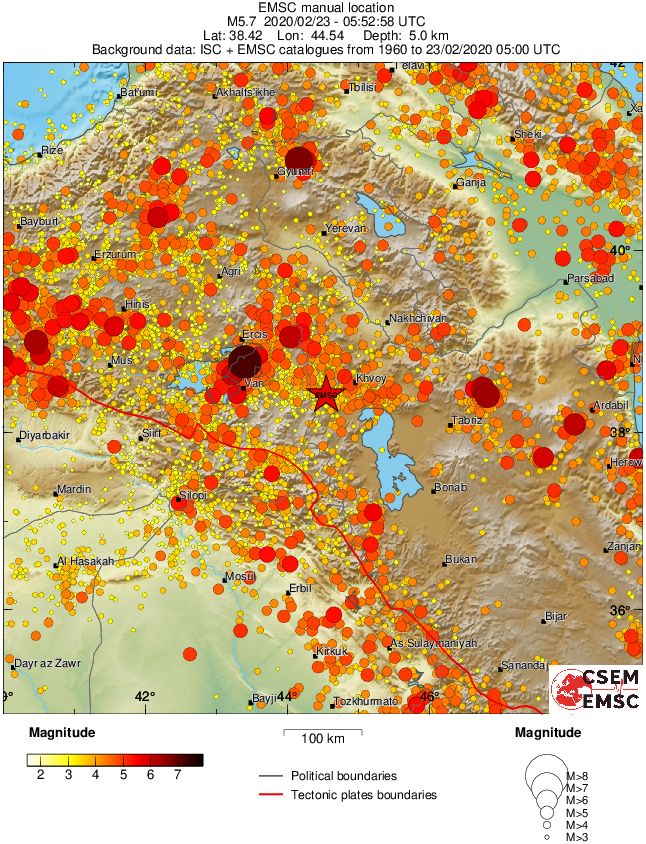