According to Turkey's Disaster and Emergency Management Authority (AFAD) report issued early January 25 (LT), 18 people died in Elazig and 4 in neighboring Malatya province. The death toll rose to 31 and the number of injured to 1 547 by the end of the day. On Sunday, January 26, Turkey's vice president said the death toll rose to 35.

AFAD said preliminary reports say the quake lasted 40 seconds. At least 530 aftershocks have been felt in the region, with 9 above M4.0 and the strongest registered at M5.4. 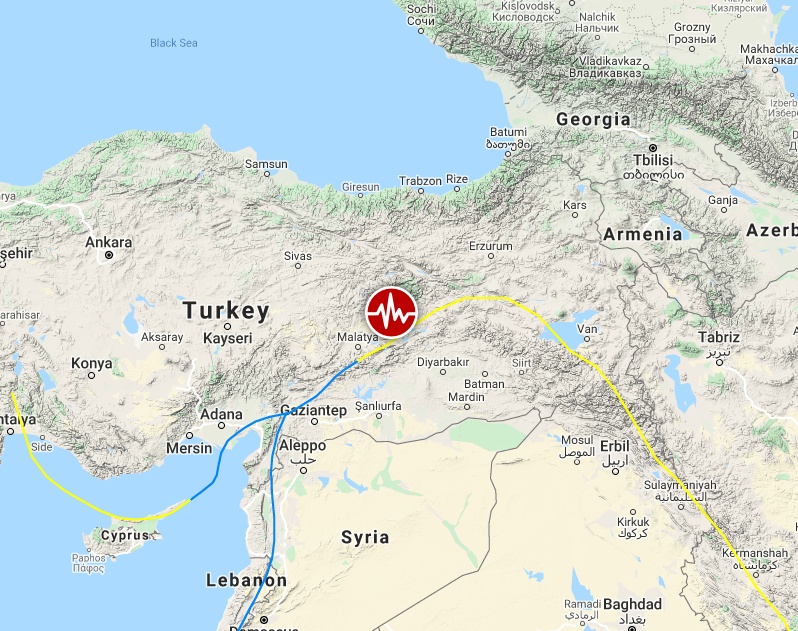 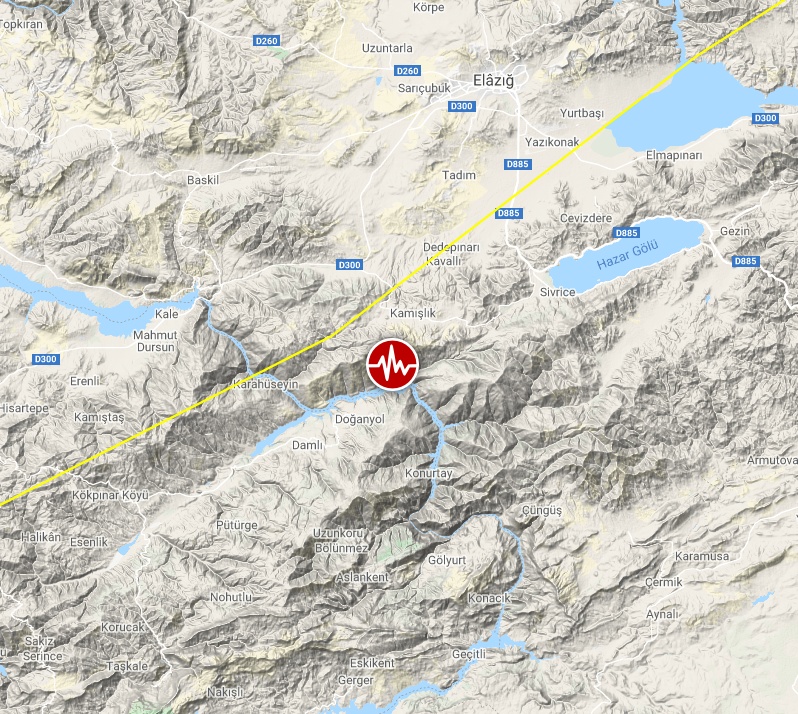 Pray to Allah that protect the people of the affected area and of my beloved #Turkey, Amin Amin Amin . #Malatya #deprem #elazig # pic.twitter.com/drzAbCs5eX 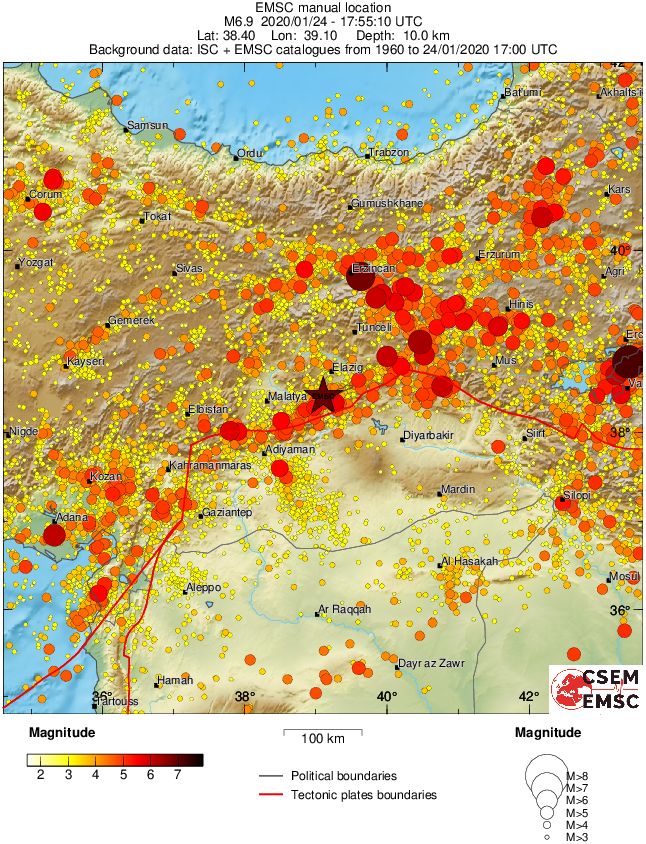