Very hot gas and steam continue to be discharged from active vents at the back of the White Island crater basin. Volcanic tremor and other seismic activity continue at a low level. The expert judgment today is that there is a 2-10% chance (very unlikely) of an eruption occurring that could impact the area beyond the vent within any 24 hour period through to Monday, January 6, 2020. The Volcanic Alert Level remains at Level 2 and the Aviation Color Code at Orange.

The number of casualties after the eruption on December 9th rose to 19 on Monday, December 23, after another person died at an Auckland hospital overnight. The number includes the two people who are still missing (presumed dead).

There were 47 people visiting the island when the volcano erupted, killing 13 people initially and leaving more than two dozen others hospitalized with severe burns. The latest victim is the 6th person to die in hospitals in New Zealand and Australia in the two weeks since the eruption. Many of the killed and injured were Australian tourists who had been traveling aboard the Royal Caribbean cruise ship Ovation of the Seas.

"The death of this person brings the official number of deceased to 17, 16 of whom died in New Zealand and one in Australia." 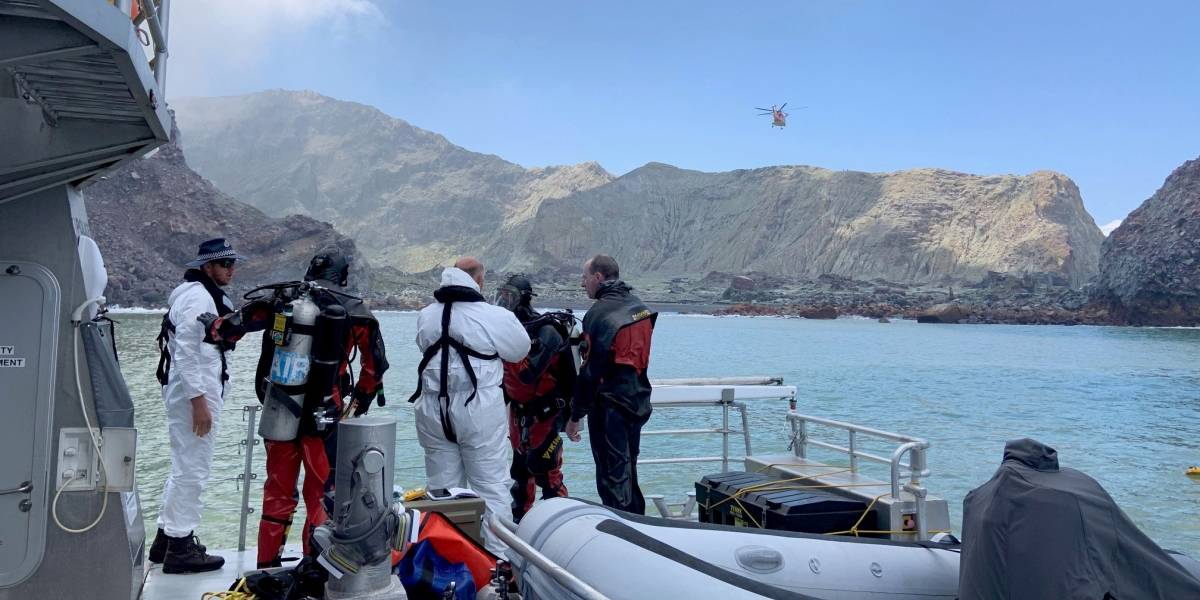 "An extensive aerial search for further victims was conducted by Coastguard and Police over the weekend, between the island and the mainland," Bay of Plenty District Commander, Superintendent Andy McGregor, said. "No further items of significance were located."

"The Police will review the search area to date and make a decision on further search activity," McGregor said. 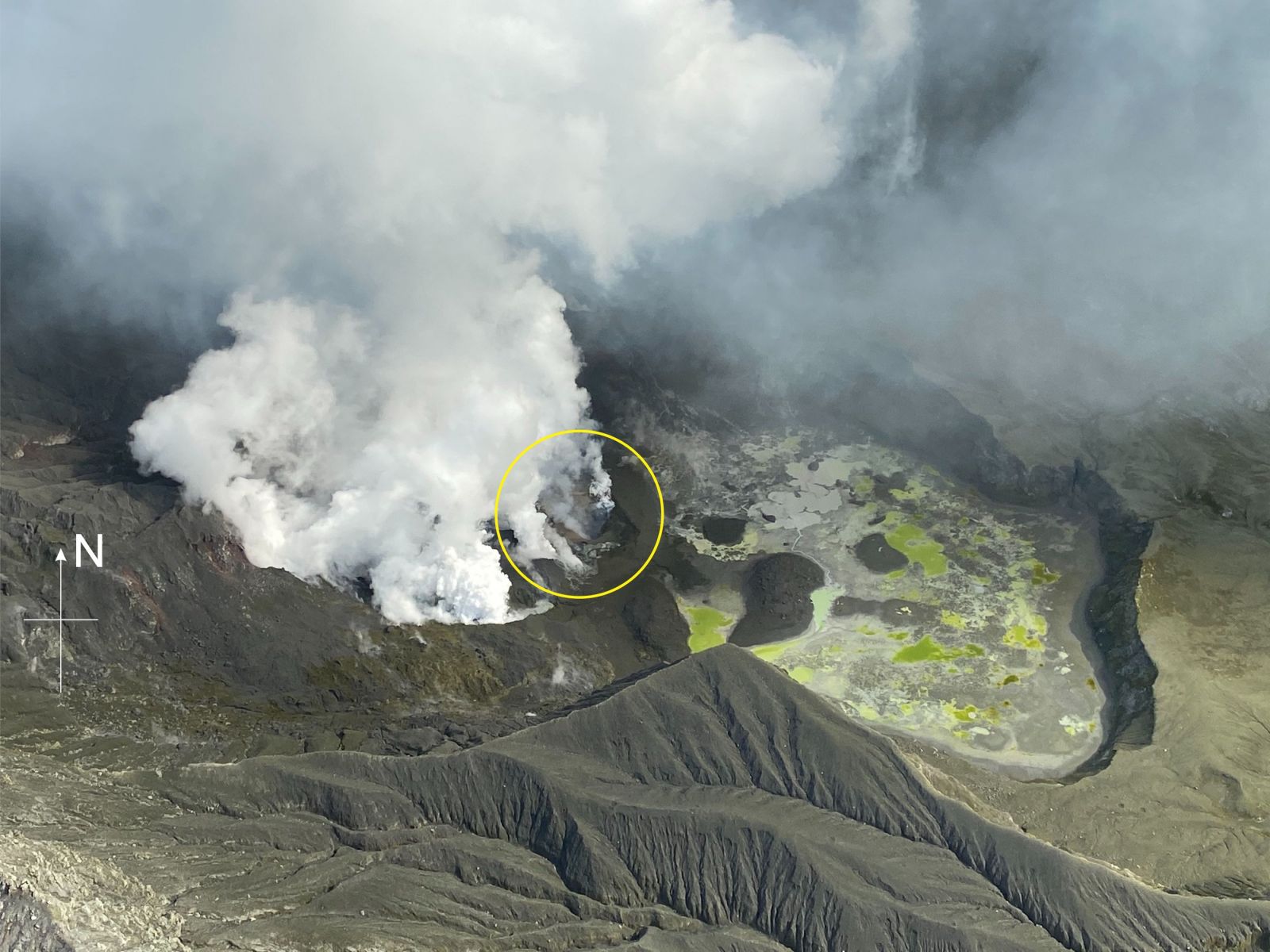 No further eruptive activity has occurred since the eruption on December 9, GNS Duty Volcanologist Steve Sherburn noted December 23. The level of volcanic tremor and other seismic activity remains low, but strong flows of steam and gases continue from the new vent area.

"The expert judgment made this morning calculated the likelihood of another eruption occurring between now and midday Monday, January 6th. This judgment translates to another eruption being very unlikely (2 – 10%) within any 24-hour period through to midday Monday, January 6th. Consequently, the distances for GNS Science staff access zones have been reduced, but remain too large for GNS Science staff to access the island. The expert judgment will be reviewed again on Monday, January 6th, or sooner if the level of activity changes," Sherburn said.

An explosive eruption from the hot gas vent area remains possible and could occur with no precursory activity, especially if there is a collapse of unstable material around one of the vents, or if the gas emission decreases markedly, allowing water to enter the hot gas vent. Sudden steam/gas eruptions from other active vents are also possible, he added.

However, should any explosive activity produce an ash cloud there remains a low likelihood of ash affecting the mainland in the next week.

All GNS monitoring equipment on the island is operating, except for the camera at the old factory site.

Formation of many new vents during the 19th and 20th centuries has produced rapid changes in crater floor topography. Collapse of the crater wall in 1914 produced a debris avalanche that buried buildings and workers at a sulfur-mining project. (GVP)