A strong winter storm wreaked havoc across the Midwest, setting off dozens of accidents on Sunday, December 15, 2019, including over 40 traffic collisions. As a result, at least six people have died and numerous roads were closed.

In Nebraska, a portion of westbound Interstate 80 was closed for several hours on Sunday after a multi-car collision near Ashland that killed two, while three others were left in critical condition.

In a separate accident in Sarpy County, two people died in a car crash on southbound Highway 75 beneath the Highway 34 bridge.

According to the Missouri State Highway Patrol's Troop F, they received 138 calls for service involving 68 crashes and 39 slide-offs.

On the other hand, Troop A, which covers the Kansas City area, received 308 calls for service including 97 stranded motorists, 114 non-injury accidents, and 12 injury crashes. 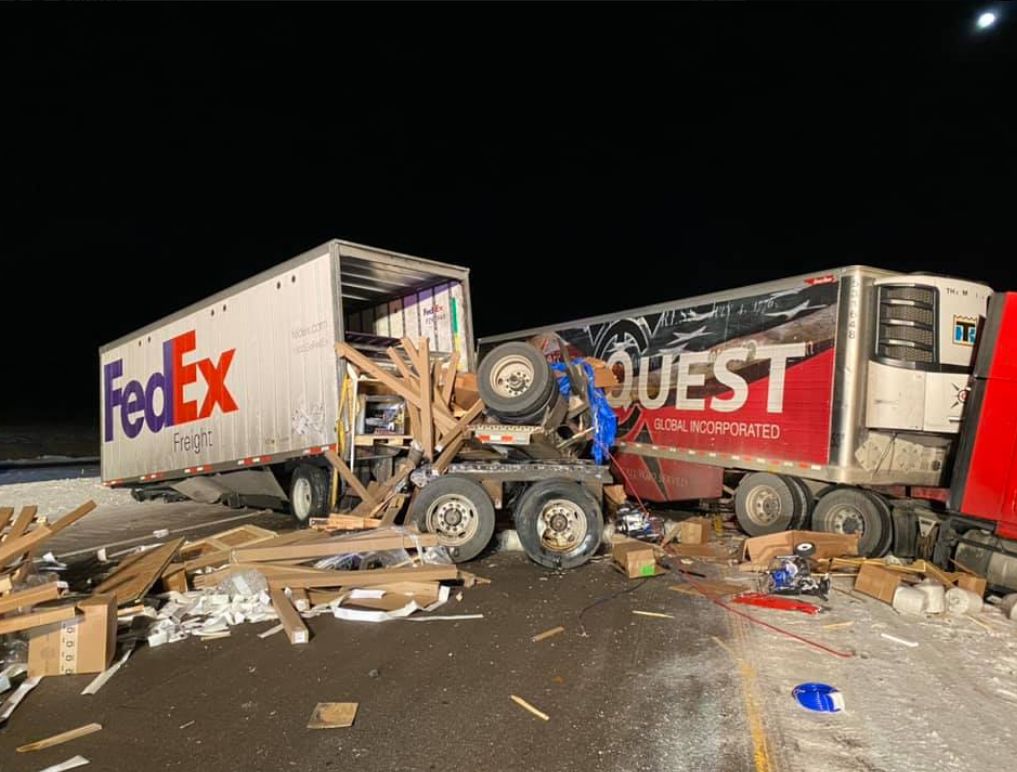 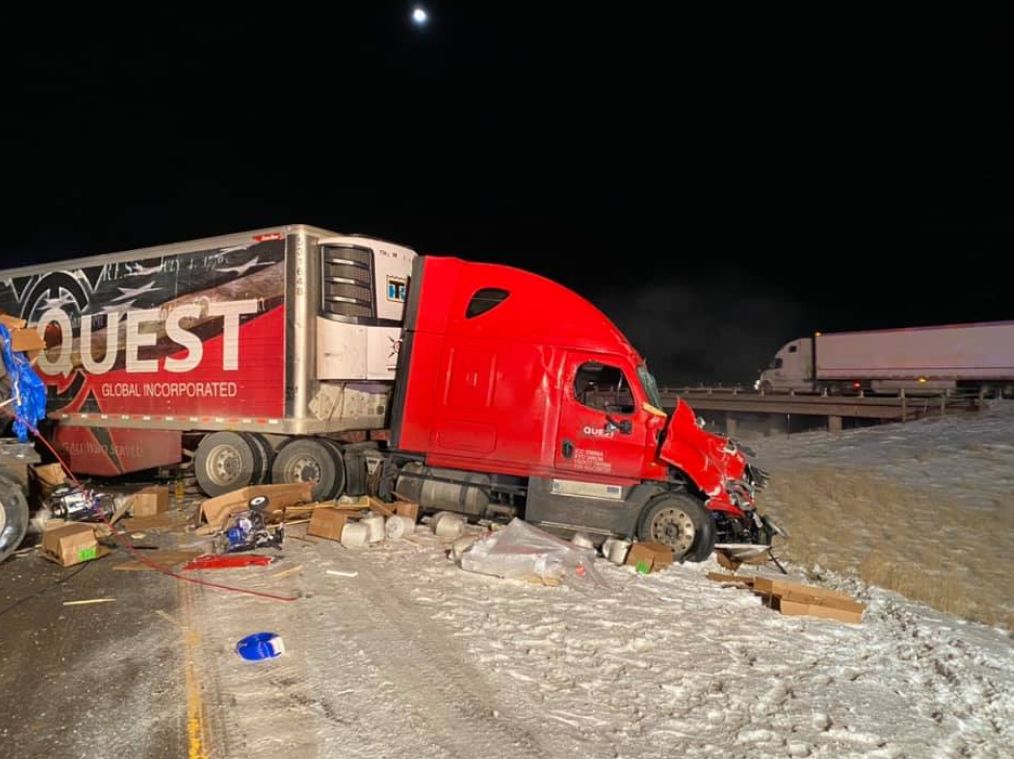 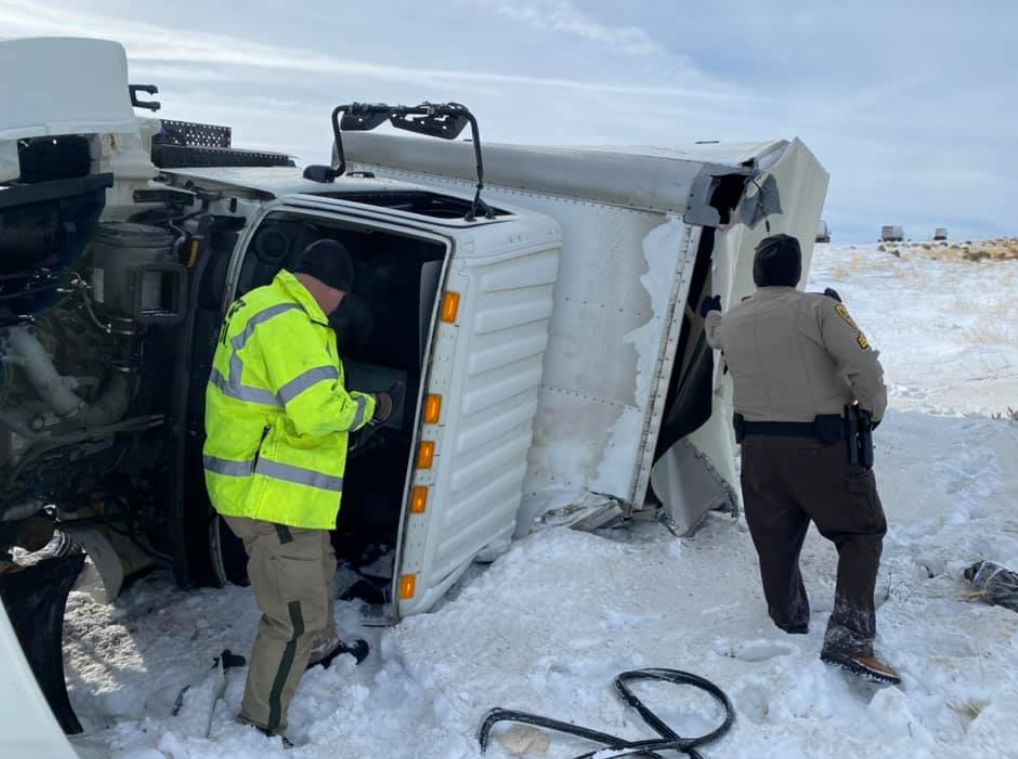 In Manhattan, a 19 km (12 miles) stretch of Interstate 40 was closed after a crash involving three semitrailer trucks and two vehicles.

Several other crashes blocked lanes on Interstate 35 and I-435 near Kansas City, Kansas.

"The highways are terrible right now," a police officer in Lenexa, Kansas said. The Department of Transportation (DOT) said two of its snowplows were hit by other vehicles."

Crashes on the Missouri side of the city has slowed down the traffic on I-35. Furthermore, an accident has closed southbound I-35 in Clinton County around 19:45 UTC.

Between 13:00 UTC and 16:00 UTC, the fire department reported more than 40 traffic collisions. Tractor-trailers jackknifed on I-29 near Northmoor, Missouri. Northbound lanes near I-635 were also closed.

Westbound I-70 was closed around 16:30 UTC following several crashes east of St. Louis.

The storm was named "Finley" by The Weather Channel. 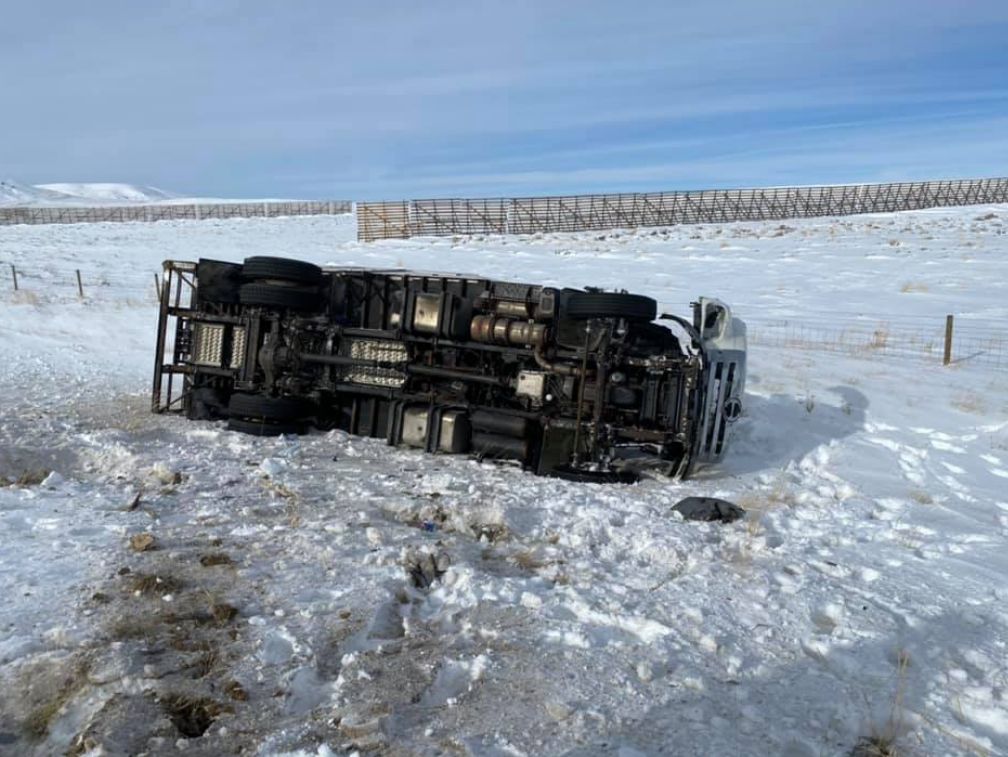 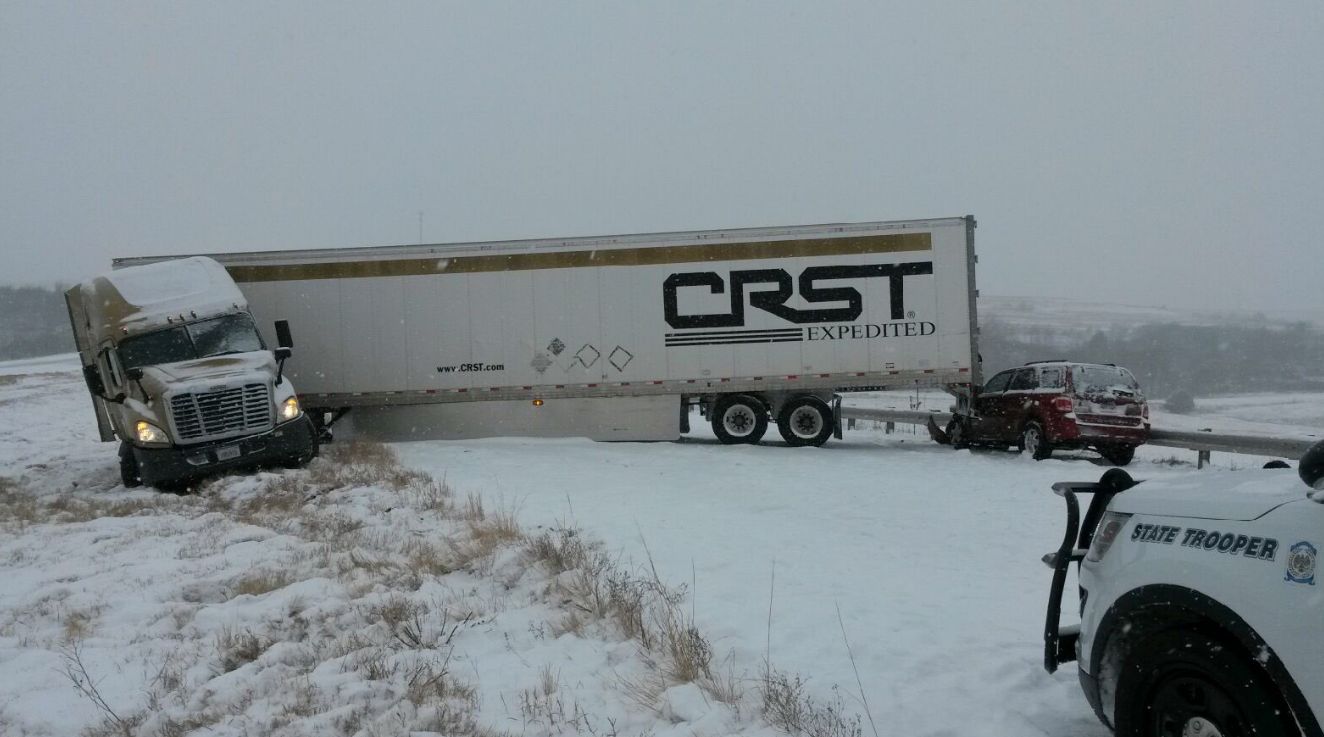