NASA's Parker Solar Probe spotted Geminid meteor shower's dust trail from space for the first time ever. As it orbits the Sun 21 more times, the probe will help scientists examine the mysterious structure of the trail.

Meteors in yearly showers such as the Geminids– which peaked on December 14 and 15– happens when Earth encounters trails of dust in space, which astronomers call meteoroid streams left behind mainly by comets. As the dust enters our atmosphere, it vaporizes and produces streaks of lights we see as 'falling stars'.

For the first time ever, the probe has spotted the asteroid dust that makes those shooting stars. Since Parker launched in August 2018, it has circled the Sun three times, getting nearer than any spacecraft before it and moving faster than any human-made object ever. 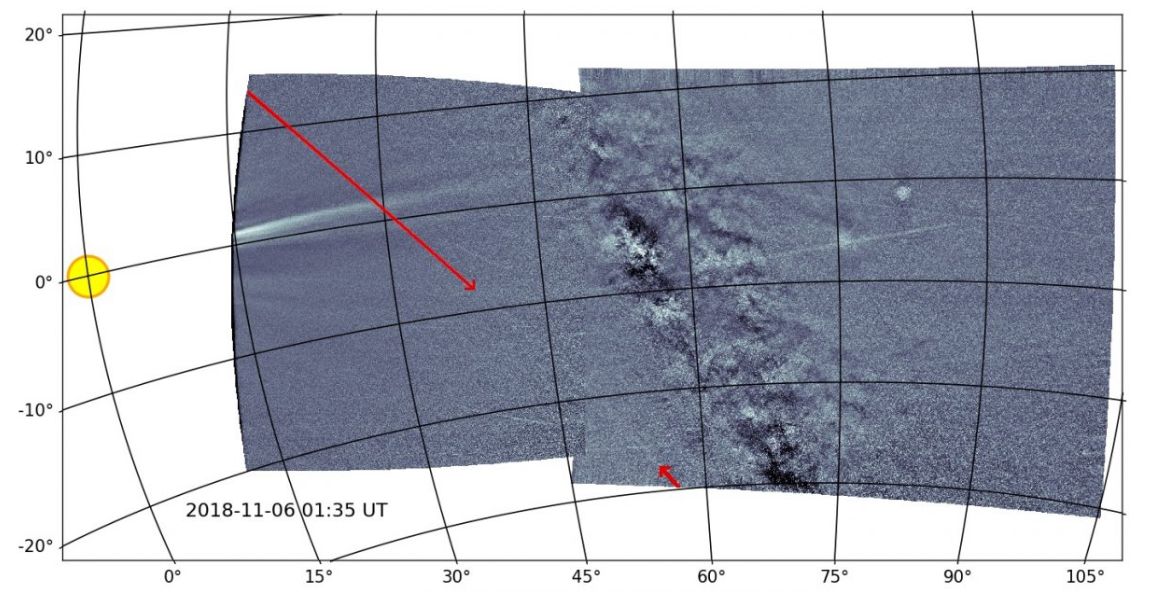 "The truly remarkable thing about the Parker Solar Probe mission is that it’s also giving us answers to questions that we weren’t even asking," said Karl Battams, an astrophysicist working with the spacecraft’s imaging tools.

The mysterious trail originated from asteroid Phaethon rocketing around the Sun, and it left behind the massive trail a long time ago.

Battams along with his research team discovered that the trail contained about 1 billion kg (1 million tons) of material, indicating that indeed, the trail is the Geminids.

"People have been looking for this trail for a long time. We know it exists because our planet goes plunging through it every year, but we don’t really know the structure of the trail." 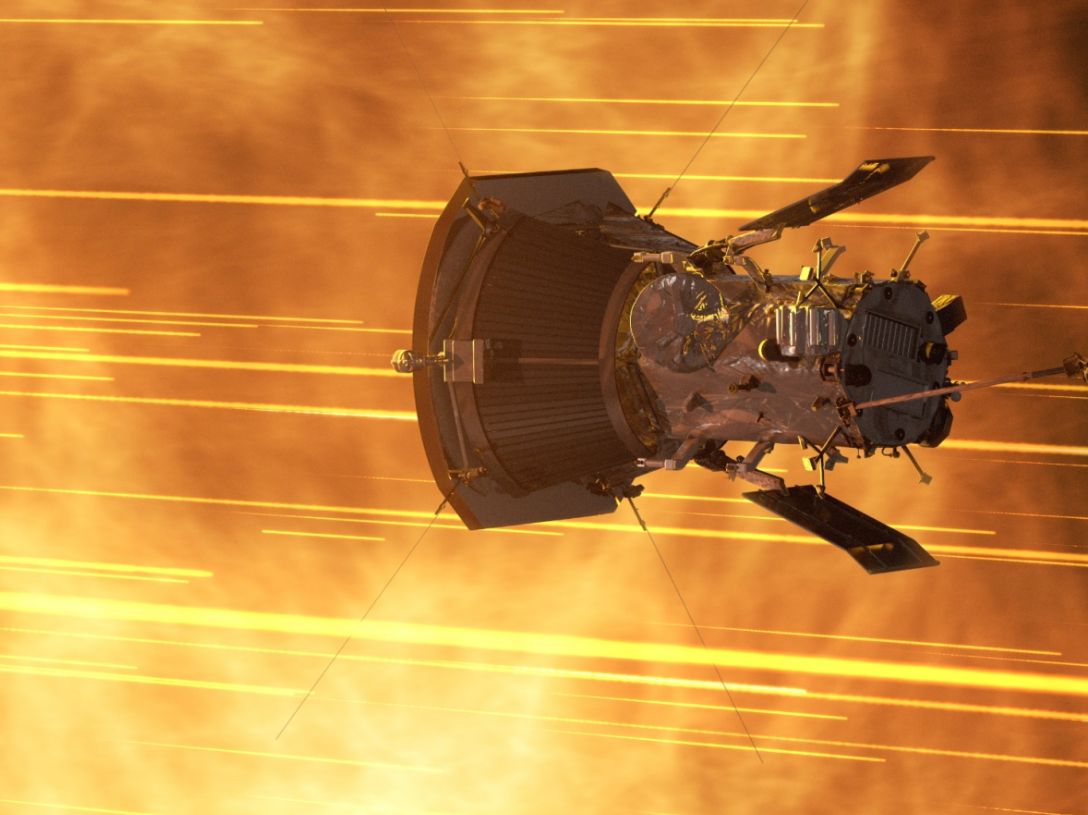 An illustration of the Parker Solar Probe shows it flying through the sun’s searing-hot corona and withstanding blasts of solar wind. Image credit: NASA Goddard

Over the next six years, Parker is set to travel closer to the sun 21 more times. During each flyby, the probe will gather more data not only on the Sun but also the Geminids.

"Every time we go by we’re going to see this same trail. We’re going to get these same observations," Battams remarked.

"And every time we’re going to learn a little bit more about this trail and really start to address some of the questions that we have about this meteor shower that we pass through every year."