An earthquake swarm is ongoing at Fagradalsfjall on the Reykjanes peninsula, Iceland since Sunday morning, December 15, 2019. Nine of the tremors measured between M3.0 and M3.7. There are no signs of volcanic tremor, according to the Icelandic Met Office.

The swarm started at 07:59 UTC on December 15 with a M3.5. Although the activity weakened by noon, it started increasing again around 20:00 UTC.

"The Reykjanes peninsula is a highly active geological area due to the rift between the Eurasian and North American continental plates," said Elisabet Palmadottir, a Geohazard Specialist at the Icelandic Met Office.

"The earthquake activity can be caused by volcanic or tectonic activity, even both. In this case, we believe it is due to tectonic stress that is being released through the earthquakes."

Palmadottir explained that such swarms may go on for hours, days, and even weeks.

"We see no signs of volcanic tremor, but we are following that very closely, especially since it is so close to inhabited areas." 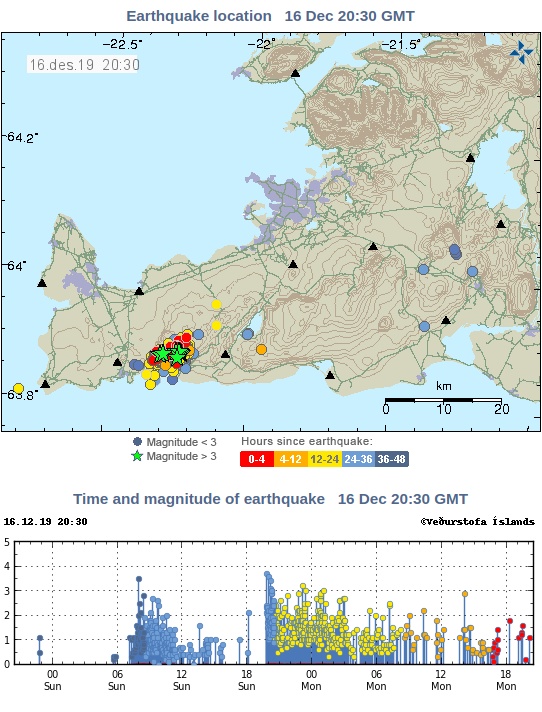 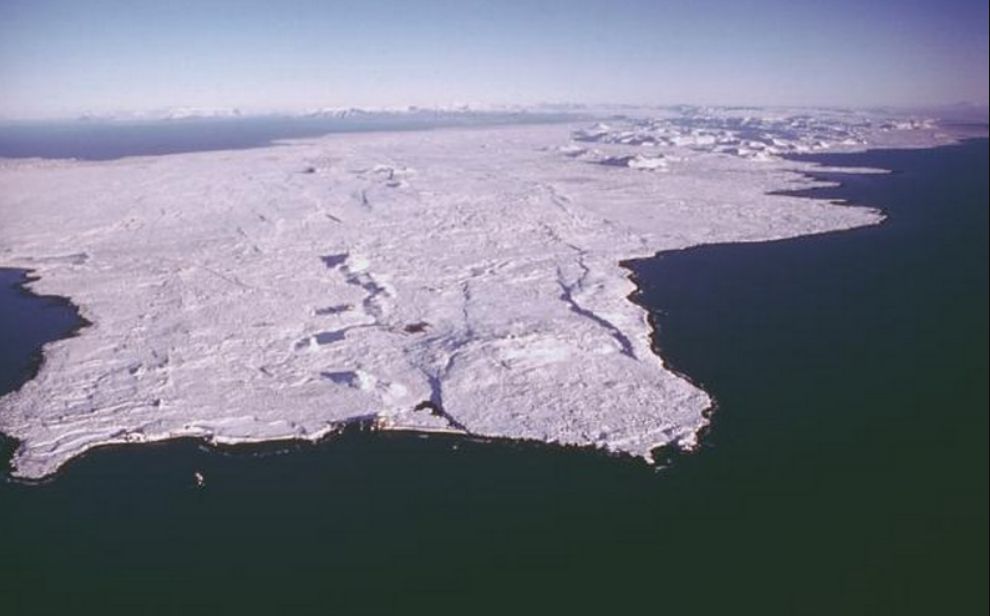