A new, petit-spot volcano was discovered in the oldest section of the Pacific Plate by researchers from Tohoku University led by associate professor Naoto Hirano of the Center for Northeast Asian Studies. Studying petit-spot volcanoes serves as a window into the largely unknown asthenosphere, providing scientists a bigger understanding of plate tectonics– the kinds of rocks existing there, and the melting process undergone below the plates.

The first petit-spot volcano discovery was in 2006, which was near Japan Trench, northeast of the country. 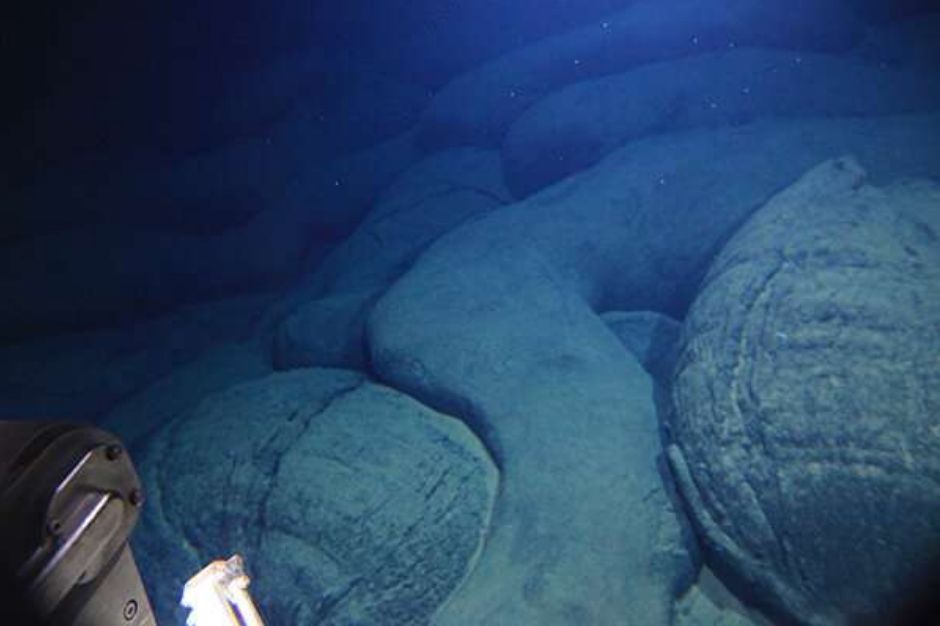 Scientists believe that the volcano had erupted less than three million years ago due to the subduction of the Pacific Plate deeper into the mantle of the Mariana Trench. This site was previously thought to have contained only seamounts and islands that formed 70 to 140 million years ago.

Initially, the researchers presumed the presence of a small volcano after observing bathymetric data gathered by the Japan Coast Guard.

The researchers collected rock samples from past studies of petit-spot volcanoes, collected by the Shnkai6500– a manned submersible that can dive 6 500 m (21 325 feet).

These samples indicate that the magma emitted stems directly from the asthenosphere, which is the uppermost part of the planet's mantle that drives the movement of tectonic plates.

"The discovery of this new volcano provides an exciting opportunity for us to explore this area further, and hopefully reveal further petit-spot volcano," said Hirano. "This will tell us more about the true nature of the asthenosphere."

The research team will continue to explore the site for similar volcanoes since mapping data shows that the petit-spot volcano is part of a cluster.

The formation of a petit-spot volcano involves the ascent of an asthenospheric melt to the outboard part of a plate subduction zone where flexure of the plate has taken place in the outer trench swell. On the Pacific Plate, the only previously known examples of such volcanoes were in the vicinity of the Japan Trench. We describe here a newly discovered petit-spot submarine volcano that formed in one of the oldest parts of the Pacific Plate among a cluster of small conical knolls to the southeast of Minamitorishima (Marcus) Island. Geochronological data indicate that this petit-spot volcanic eruption occurred less than 3 million years ago. The volcano erupted on the eastern slope of the outer rise, and it is at an unusually large distance from the Mariana trench axis (~800 km) because this rise, near the older part of the Pacific Plate, is wider than those of other subduction systems.