Tropical Cyclone "Kyarr" formed in the east-central Arabian Sea on October 25, 2019, as the 5th named storm of the 2019 North Indian Ocean tropical cyclone season. The system is expected to intensify as it heads toward Oman. 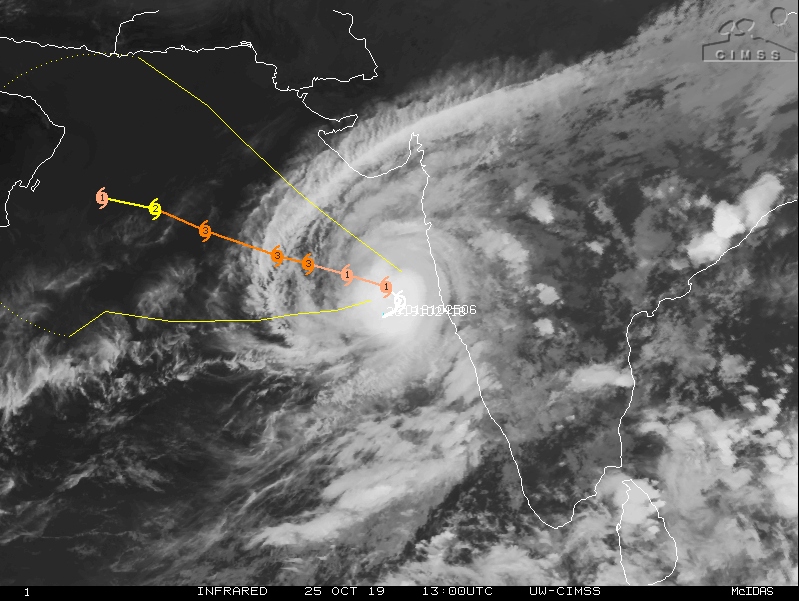 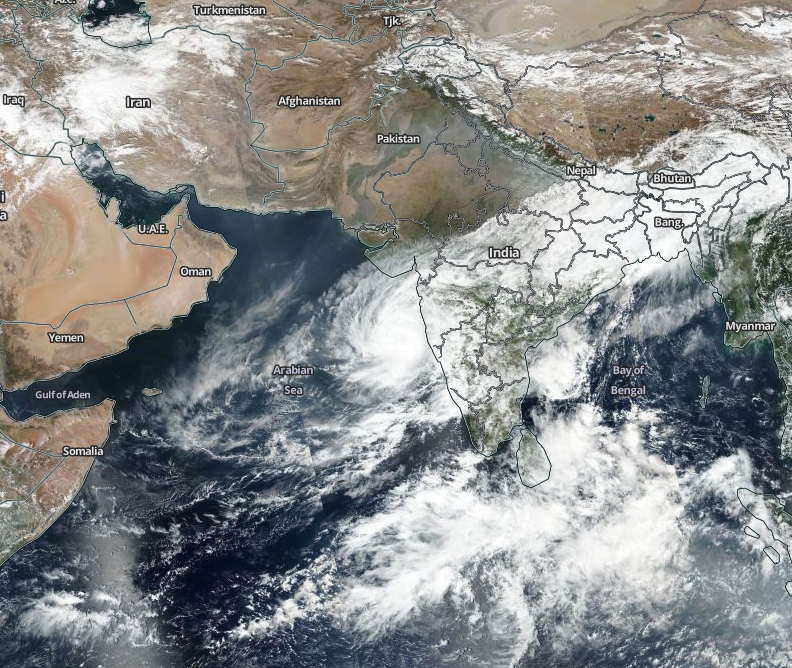 While it's still too early to be sure, Kyarr is expected to peak on October 28 at 185 km/h (115 mph) and then start weakening as it approaches the coast of Oman.