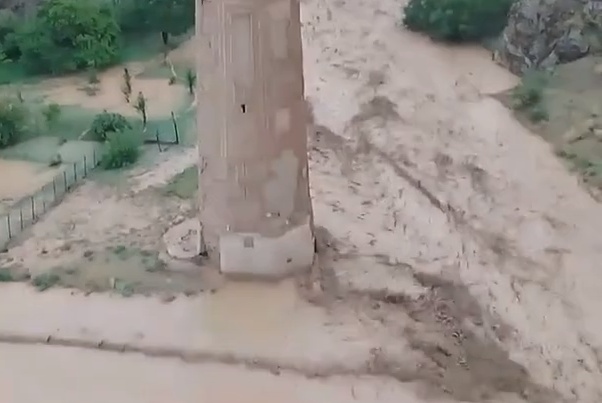 A new wave of heavy rainfall and flash floods hit parts of Afghanistan over the past couple of days.

Kabul, Parwan, Ghour, Herat, Bamyan and Ghazni were among the worst affected. Over 500 people were rescued in Bamyan province.

At least 24 people have been killed, 11 were injured and 550 affected, authorities said.

220 houses have been destroyed and 116 partly damaged, DG ECHO reported.

At the beginning of March, heavy rainfall and floods hit central, southern and western regions of the country, killing at least 70 people by March 13.

The provinces of Helmand, Zabul, Kandahar, Uruzgan, Herat and Farah, also affected by a five-year drought, were particularly impacted. Another seven provinces were hit by snowfall, avalanches and mudslides.