The atmospheric river event affecting New Zealand over the past 3 days has set the country's new 48-hour rainfall record. The storm caused major infrastructural damage, including destroyed Waiho Bridge in South Island's Westland District. At least one person has died during the event.

The Waiho Bridge was destroyed by the rising and rough floodwaters of the Waiho River near Franz Josef on March 26, forcing authorities to declare a State of Emergency for the Westland District. The river was running as high as 7.6 m (24.93 feet).

According to the New Zealand Transport Agency (NZTA), hours of torrential flood waters carrying large amounts of rock and material downstream battered the bridge's support piers until it collapsed. However, one of the residents said he warned authorities three days before the collapse that the northern end of the bridge's abutment was missing rocks and needed strengthening.

According to police reports, one woman has been found dead after her body washed up on a riverbank north of the town of Hokitika. It appears she got out of the vehicle she was driving and tried to cross floodwaters on foot. 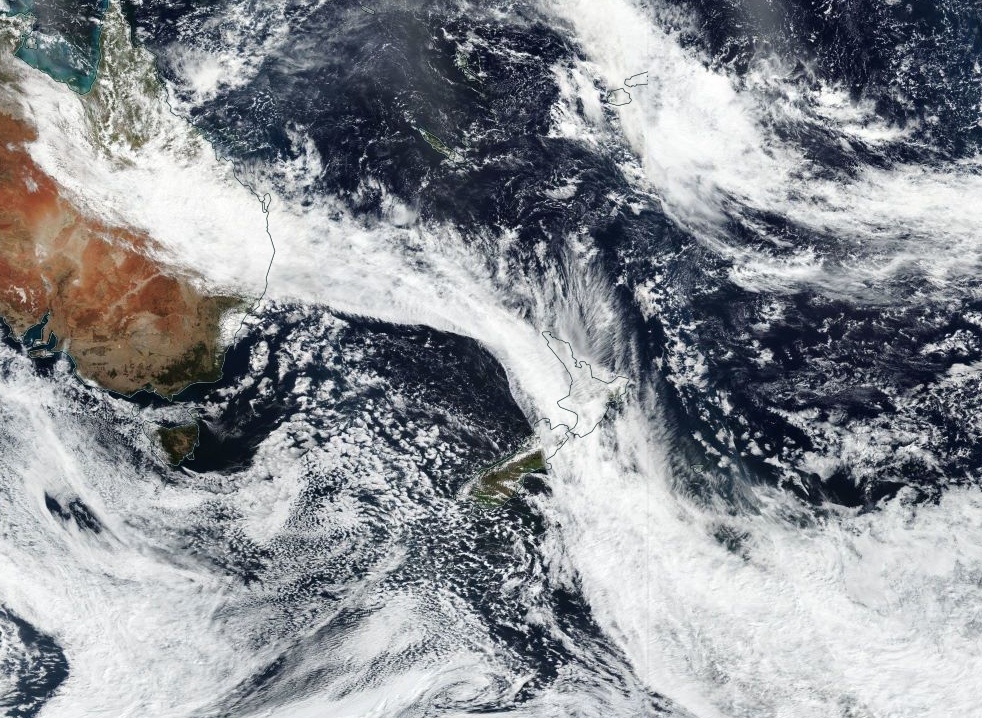 A southerly change is expected to affect Canterbury from about the Banks Peninsula southwards and also North Otago and Dunedin this afternoon.